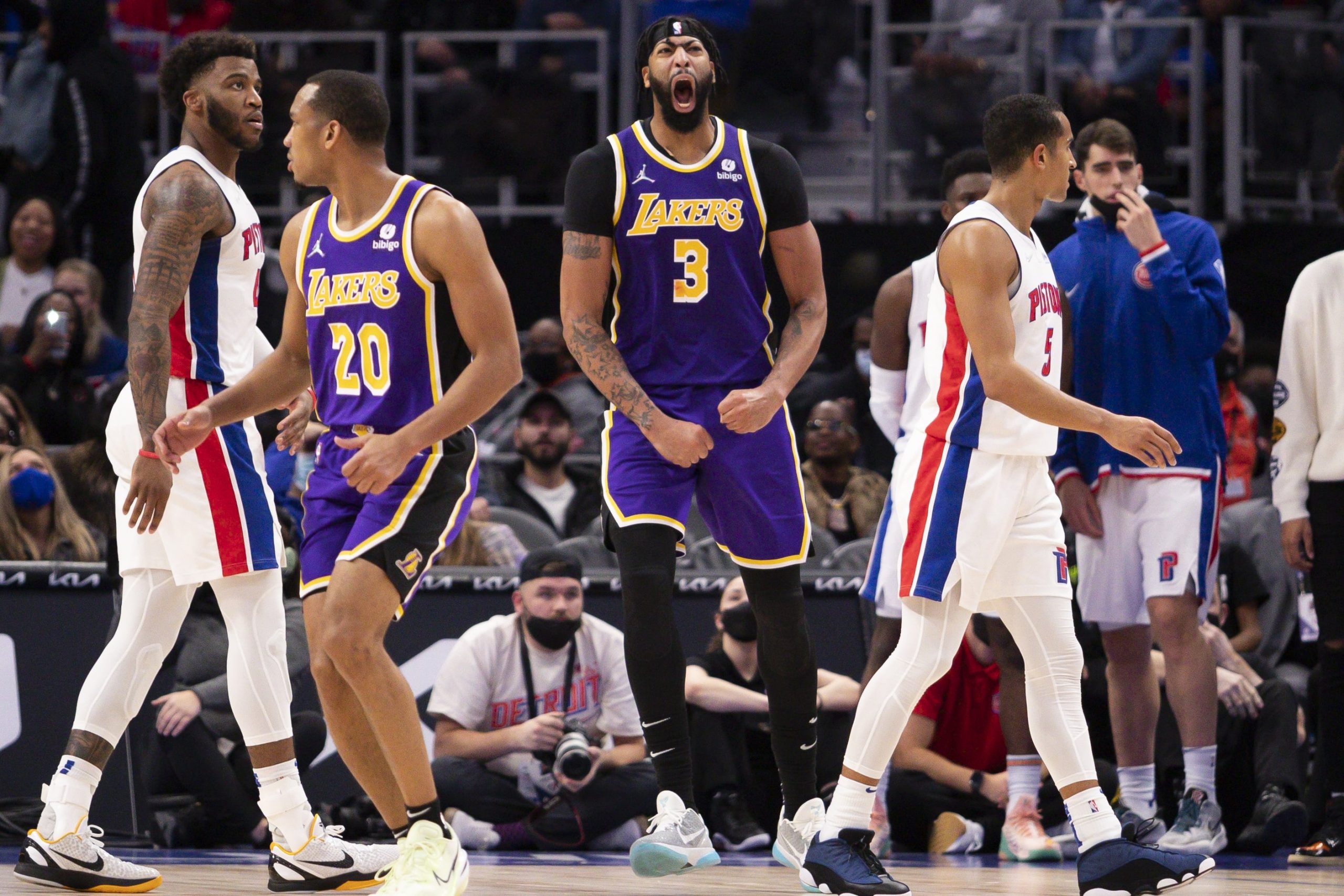 We have put together a 4-pick cross-sport parlay that will take you right through Tuesday, including action from college football, college basketball, the NHL and NBA.

Andrei Vasilevskiy and Brian Elliott not being available presents a bit of a problem for the Bolts in net. Vasilevskiy is one of the league’s best netminders and although the Canadiens don’t possess a stellar offensive unit, they should be able to find the back of the net a few times. Tampa Bay is scoring 3.00 goals per game at home and Montreal has been one of the worst teams in the league when it comes to allowing goals on the road. The Canadiens are giving up 3.87 goals per game away from home, which is the 5th-worst number in the league in such scenarios. This could be a high-scoring affair. Back the over.

After their 24-point loss at Charlotte last night, the Rockets have now dropped 4 straight and in those 4 games they’ve allowed an average of 125 points per game. What is also alarming is the fact they’ve lost those games by an average of 17.7 points per game. This team relies too much on their 3-point shooting, they rank 9th in the NBA in threes made per game, however, they’ve not been as efficient as they’d liked to hitting just 34% of their attempts ranking 22nd in the league. In their last 6 games, they are just 1-5 ATS and they’ve lost both meetings with the Lakers this season, once by 10 points and the other time by 2 points.

The Lakers have hit a low point in their season following the loss to the Nets on Christmas Day, so they can only go up from here. Houston is the perfect team for them to get back on track, they’ve owned them in recent head-to-head meetings, plus I expect Russell Westbrook to play with an extra chip on his shoulder vs his former team. Take LA to cover here.

The #17 Texas Longhorns (9-2) will host the Incarnate Word Cardinals (2-10) following their 68-48 win over Alabama State at home on Wednesday night. Texas will likely be content with a blow-out win of 20+ points and will rest their starters once a sizable lead is formed, knowing that they do not want to risk any injuries in garbage time. The Cardinals were able to maintain a cover margin throughout their last game versus the Boilermakers who have much more firepower than this Longhorns team. Take the Cardinals to cover tonight’s spread.

What’s really intriguing about this matchup is that the Gophers recently hired former WVU offensive analyst Kirk Ciarrocca as their new offensive coordinator. And while he won’t be calling plays in this game, he should be able to give plenty of notes on the Mountaineers’ game plan leading up to the matchup. West Virginia covered in just 1 of their final 4 regular-season contests, while Minnesota posted a 6-2 ATS record in their last 8. The Mountaineers are also 0-7 ATS in their last 7 bowl games. It’s hard to see the Gophers not controlling this game from start to finish as they have the edge in both talent and coaching. Minnesota can win by at least a touchdown.