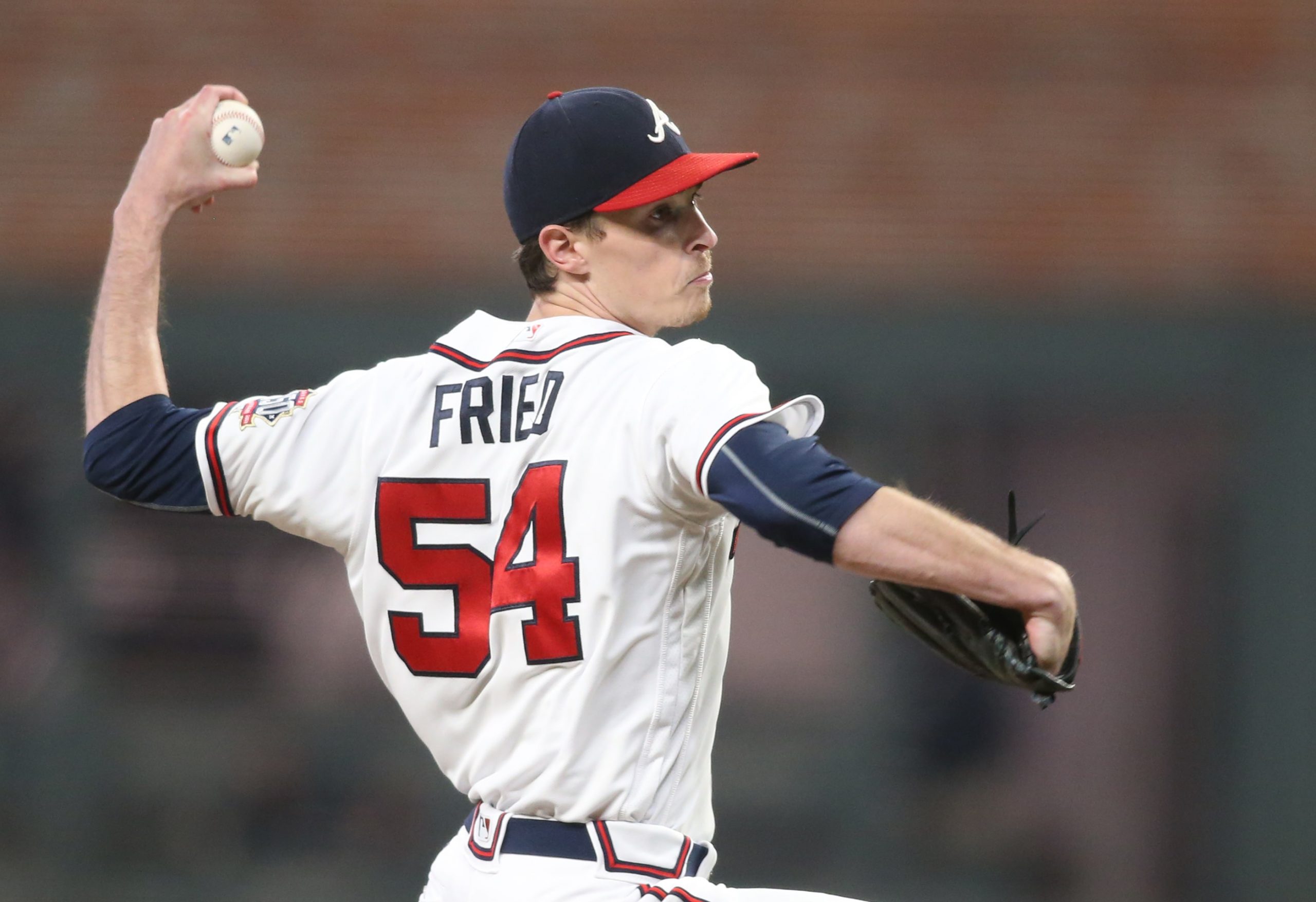 We have put together a 4-pick cross-sport parlay that will take you right through Tuesday night, including action from the Champions League, World Series, NBA and NHL.

One pick is taken from each sport and a winning ticket gives us a nice payout with odds at +1491 with DraftKings; that’s almost 15/1! Let’s break down each of these plays.

Cristiano Ronaldo loves the Champions League and has scored in every European match this season, including a winner in the 3-2 victory over the Italian team on matchday three.

That was a chaotic contest and more of the same is anticipated with an over 3.5 goals being the best bet. Atalanta have scored in 13 of their 14 games in all competitions this season, but they have gone 6 games without a clean sheet following a 2-2 tie with Lazio on Saturday. That was 1 of 5 games in Atalanta’s last 6 which have gone over 3.5 goals during which time they have lost 3-2 to Milan and United but won 4-1 at Empoli and at Sampdoria.

Dallas bounced back from a embarrassing 31-point loss against Denver with a 6-point home win over the Sacramento Kings. However, they are looking thin in the frontcourt with both Maxi Kleber and Kristaps Porzingis potentially missing this game.

The Heat might get back Bam Adebayo and that’s an instant advantage on the inside. Luka Doncic hasn’t been impressive scoring-wise yet this season, while Miami has players in Tyler Herro and Jimmy Butler who are playing out of their minds. They’ve owned Dallas in recent meetings, beating them in 7 of the last 10 games. The Heat are also 4-1 ATS in their last 5 games and have beaten the Mavs 16 times in the last 20 meetings. Side with the away team.

During the postseason, Max Fried was dominant in his first 2 starts, allowing only 2 earned runs across 12.0 innings of work. He has struggled in his last 2 outings, surrendering 11 earned runs in only 9.2 innings.

Luis Garcia has been far less impressive in October, posting a 7.62 ERA and a 4.94 FIP in 13.0 innings. Garcia is hard to trust tonight for bettors, especially since he will be taking the mound on short rest.

Atlanta’s success this postseason has been primarily because of their pitching staff. Fried is the best starting pitcher on either roster. Bettors should expect him to return to form, and for the Braves offense to do just enough to end the 2021 MLB season. Take the Braves tonight to end the year on a winning note.

Starting netminder Jacob Markstrom is finally becoming the goaltender the Flames envisioned with a goals-against average of 1.33 (3rd-lowest in the NHL) and he is leading the league in shutouts with 3. The team in front of him has been excellent as well, allowing only 1.88 goals per game while scoring 3.63 per game on offense (5th).

The Predators should keep it close enough tonight to fade the puck line for the Flames but ride the money line and back the Flames to extend their streak to 7 games tonight.