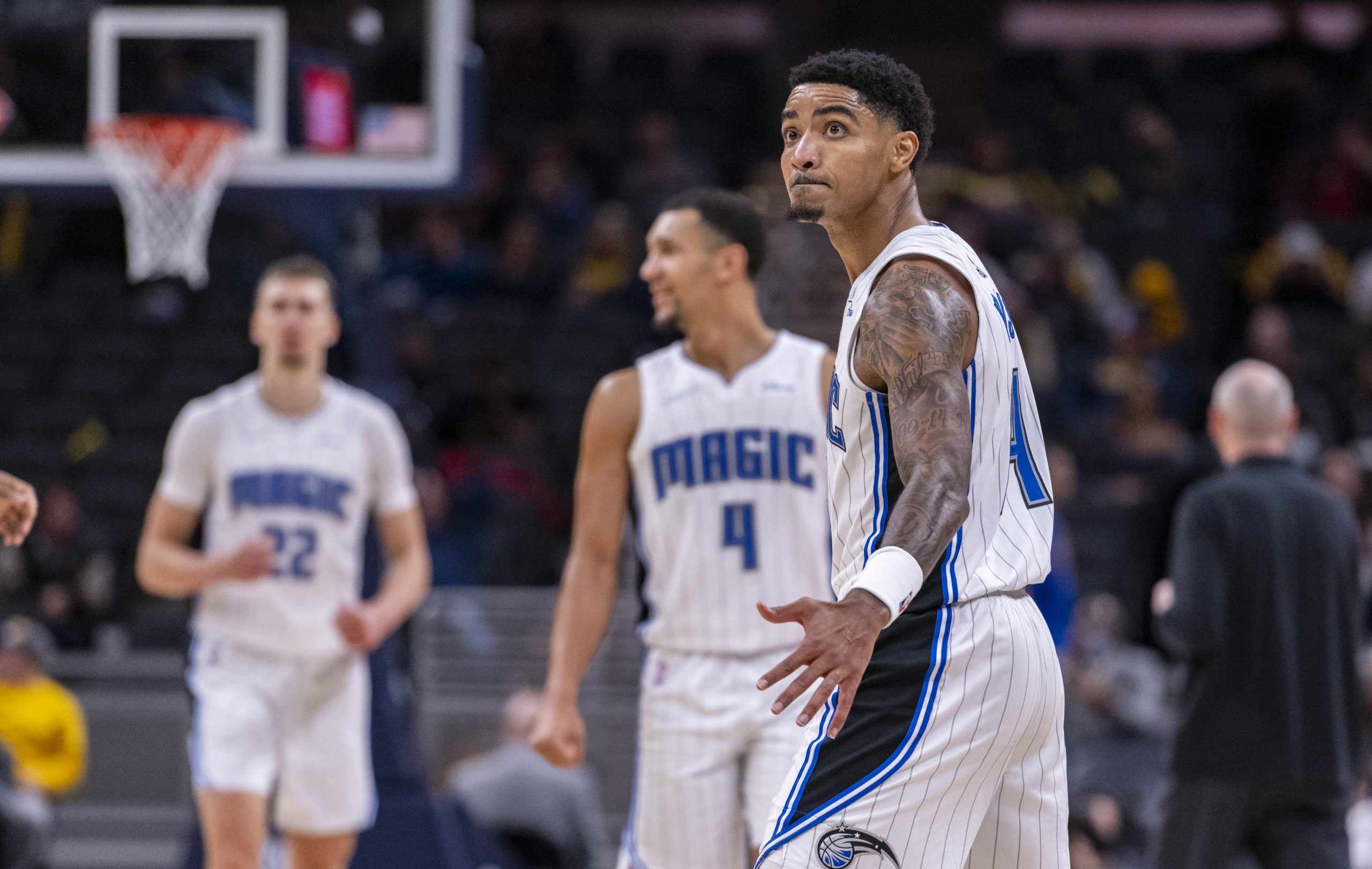 Matthew has been with Pickswise for over a year now, covering a wide variety of sports. His main passion is college football and that is the sport he has covered the most. Matthew uses a variety of methods to handicap games, including stats, trends, injuries, and situational factors. His goal is to consistently give out winners and will do everything he can to make his readers money.
@Sixfigurematt
We have put together a 4-pick cross-sport parlay that will take you right through Tuesday, including action from the Champions League, college basketball, NHL, and NBA.

One pick is taken from each sport and a winning ticket would give us a nice payout with odds of +887 at FanDuel Sportsbook. Let’s break down each of these plays.

Manchester United couldn’t work out the Atletico puzzle in the first leg of this UEFA Champions League matchup, banging their heads against a red and white wall, and life may not get any easier at Old Trafford on Tuesday. Anthony Elanaga’s late equalizer made sure the Red Devils didn’t leave Madrid empty-handed, but it covered up for an insipid road performance in the 1-1 tie.

Diego Simeone’s team aren’t what they were, but proved in the first meeting they won’t be pushovers for a United team that hasn’t enjoyed many emphatic home wins this season. Only 4 of United’s last 19 games at Old Trafford have been decided by more than 1 goal and they failed to win 10 of those contests. Take Atleti +1 on the spread for what should be a closely fought encounter.

On paper Washington matches up very well with this Islanders team. There are two similarly ranked defense’s, but Washington’s offense can outscore New York’s attack without question, and the goaltending edge goes to either of the Capitals’ young net minders.

Since these teams last played, Washington has only won 12 of its past 22 games — including some losses to teams who are towards the bottom of the league. However, as the season progresses and the importance of each game increases, I think we will see the better side of Washington play more often; we should see it tonight in a win over the Isles.

Brooklyn’s offense with Kevin Durant, Kyrie Irving, and all of their trade-deadline acquisitions looks like it’s going to be tough to slow down. However, the Nets’ defense is still problematic. They are giving up 117 points per game over their last 10 games. The Magic have the 3rd-worst offense in the NBA but were still able to hang with the 76ers in their last game and lost by two in overtime. It’s just hard to lay this many points the way the Nets’ defense has been playing of late.

The reason that Indiana is the recommended side is because it has an excellent interior defense. The Hoosiers have also played Purdue twice, as well as Ohio State, Wisconsin, Michigan, and Illinois — all of which rank in the top 35 of post-up frequency. Despite this, Indiana still ranks 9th in the country in field-goal percentage defense at the rim, per Hoop-Math. On the other end of the floor, Trayce Jackson-Davis is a force to be reckoned with on the low-block as well. Jackson-Davis averaged 25.3 points per game in the Big Ten Tournament and will be looking to continue that in the Big Dance. Take the Hoosiers to make enough plays to cover and move on to face Saint Mary’s on Thursday.