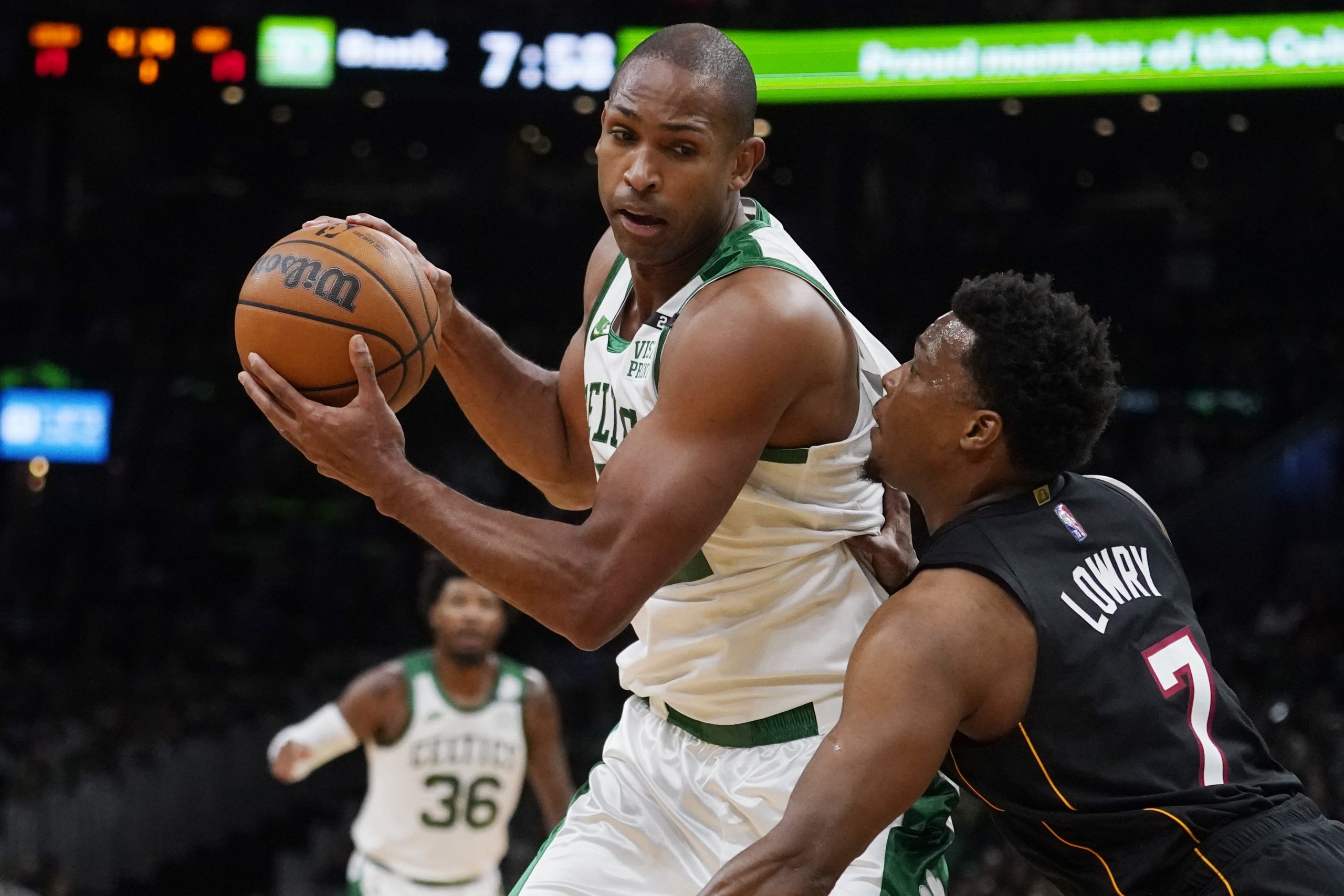 We have put together a 4-pick cross-sport parlay that will take you right through Tuesday, including action from the NBA, NHL, EPL and MLB. One pick is taken from each sport and a winning ticket would give us a nice payout with odds of +963 at DraftKings. Let’s break down each of these plays.

Liverpool’s pursuit of an unprecedented 4-trophy season has been based on the strength and depth of their roster and they should be backed to keep up the pressure on Manchester City with a win over the struggling Saints. Southampton has been in poor form, particularly at home with 4 losses in the last 5 EPL games at St. Mary’s, allowing 12 goals in the process. The other game during that run was a fortunate 1-0 win over Arsenal, while the Saints’ last 3 road games were defeats at Burnley and Brentford and a 2-2 tie at Brighton.

Even if Liverpool’s players are feeling a little fatigued after a hard-fought 120 minutes against Chelsea, they should be able to beat the out-of-form hosts. We would lean towards a 2-0 win for Liverpool, but because this play is being used in a parlay, backing the Reds to win is solid play.

The over hit in both of the Guardians vs Reds head-to-head matchups in April as those game totals averaged 11 runs. High game totals have been prominent for both teams this season as the over is a 41-26-1 in their combined 68 games. Not much has changed recently as the the over has hit in 15 of Cincinnati’s last 19 games and in 8 of Cleveland’s last 12 games.

High totals are also common at Progressive Field as the over/under is 8-4 for Guardians home games this season and 6-1 in their last 7 in Cleveland. Whether these teams are winning or losing, scoring runs or allowing runs, the common trends are high totals. This game should be no exception.

The Panthers were the only team to finish the regular season averaging over 4 goals per game, and continued to score more on home ice. The history between these teams shows how talented they are. Their last 2 meetings each ended with 12 total goals, with the last game played as recently as the last week of April.

Lightning goaltender Andrei Vasilevskiy is great, but has not had the best postseason thus far. Tampa has allowed 3.43 goals per game in the playoffs, the second-most of the teams remaining. That’s not to say former-MVP Nikita Kucherov and company won’t contribute towards the total. The Lightning scored 3.49 goals per game on the road this season, the fourth-most in the league. Along with the home average of 4.66 per game for the Panthers, we should be in for an electric Game 1. It may not be another 12-goal finish, but we should see 7 or more.

In the first meeting between these teams during the regular season, the final was 95-78. The most recent regular-season tilt ended right at 204 (106-98). The Heat have gone under in 9 of their 11 playoff games and have had only 2 games go over at home since April 1. The Celtics had 5 of their 7 games against the best player on the planet and the Bucks stay under. Until I see otherwise, it’s under or pass.