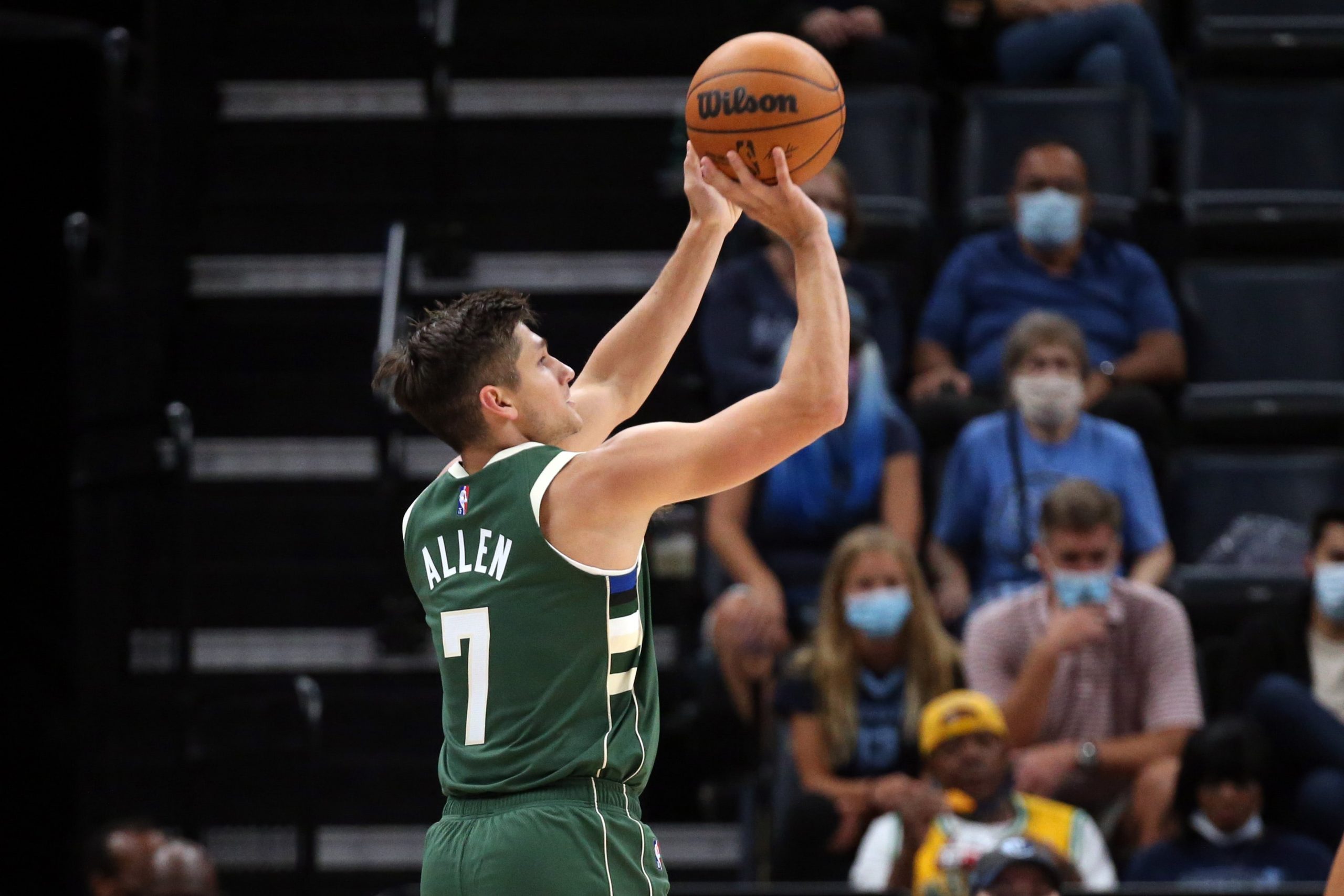 We have put together a 4-pick cross-sport parlay that will take you right through Wednesday, including action from college basketball, Champions League, NHL, and NBA.

One pick is taken from each sport and a winning ticket gives us a nice payout with odds at +1053 with FanDuel; that’s more than 10/1! Let’s break down each of these plays.

Chelsea have conceded just 1 goal in the Champions League this season – against Juventus in Turin in September – and Thomas Tuchel will probably be content to see his team control the game and probe away in search of a breakthrough. Zenit have scored 7 goals in Group H but 5 of them came against Malmo. The other 2, both at Juventus, came via an own goal and a garbage-time goal. Chelsea, which is ahead of Juventus due to their head-to-head record, should aim to keep this contest tight and will probably emerge victorious in a low-scoring contest. Take under 2.5 goals.

The Avalanche lead the league in goals per game (4.14) and they are coming off a 7-goal performance on Monday against Philadelphia. They have not played since that contest, so they may be a bit more rested going into this one.

This was already a dangerous team without Nathan MacKinnon, but his return makes the Avs even more scary. New York’s top goaltender, Igor Shesterkin, is on IR and unavailable for this matchup and backup Alexandar Georgiev played last night in Chicago. MacKinnon and company should be looking to light the lamp early and often in this one. Back Colorado.

Milwaukee have won 10 of its last 11 games with one of those wins coming against the Heat over the weekend, a 124-102 triumph at home without Giannis Antetokounmpo. The Bucks are 6-1 SU in the last 7 meetings and they have also covered the spread 4 times in the last 5 against Miami.

The Heat are currently playing without Jimmy Butler, Bam Adebayo, Markieff Morris, and potentially Caleb Martin. In their last 9 games they are just 2-7 ATS and against teams from their own conference they’ve covered just twice in the last 6 outings. Because Miami will be playing without 2 of its best players, backing the Bucks to win and cover will be the top play.

BYU is 6-0 as a favorite but 3-3 ATS. At home the Cougars average 78.2 ppg on 45.2% shooting while holding opponents to 61 ppg on 40.5% shooting, but USU will be the best team they have hosted so far. The BYU front court depth took a hit when Gavin Baxter tore his ACL in their loss to Utah Valley. Now the Cougars are undersized and undermanned in the post, going against an Aggie team that ranks 62nd in percentage of shots at the rim per Hoop-Math. Furthermore, the Cougars rank 256th in defensive foul rate, which could cause problems against the Aggies, who shoot over 80% from the free throw line as a team. This is too many points. Utah State could very well win this game. Take the ‘dog.