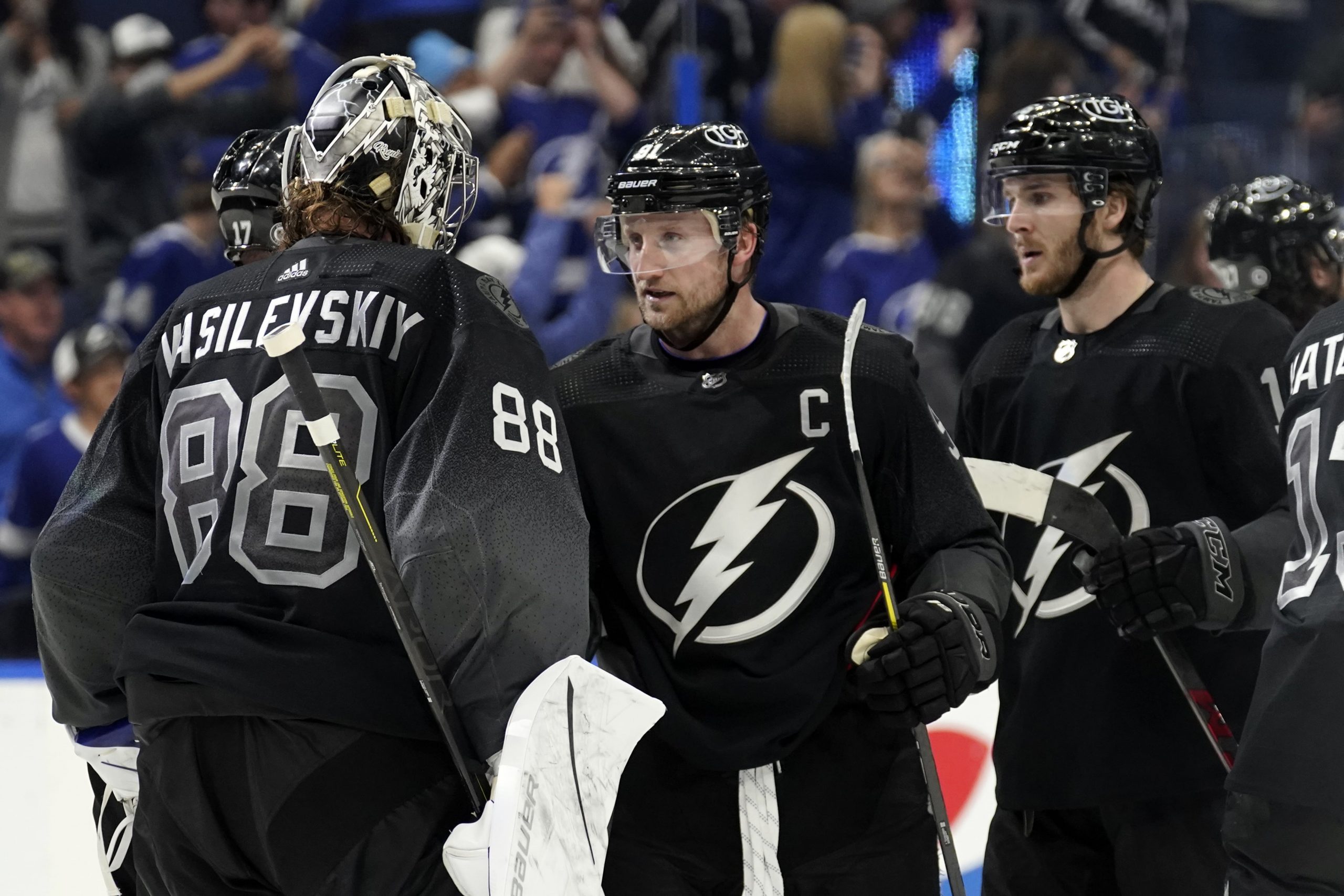 Matthew has been with Pickswise for over a year now, covering a wide variety of sports. His main passion is college football and that is the sport he has covered the most. Matthew uses a variety of methods to handicap games, including stats, trends, injuries, and situational factors. His goal is to consistently give out winners and will do everything he can to make his readers money.
@Sixfigurematt
We have put together a 4-pick cross-sport parlay that will take you right through Wednesday, including action from the Champions League, NBA, and NHL.

One pick is taken from each sport, with a second pick from the NHL. A winning ticket would give us a nice payout with odds of +1184 at DraftKings. Let’s break down each of these plays.

Chelsea is yet to concede a goal in 4 Champions League home games this season and the Blues’ solid defense can lay the foundation for a quarterfinal, 1st leg win over Real Madrid at Stamford Bridge.

Thomas Tuchel will be targeting nothing less than victory against Real to give his team a decent chance at the Bernabeu next Tuesday. Madrid looked to be heading for an aggregate loss to Paris St-Germain last month before turning the matchup around with a 17-minute hat-trick from Karim Benzema. However, Los Blancos were second-best for the majority of their 2 games against PSG and they will need to be better against Chelsea.

Tampa just lost 6-2 at home to Toronto on Monday night. The Lightning have lost by 4 goals 5 times this season. They have won all 5 of the next games after their 4 goal loss and 4 of those wins were by 2+ goals. Typically, if Tampa bounces back from a bad loss, they bounce back big. The Lightning also come into this game with better recent form as they are 4-1-1 in their last 6 games. Tampa has been better all season on offense, defense and in net than Washington. This is a good bounce-back spot for Tampa to keep Washington spiraling at home.

Kyle Connor returns for Winnipeg in a great matchup; the Red Wings are the worst goaltending team in the league, allowing almost 4 goals per game. Detroit’s defense has been bad enough, and now they’ll be on the road on a back-to-back, lending to some tired skates and lackluster effort.

Connor and company should come out motivated to get back on track now with their full complement of weapons. Winnipeg sits middle of the pack in both goaltending and scoring, but certainly in better positions than Detroit. Winnipeg should come out rested and invigorated with Connor’s return and deliver a similar type of multiple-goal win.

The Wizards have been a surprisingly good team to the over this season, posting a 45-34 mark overall. Atlanta has been a much better-scoring team at home, as shown by their 23-17 record to the over at State Farm Arena. Both of these teams have gone over in 5 of their last 6 games. The Hawks are averaging 120 points per game over their last 10 and their poor defense should keep the Wizards close enough to push this total over.

Pickswise is the home of free sports picks, news, and best bets. Check out our expert NBA picks, NHL picks, and Soccer picks for the latest game picks.