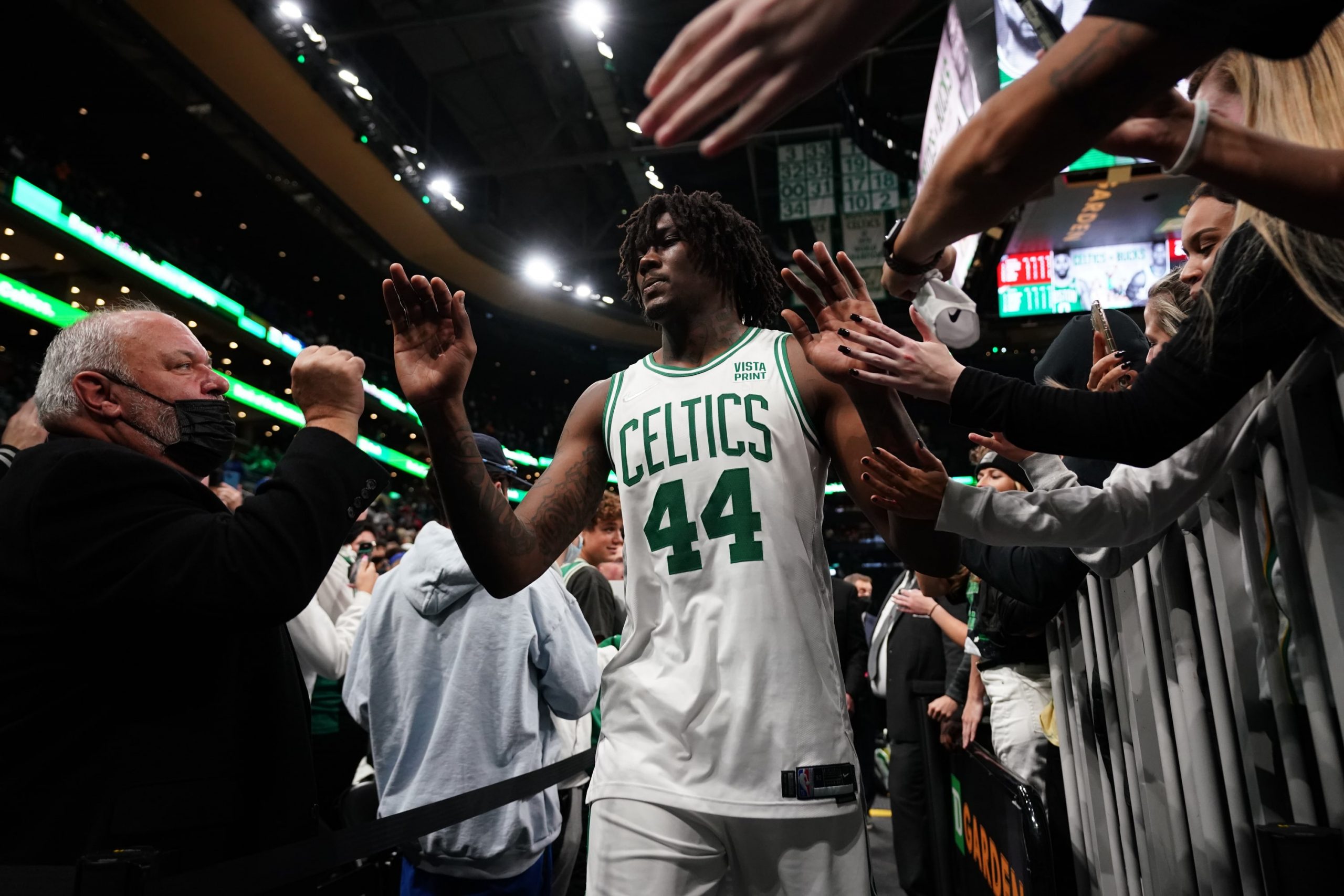 We have put together a 4-pick cross-sport parlay that will take you right through Wednesday, including action from college football, college basketball, the NHL and NBA.

One pick is taken from each sport and a winning ticket gives us a nice payout with odds at +1320 with DraftKings; that’s more than 13/1! Let’s break down each of these plays.

As a team, Louisville averages 70.8 ppg on 41.8% shooting and has scored over 80 points just once this season. Defensively, Louisville is led by big man Malik Williams, who returns to the lineup after missing 1 game. However, Louisville figures to struggle defending the transition offense of Wake, as the Cardinals rank in just the 57th-percentile at defending transition. They also struggle to defend pick-and-roll ball handlers, which is where Alondes Williams excels for Wake. It is surprising to see Wake is getting so many points here, so backing the Demon Deacons will be the play.

Los Angeles will be without its star, Paul George, in addition to Nicolas Batum, Isaiah Hartenstein, Reggie Jackson, Jay Scrubb, and Moses Wright. Boston will be without Bruno Fernando, Enes Freedom, C.J. Miles, Aaron Nesmith, Dennis Schroder, and Jayson Tatum. Marcus Smart is also listed as questionable due to a right hand laceration. Per Cleaning the Glass, when George, Batum, Hartenstein, Jackson, Scrubb, and Wright have been off of the floor at the same time this season, Los Angeles ranks in only the 7th percentile in offensive efficiency and the 25th percentile in defensive efficiency.

Los Angeles is coming off of back-to-back losses at home to the Denver Nuggets and Brooklyn Nets. The Clippers have lost five of their last six overall and appear to be in a downward spiral towards the bottom of the Western Conference standings. The Celtics are far from elite, but they are healthier and have home court advantage in this matchup.

Bob Stoops will put together a game plan designed to keep Caleb Williams at the program and I expect the Sooners to jump out to an early lead and never look back. Expect this Oregon program to improve immensely on the defensive side of the ball next year under new head coach, Dan Lanning. However, I believe there will be too many questions for the Ducks in transition and would rather lean on the familiar face in Stoops with a stud at QB in Williams.

Players coming off of a long break often need time to shake off rust and re-acclimate themselves, which often leads to sloppy turnovers, suspect goaltending and lots of goals. In the 3 games played last night, the game total ended up at 9 goals for 2 of the games and an absurd 15 in the Coyotes vs Sharks contest.

The Canucks have rediscovered their scoring touch under head coach Bruce Boudreau, scoring 4 or more goals in the 6 games under him. The Ducks have an excellent power play that’s humming at 26.7%, good for 5th in the league. In the first game back after the COVID-19 pause for both teams, expect some fireworks and take the over.