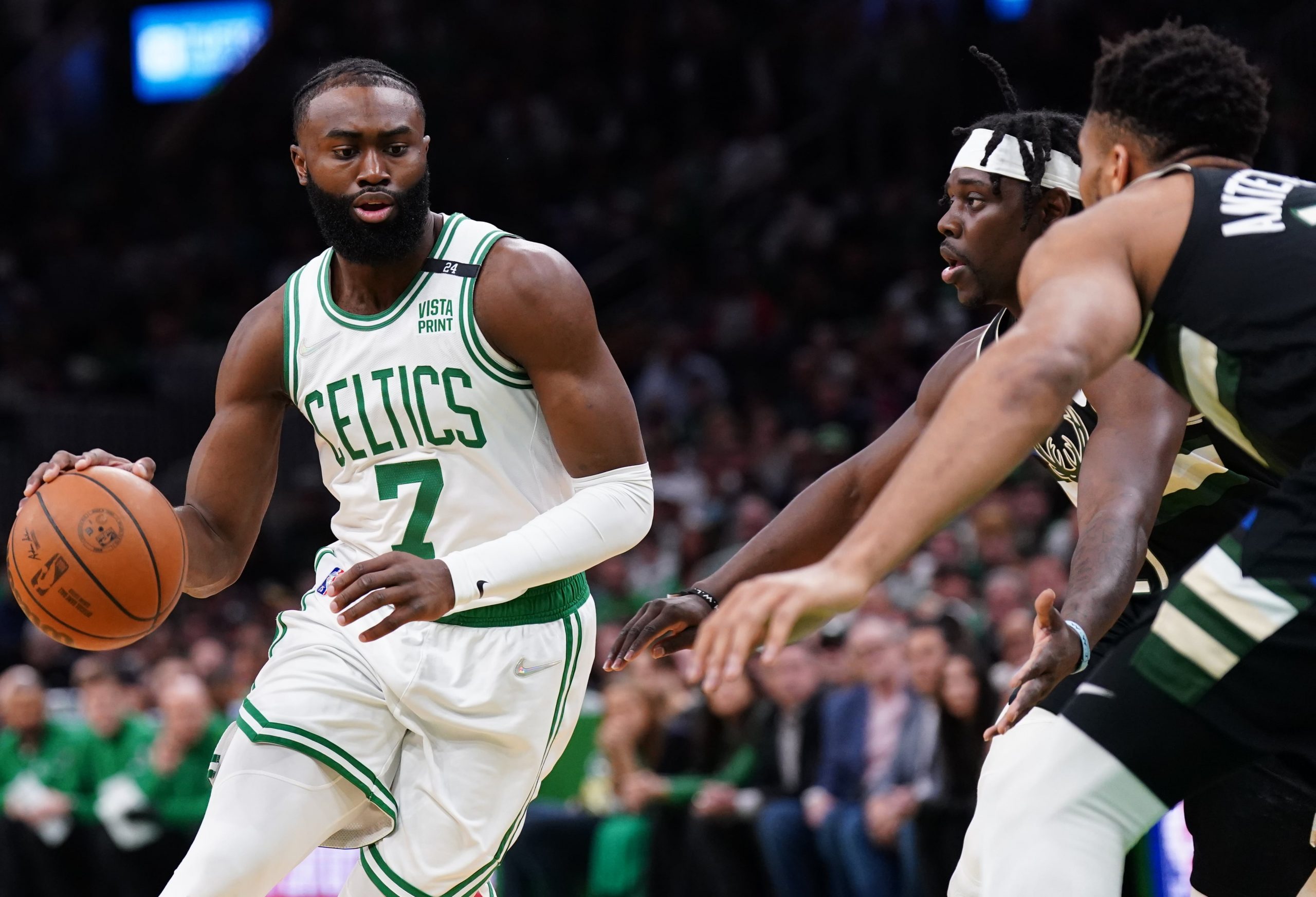 We have put together a 4-pick cross-sport parlay that will take you right through Wednesday, including action from the NHL, NBA, Europa Conference League, and MLB. One pick is taken from each sport and a winning ticket would give us a nice payout with odds of +1433 at DraftKings. Let’s break down each of these plays.

Feyenoord are unbeaten in the Europa Conference League since the start of the group stage and they can remain that way until the conclusion of the final at the Air Albania Stadium in Tirana. The Dutch club have been hot in the competition this season and are the leading scorers with 28 goals, one ahead of their opponents Roma. Although Jose Mourinho’s side are favorites for glory, the men from Rotterdam look good value to lift the trophy.

There are still a few chinks in the Roman armor as seen when they shipped six goals to Bodo/Glimt during a group-stage clash in October. Feyenoord will be well aware of that result, particularly striker Cyriel Dessers who is the leading scorer in the competition with 10 goals. He may have a big part to play but a close final looks likely and it would be no surprise if it went all the way to a shootout.

Boston has proven to be the better team this whole series. There were two quarters they didn’t play like it, and it cost them two games. They are 10-2 straight up this postseason when they have 15 or fewer turnovers. They are 0-3 when they have 16 or more. Two of those losses have been to the Heat in this series. I don’t want to over think this spot and just rely on the fact that the Celtics have completely outplayed the Heat for the majority of the series.

The Avs were tied for best team on home ice this season with a 34-7-0 record, and won all of their home games in the first round. St. Louis impressed by stealing Game 2 in Colorado, but the Avs answered right back and took both of the Blues’ home matchups in Game 3 and Game 4. Both wins were by 3 goals, and the more concerning one for St. Louis was the most recent. The Avalanche were able to handily get the win without a single point from superstar Nathan MacKinnon or Gabrial Landeskog.

It’s clear that Vile Husso being in net was not a benefit for the Blues, and now he will have to take on the high-powered Avs on the road. If St. Louis was unable to keep a game close without the dominance of Colorado’s superstars, they should be in for a long night in Game 5 where they are sure to shine back on home ice.

The total went over in each of last week’s 3 head-to-head games, a series which averaged 12.34 runs. Their 4 game series in April saw the over go 3-0-1 as that series averaged 12.5 runs per game. The over only just failed to cash on Tuesday night and there can be little doubt that when the Angels and Rangers meet, a lot of runs are scored. With Texas having won 4 of the games and the Angels having won 4, it apparently doesn’t matter who wins. Good pitching seems to go out the window and these games turn into a shootout. Tonight’s matchup has the makings of yet another high scoring matchup between these teams.