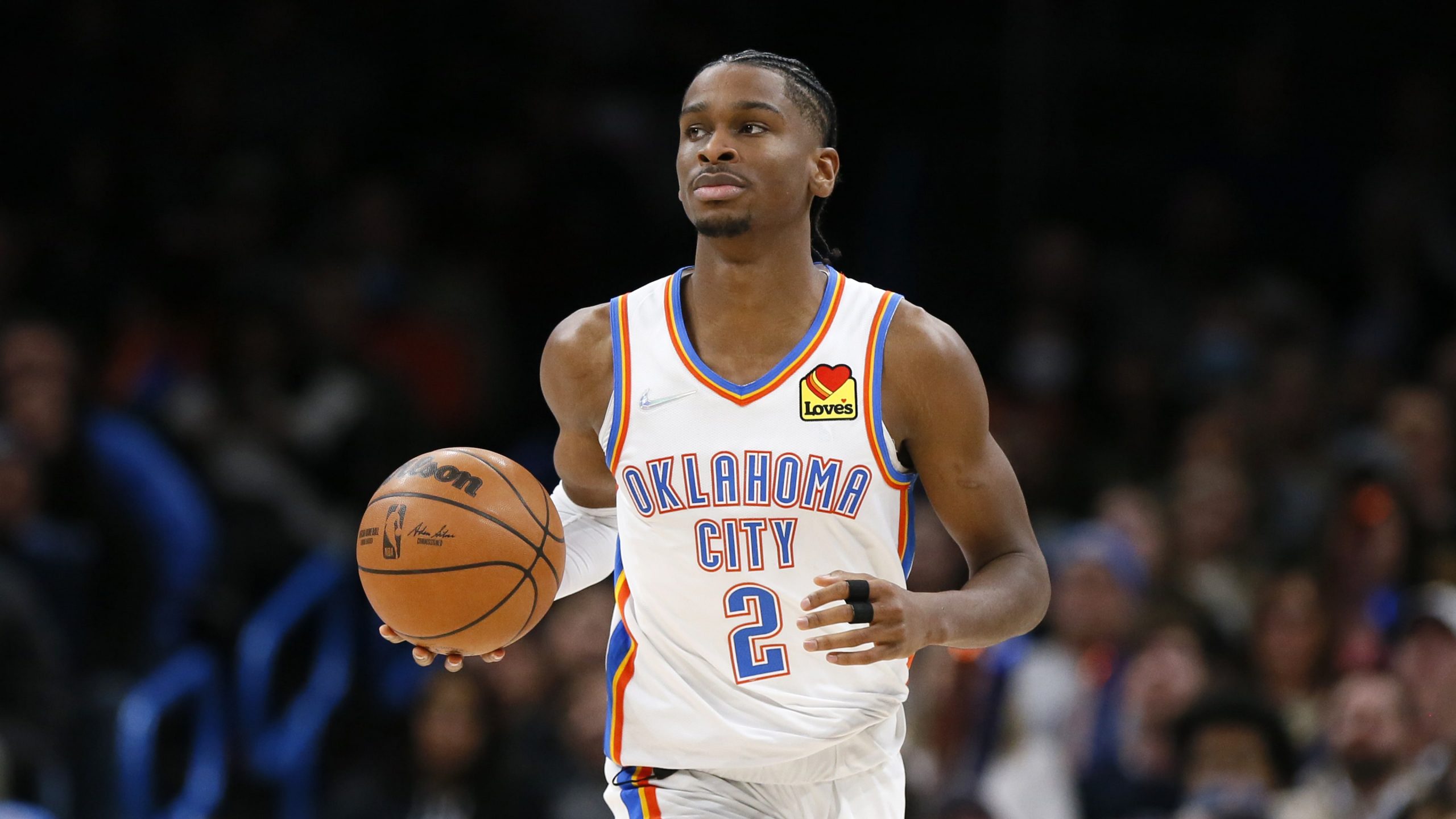 We have put together a 4-pick cross-sport parlay that will take you right through Wednesday, including action from college basketball, the FA Cup, NBA, and NHL.

One pick is taken from each sport and a winning ticket would give us a nice payout with odds of +764 at DraftKings Sportsbook. Let’s break down each of these plays.

The EFL Cup final with Chelsea was a cagey affair that ended 0-0 after extra-time and went to a penalty shootout, but prior to that Liverpool had scored at least twice in 8 of its last 9 games and even a second-string team should score plenty of goals against Norwich in today’s English FA Cup tie. Take Liverpool to score a wide-margin victory over the struggling EPL team.

In their previous meeting this season, the Yellow Jackets defeated the Tigers 69-64 at home. Both teams committed 18 turnovers, but the Yellow Jackets were able to capitalize on Clemson’s errors for 23 points off turnovers alone. Georgia Tech has won 4 of their last 5 meetings, including the last 2 games played at Clemson. Take the Yellow Jackets to cover tonight’s spread.

The Maple Leafs are scoring more than a goal per game more than Buffalo and allowing almost a full goal less. Their home/road splits, special teams, goaltending, goals scored and 5 on 5 are all far better than Buffalo’s. Of Toronto’s last 10 wins, 8 have been by 2+ goals. While they try to continue to ascend, Toronto will be keeping its foot on the gas regardless of who they play, and taking the Maple Leafs on the puck line looks to be a solid play.

The Thunder have been the 2nd-best cover team in the NBA this season, cashing over 63% of the time. Oklahoma City is also 13-7 ATS as a double-digit underdog, 22-15-2 against the Western Conference and 6-2 ATS against the Northwest Division. Denver has struggled against the West and in their own division, going 16-22 SU and 5-8 ATS, respectively. Denver is clearly the better team with the better offense and despite the fact that Oklahoma City is dealing with several injuries, I’m going to take OKC because this is too many points for a Nuggets team that is 1-3 against the number laying double-digit points this season.