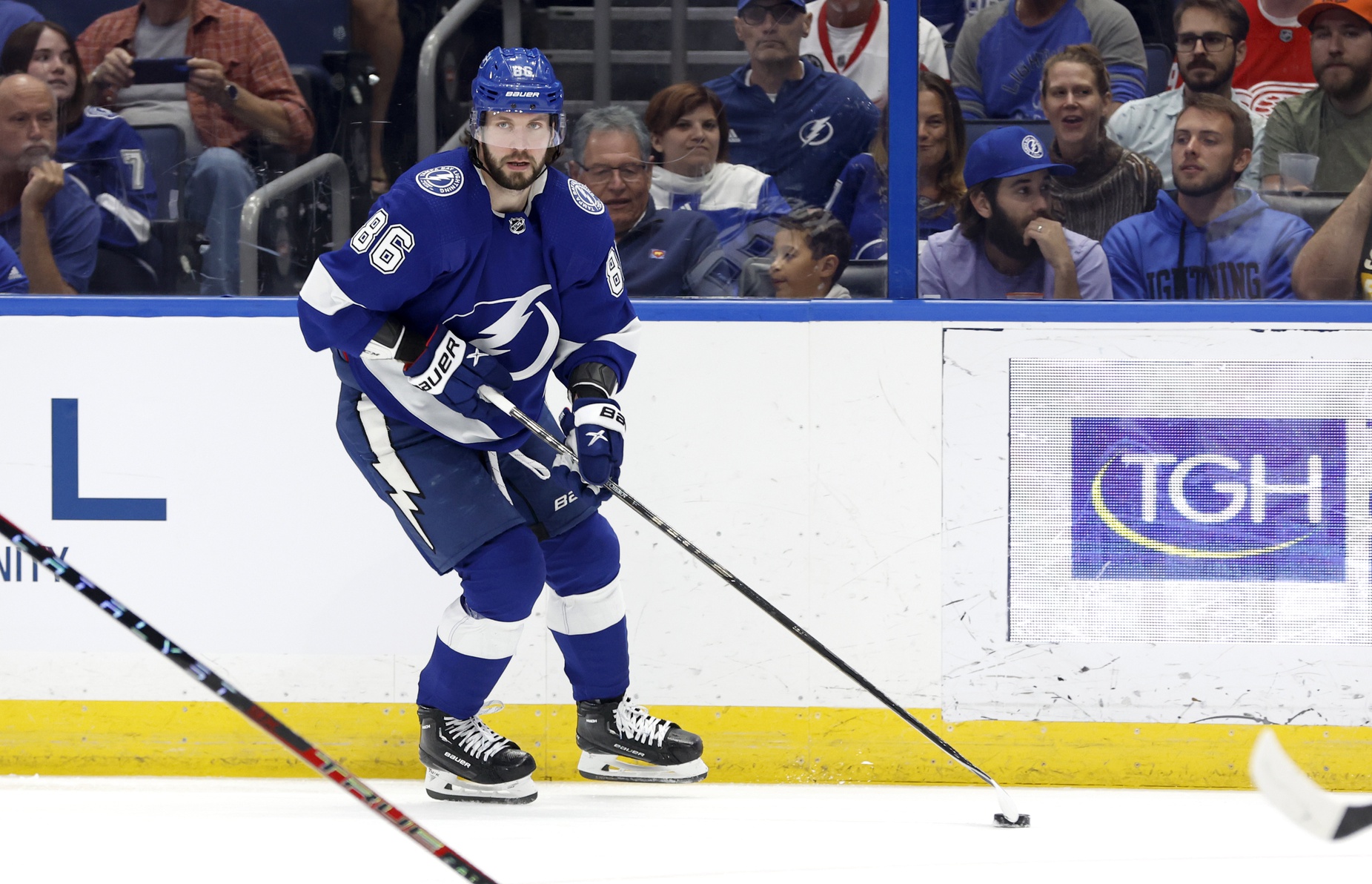 We have put together a 4-pick cross-sport parlay that will take you right through Wednesday, including action from the NHL and MLB. Three picks are taken from the MLB, with one from the NHL. A winning ticket would give us a nice payout with odds of +975 at DraftKings. Let’s break down each of these plays.

Yu Darvish will be called upon to salvage the series for the Padres in St. Louis and he may the right guy to get them back on track. He has allowed just 2 runs combined in his last 2 starts and has posted a respectable 3.76 ERA.

On the other hand, Dakota Hudson takes the mound for the Cardinals and his peripherals are not as trustworthy. He has strung together a couple solid performances with 2 shutout appearances in his past 3 starts, but his xERA sits at 5.61 compared to his 3.22 ERA, suggesting that major regression is on the way. This San Diego offense has a perfect opportunity to provide Darvish with plenty of run support and pick up the win on Wednesday afternoon.

Be sure to check out our full game preview for San Diego Padres vs St. Louis Cardinals

The Athletics will try to defy the odds and take down the Astros behind lefty Cole Irvin. Irvin has a respectable 3.15 ERA, but he’s due for major regression as evidenced by his xERA of 5.00. This Houston lineup has the type of power to expose Irvin’s struggles, as they present a dangerous threat of batters from both sides of the plate. At the end of the day, the Astros are on a different level than the struggling A’s right now, they have a significant advantage on the mound with Justin Verlander, and have a better lineup from top to bottom, so look for the Astros to complete the sweep on the run line.