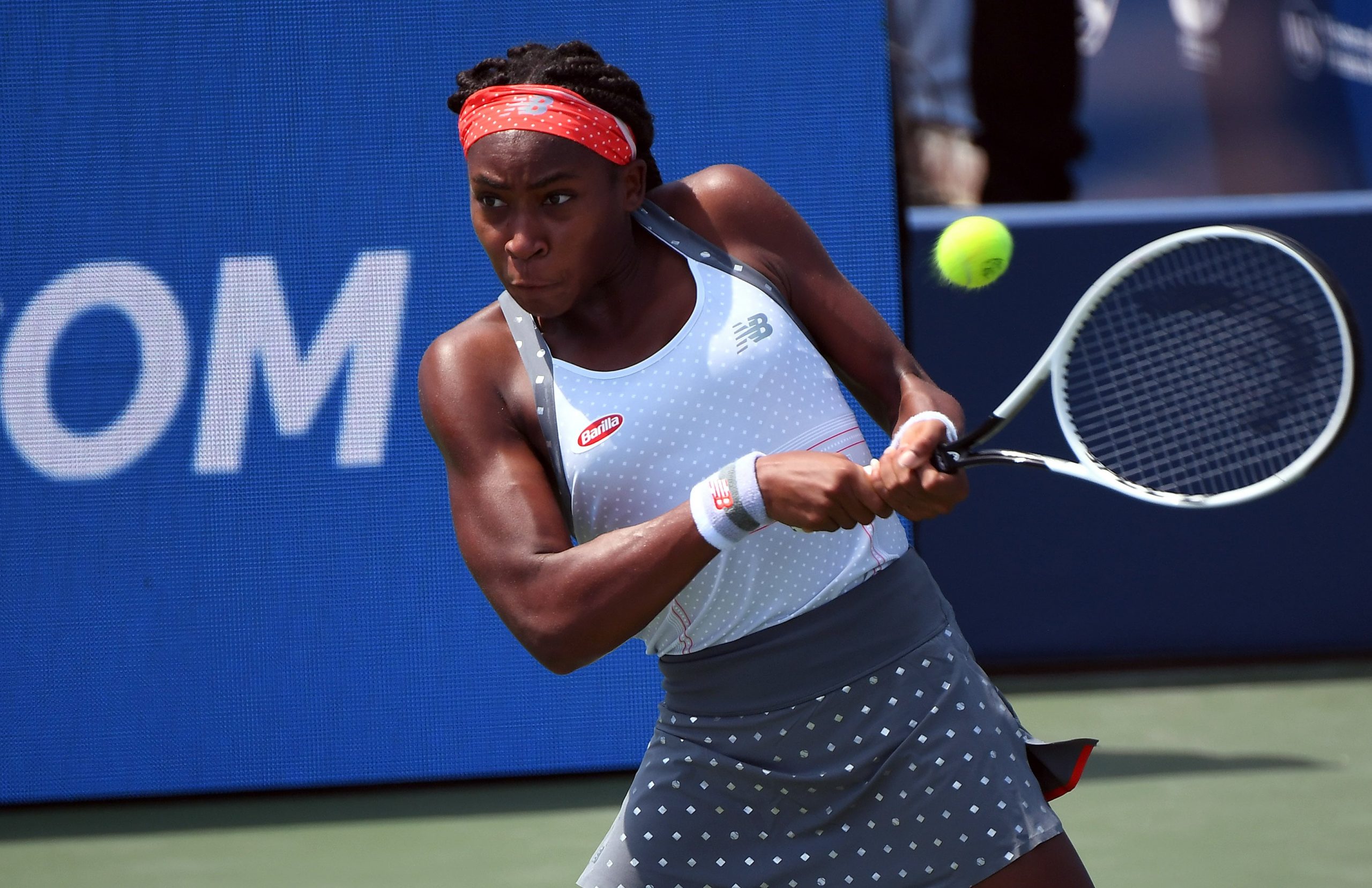 The French Open women’s singles final is upon us. It’s Iga Swiatek (who was an even bet against the entire field before the tournament started) going up against Coco Gauff (on whom I placed a +2000 outright futures wager prior to her first match).

What will transpire on Saturday afternoon at Roland-Garros? Will Swiatek cement her status as the No. 1 player in the world and capture a second title on the terre battue of Paris, or will Gauff become a Grand Slam champion at 18 years old?

Let’s take a look at some of the best bets to be made for Day 14!

To hedge or not to hedge? That is the question.

Gauff is a +425 underdog on the money line. And while I’m not about to double down on my +2000 futures bet by picking an upset, I will take a +5.5 game spread. It is true that Swiatek pretty much routed opponents en route to the final, but so has Gauff. In fact, Gauff has not dropped a set this fortnight. Swiatek actually has lost one — to Qinwen Zheng (another teenager!) in the fourth round. The American wields a big serve and Swiatek does not, so even if the Pole has the upper hand in most neutral rallies it would not be a surprise to see Gauff win more quick, cheap points. Winning those kinds of points can go a long way toward accruing enough games to cover a lofty spread.

Unless this is a three-set marathon, if Gauff covers the +5.5 game spread then there will almost certainly be fewer than 7.5 breaks. Heck, if Gauff doesn’t cover it means the match will end quickly and Swiatek probably won’t have time to rack up enough service breaks to take the number over. After all, if the Pole wins 6-0, 6-0 she would finish with exactly 6 service breaks. Obviously a double-bagel isn’t going to happen, but you get the point: there are multiple ways that under 7.5 can hit. I like the value on this number a lot, especially since – as mentioned above – Gauff has a big serve that can get her out of trouble. Meanwhile, Swiatek has been broken only twice in her last two matches combined.

It would be understandable if Gauff is nervous. But if she is, I expect that to come into play on second serves, not firsts. It actually could help her first-serve percentage, as she may take some speed off those deliveries in hopes of putting in a higher number and avoiding having to toss in seconds. The 18-year-old will be well aware that Swiatek won 11 of 14 second-serve return points in the semis against Daria Kasatkina. Yeah, you don’t want to be looping in second offerings to the top seed. Gauff has exceeded 60.5% in each of her last five matches, including a 71% effort in the fourth round against Elise Mertens. This is a steal. 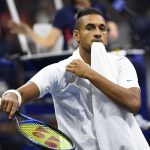 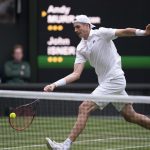