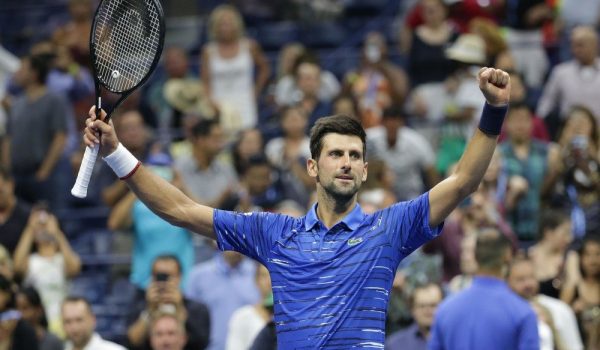 For just the fourth time since 2004, the French Open men’s singles final will be played without Rafael Nadal. The King of Clay suffered just his third-ever loss at Roland Garros (he also withdrew one year) when he fell to Novak Djokovic in a semifinal thriller on Friday. Now it is Stefanos Tsitsipas who stands in Djokovic’s way of a second French Open title.

Throughout the two weeks in Paris, Pickswise has been offering plenty of content to help you make winning tennis picks.

Let’s wrap things up by taking a look at some of the best bets for Sunday at Roland Garros.

If this wasn’t a Grand Slam final, Tsitsipas would have a legitimate chance to win. The 22-year-old was due to reach a Grand Slam final for the first time after reaching the Roland Garros semis in 2020 (pushed Djokovic to five sets) and doing the same earlier this year at the Australian Open (came back from two sets down against Nadal in the quarterfinals). Tsitsipas has taken the next step this fortnight, getting over the hump with a five-set defeat of Alexander Zverev on Friday. The world No. 5 had previously dropped only one set to John Isner in the third round. When you add up ranking points acquired in 2021 only, Tsitsipas’ is the leader on the entire ATP Tour. All of that being said, you can’t bet against Djokovic in a major final–especially not when he’s facing someone other than Nadal or Roger Federer–and not even Andy Murray or Stan Wawrinka. The 18-time Grand Slam champion just doesn’t lost to the younger generation on this stage. Still, on paper Tsitsipas has every reason to take a set.

Djokovic was broken six times by Nadal on Friday, but Nadal is perhaps the greatest baseline player in the history of the game. The top-seeded Serb didn’t drop serve a single time in four tough sets against Matteo Berrettini in the quarterfinals and he did so only twice in five sets against Lorenzo Musetti in the fourth round. Meanwhile, Tsitsipas has dropped serve just six times in his last 14 sets. It will be sunny in Paris for Sunday’s final and conditions should be fast–which favor the server. As long as this contest doesn’t go to five sets, an under play on the total number of breaks should be a successful one. 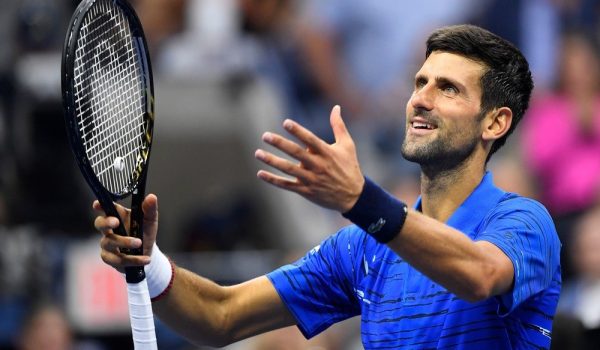 Tennis has pushed through the Covid-19 pandemic mostly with success, aside from a three-month hiatus…
View Article