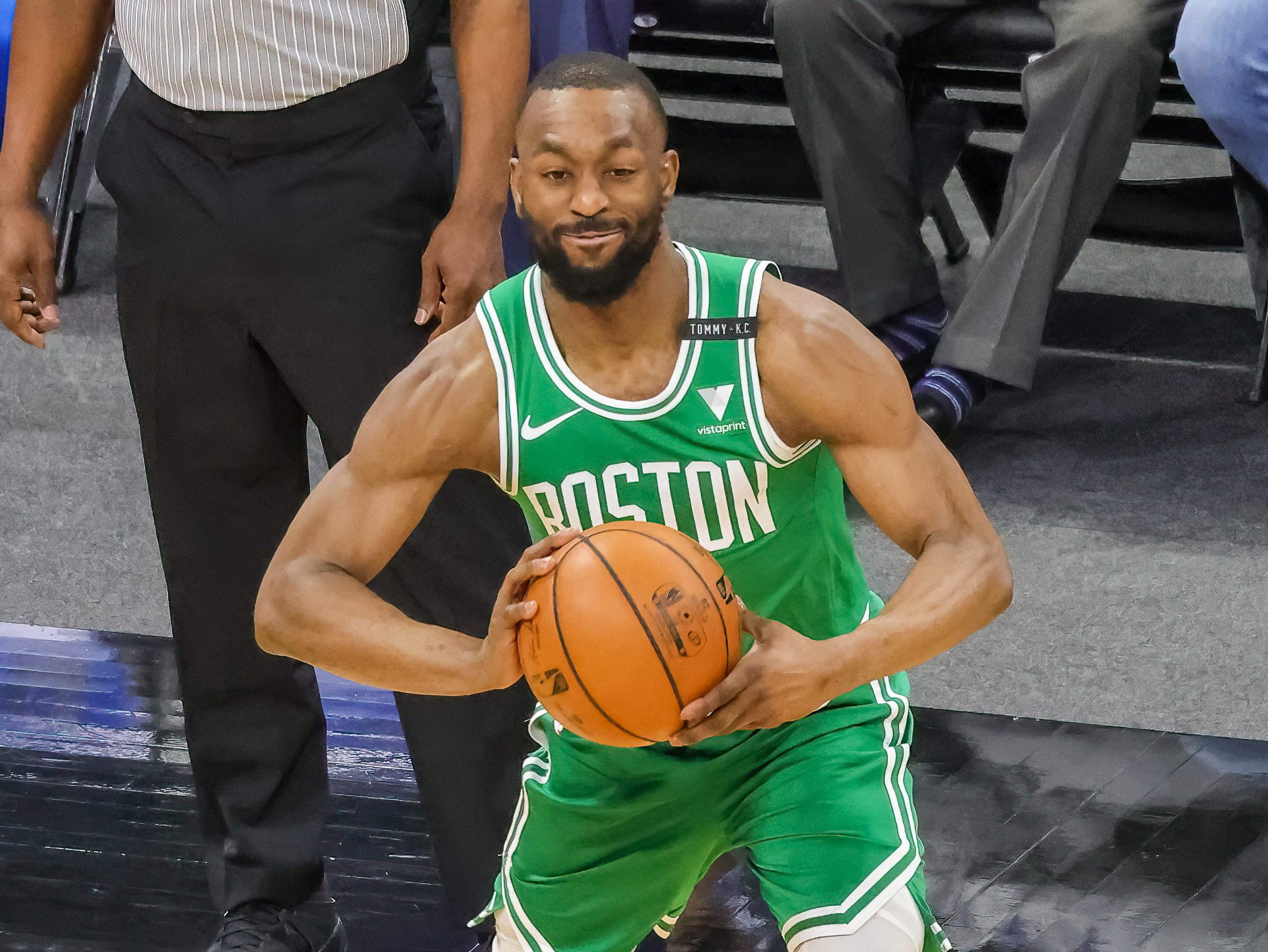 When I saw there were ten NBA games tonight, the first thing I thought was “five-team mega parlay”. There is just something about throwing together a five-teamer on a Friday night. It’s a magic feeling that can’t be topped and barely describable with words alone. The best part about tonight’s parlay is the fact that there is so much value on the board. At this point, it would be irresponsible to NOT bet a five-team mega parlay. Here are my favorite five NBA bets to tie together tonight.

Don’t just read about this parlay though. You’d be selling yourself short if you did that. Our team has put together picks on the side and total of all ten games on the NBA slate tonight. You can also follow me on Twitter for any other bets I might throw out throughout the day. 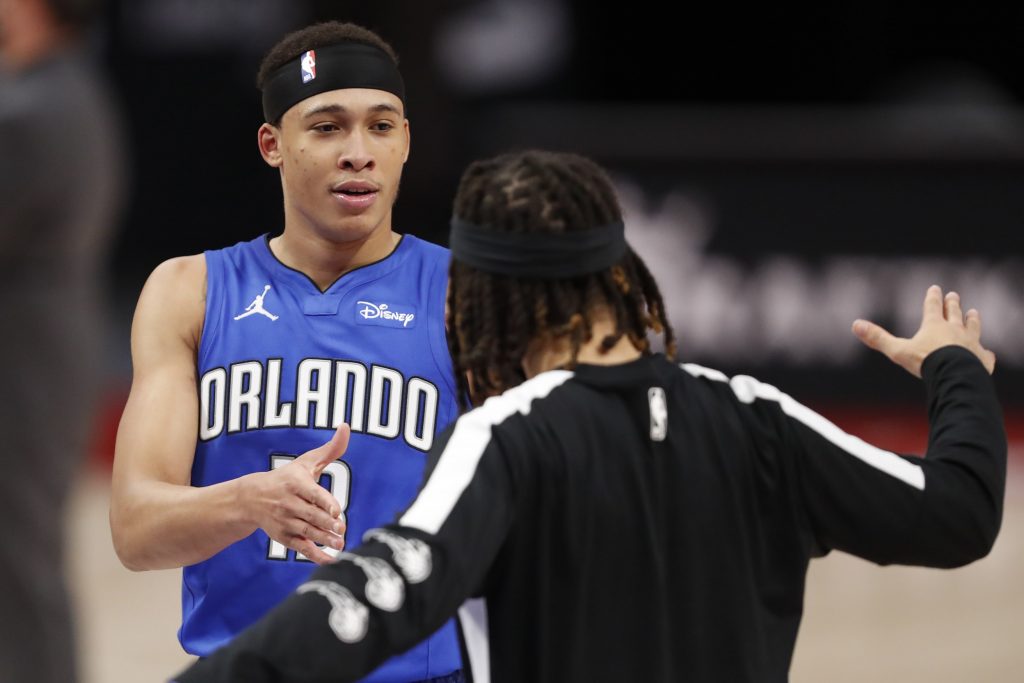 The Orlando Magic are not good but we should respect the fact that they have won three of their last five games. Two of the wins wouldn’t count for other teams since they were over the Pistons and Cavaliers but when you’re the Magic, all wins count. They did just get waxed by the Boston Celtics but that was expected. They get a Hornets team that is 2-4 in their last six games and are really missing Miles Bridges, Gordon Hayward, Cody Martin and Devonte’ Graham. The Magic should be able to keep this one respectable and kickstart our parlay.

Be sure to read our full game preview for Orlando Magic vs Charlotte Hornets.

This one is not about offense as much as it’s about incompetence on the defensive end of the floor. The Cleveland Cavaliers have given up at least 122 points in each of their last four games. The Portland Trail Blazers just hung 141 on them. They legit don’t care at this point. On the flip side, imagine being the Dallas Mavericks and being on TNT playing the Brooklyn Nets one night, then on BSSW playing the Cavaliers the next. It’s highly unlikely that both teams will be going through the motions defensively. Our parlay should be safe with this one.

Be sure to read our full game preview for Cleveland Cavaliers vs. Dallas Mavericks.

I’m convinced that the Boston Celtics are actually good. They’ve won three of their last four games and stomped the Orlando Magic last time out. I know the Magic are not good, but it’s still nice to see the beatdown. Boston is playing without Jaylen Brown at the moment and they are still scoring points as they went into the 130s against Orlando. The Bulls are on a back to back after winning for the first time in four games. This one could be close but the Celtics should definitely win outright. Our parlay is starting to take shape.

Be sure to read our full game preview for Boston Celtics vs Chicago Bulls.

I’m going to start by saying the Portland Trail Blazers will not lose this game. This is the safest game in the parlay but you probably noticed the -405 price so I’m not telling you anything you don’t already know. Anthony Davis left last night’s game early but will likely play tonight. Even so, it won’t matter as Portland is a buzzsaw at the moment. The Blazers have won four of their last five games and they are dropping points on everyone. They have scored at least 128 points in four of the five games and seem to be the hungriest team in the NBA. Our parlay is good here.

Be sure to read our full game preview for Los Angeles Lakers vs Portland Trail Blazers.

This is the one that will cash the parlay. It will be close to 1am ET on the east coast and it will no doubt be a great time to celebrate. This one is mainly about the San Antonio Spurs who were baptized two straight games by the Utah Jazz. But after purifying themselves in the waters of Salt Lake City, they finally get a team in the Kings that have been ravaged by injuries. No De’Arron Fox, Tyrese Haliburton or Harrison Barnes means trouble for the Sacramento. The Spurs are fighting for their playoff lives right now and they will no doubt like seeing a team that isn’t the top seed in the west. This should cash our parlay.

Be sure to read our full game preview for San Antonio Spurs vs Sacramento Kings.