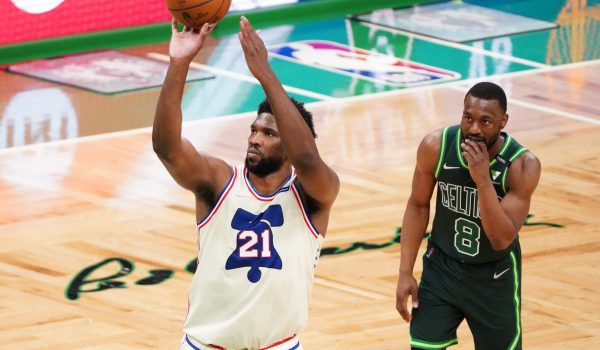 We took down the books last night with a winning 12/1 mega parlay so we might as well see if I can do it again. It’s like the old proverb says, “you can’t win if you don’t bet”. Luckily for us, the NBA has gone above and beyond tonight and put nine games on the docket. If you’re thinking what I’m thinking, that means it’s parlay time. Not just any parlay either, a Friday five-team mega parlay! Let’s see what we have tonight.

Don’t just read about this parlay though. You’d be selling yourself short if you did that. Our team has put together picks on the side and total of all nine games on the NBA slate tonight. 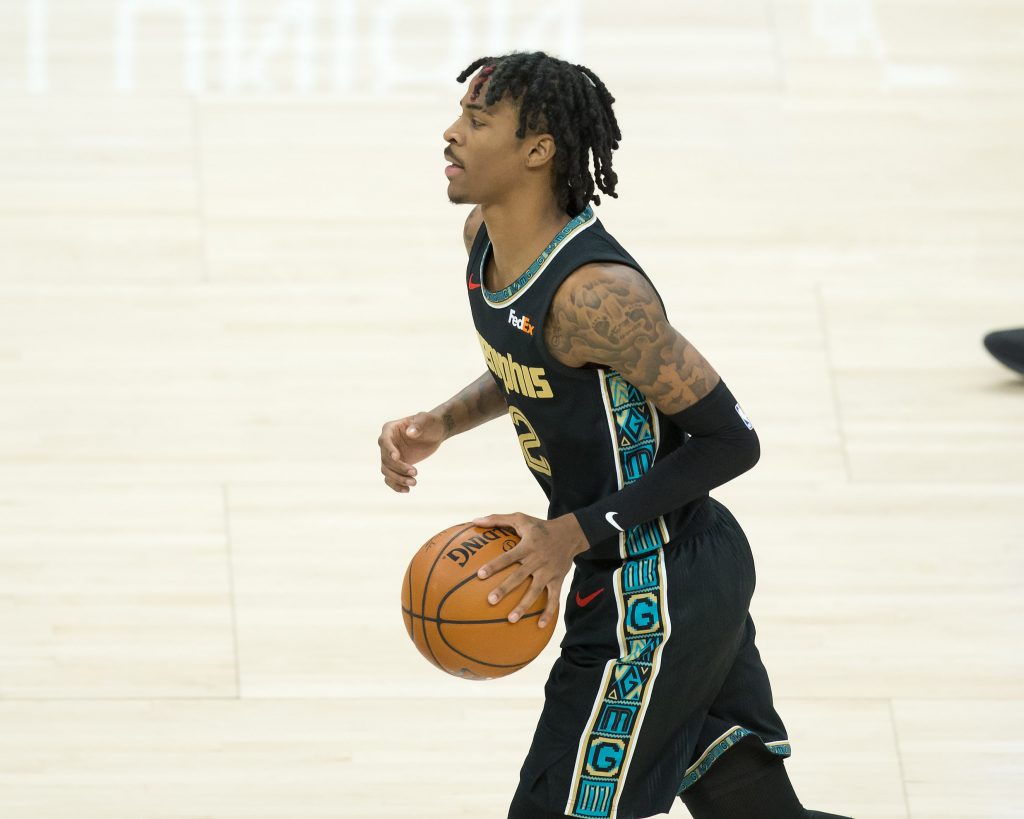 The Memphis Grizzlies are just not getting the respect they deserve at the moment. They’ve now won four in a row and they are not just beating up on nobodies. They’ve beaten the Hawks, 76ers, and Heat all in the last week. During their four-game winning streak, they are number one in the NBA in offensive efficiency. That will come in handy against the New York Knicks who have the third-best defensive rating over the same span. The issue for New York is they can’t score and this one will come down to efficiency. The Grizzlies should win this game. This play is going to jump-start our parlay.

Be sure to read our full game preview for Memphis Grizzlies vs New York Knicks.

The Chicago Bulls are good now. It’s been a while since we could say that but now we can. They’ve won three in a row and look to be a team that can win in a variety of ways. During the winning streak, they have the seventh-ranked offense and defense in the NBA. They just hung 122 points on the Toronto Raptors who quietly have the best defense in the NBA over the last four games. This one should be played at a fast pace as the Hawks are fifth in pace over the last three games. This should allow Chicago to get over their team total while carrying our parlay.

Be sure to read our full game preview for Chicago Bulls vs Atlanta Hawks.

There is no way the Philadelphia 76ers are going to go to New Orleans and lose to the Pelicans. Right? The Sixers have won three of four and now have Joel Embiid back. The 76ers should get a boost from beyond the arc as well. So far this season, no team in the NBA is worse at defending the three-point line than the Pelicans. They are allowing opponents to connect on almost 40 percent of their three-point attempts. Over the last three games, that number has swelled to 49.1 percent. Look for the 76ers to win this game and keep our parlay moving.

Be sure to read our full game preview for Philadelphia 76ers vs. New Orleans Pelicans.

The Indiana Pacers could get both Malcolm Brogdon and Domantas Sabonis back tonight which will obviously help. Even if those two are not back, they still should be fine. They’ve been out together for three games and the Pacers are 2-1 during that stretch. They have sped up the pace of play to third fastest in the association in that span and it’s turned them into a top 10 offense. The Magic, on the other hand, are reeling. Orlando traded away their team at the deadline and have no semblance of an identity. As a result, they are by far the NBA’s worst defense over the last three games. They should get waxed tonight and keep our parlay green.

Be sure to read our full game preview for Indiana Pacers vs Orlando Magic.

Over the past three games, both the Spurs and Nuggets are averaging over 30 first-quarter points per game. What’s even better, they both are giving up over 30 points per contest in the first quarter over that span. The pace of this one should be just as fast as it was last night when the two teams combined for 62 points in the first frame. With any luck, Denver could get Jamal Murray back for this one but even if they don’t, they should still go over this low total in the first quarter. If they do, this one will cash our parlay.

Be sure to read our full game preview for San Antonio Spurs vs Denver Nuggets.