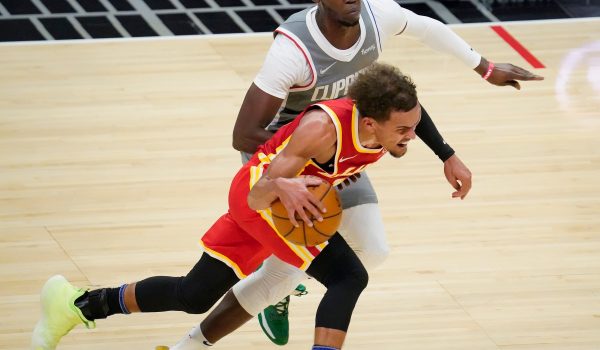 There is not a bet more fun in the entire betting world than a parlay. That’s not up for debate. The bigger the better and whenever we have 11 games to pick through, we can usually find a good one. The Friday five-team mega parlay is locked and loaded and it is an instant classic. To sweeten the pot a little, we’ve got a doubleheader on ESPN so we can even watch this one come home. We won’t be on the first game of the doubleheader which is the Boston Celtics versus the Milwaukee Bucks but we will have action on the Atlanta Hawks/Golden State Warriors tilt  at 10:00pm ET. The only thing left to do now is get our bets down. 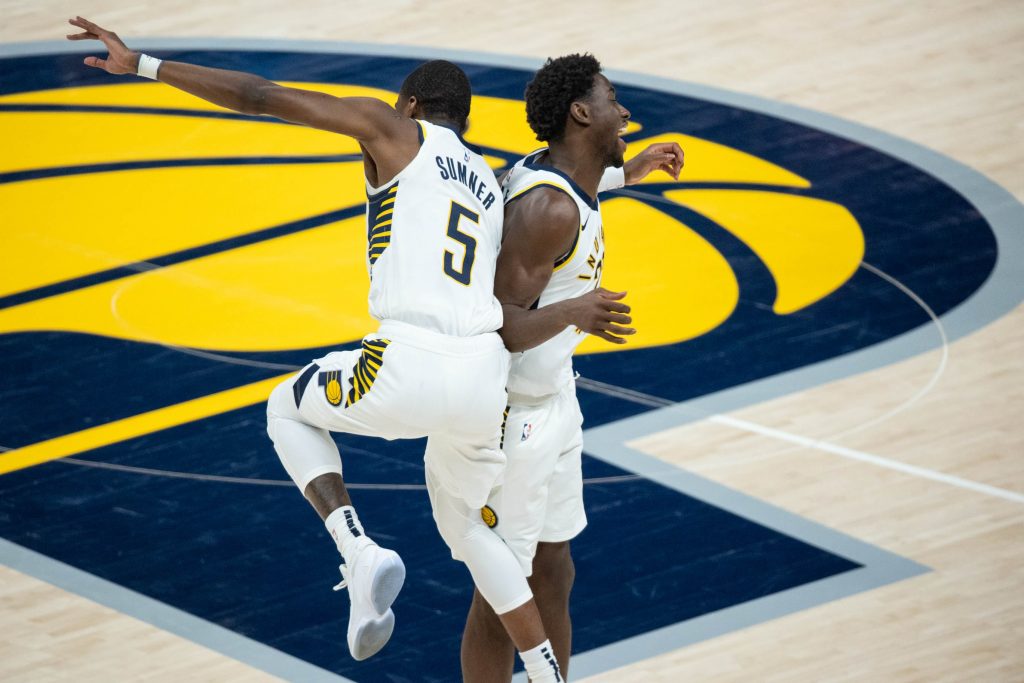 No Luka, big problems for the Mavericks. He has missed three games this season and the Mavericks lost two of them. One game was to the Chicago Bulls which says all we need to know. The Pacers have been pushing the pace over the last three games as only one team in the NBA has had more possessions per game over that stretch. The Pacers haven’t been the most efficient with all those possessions but they have scored at least 109 points per game in their last five outings. Without Doncic, this feels like a great spot to back Indiana.

Damian Lillard will not be suiting up tonight for the Trail Blazers and that’s trouble for over bettors. The Trail Blazers actually play very slow as they are 25th in the association in possessions per game. The reason they are top 10 in points per game is because of their efficiency. They are currently 6th in the NBA in offensive efficiency but without Lillard, it’s doubtful they will have the same type of success. With the Magic trading away their entire team yesterday, it’s hard to imagine they are going to contribute much in this spot. Feels like an under bettor’s dream scenario playing out here.

If you like to watch a team drag a shot clock all the way to zero on every possession, then this one is for you. The Hawks have played slow all season but they are taking the title to a new level lately. Over the past three games, they are 30th in possessions per game which leads to lower scoring games. They’ve gone under 219 in three of their last four games and they get a Warriors squad that’s missing Steph Curry. The under seems to be the move here.

Under bets are all about pace and efficiency and these two squads are the poster children for low scoring games. The Heat operate at the 26th fastest pace in the NBA and they likely won’t have Jimmy Butler tonight. Victor Oladipo won’t be ready after being acquired yesterday so he will be of no help either. As for the Hornets, they lost LaMelo Ball and ever since they’ve been running at a snail’s pace. In fact, they have seen the second least amount of possessions per game over their last three games. This has under written all over it.

James Harden is questionable for this one and if he sits out, this number will drop like a rock. Even if he’s not, this will still be a big number for these two teams to get over. The Nets operate at the tenth fastest pace in the NBA but in the last three games, they’ve been the eighth slowest. Neither team has been the model of efficiency lately so the slow pace just makes it that much harder to hang points. Lock this in now and hope we get news that Harden will rest for one more game tonight.