Halle and Berlin tennis preview, predictions and best bets: Warming up for Wimbledon 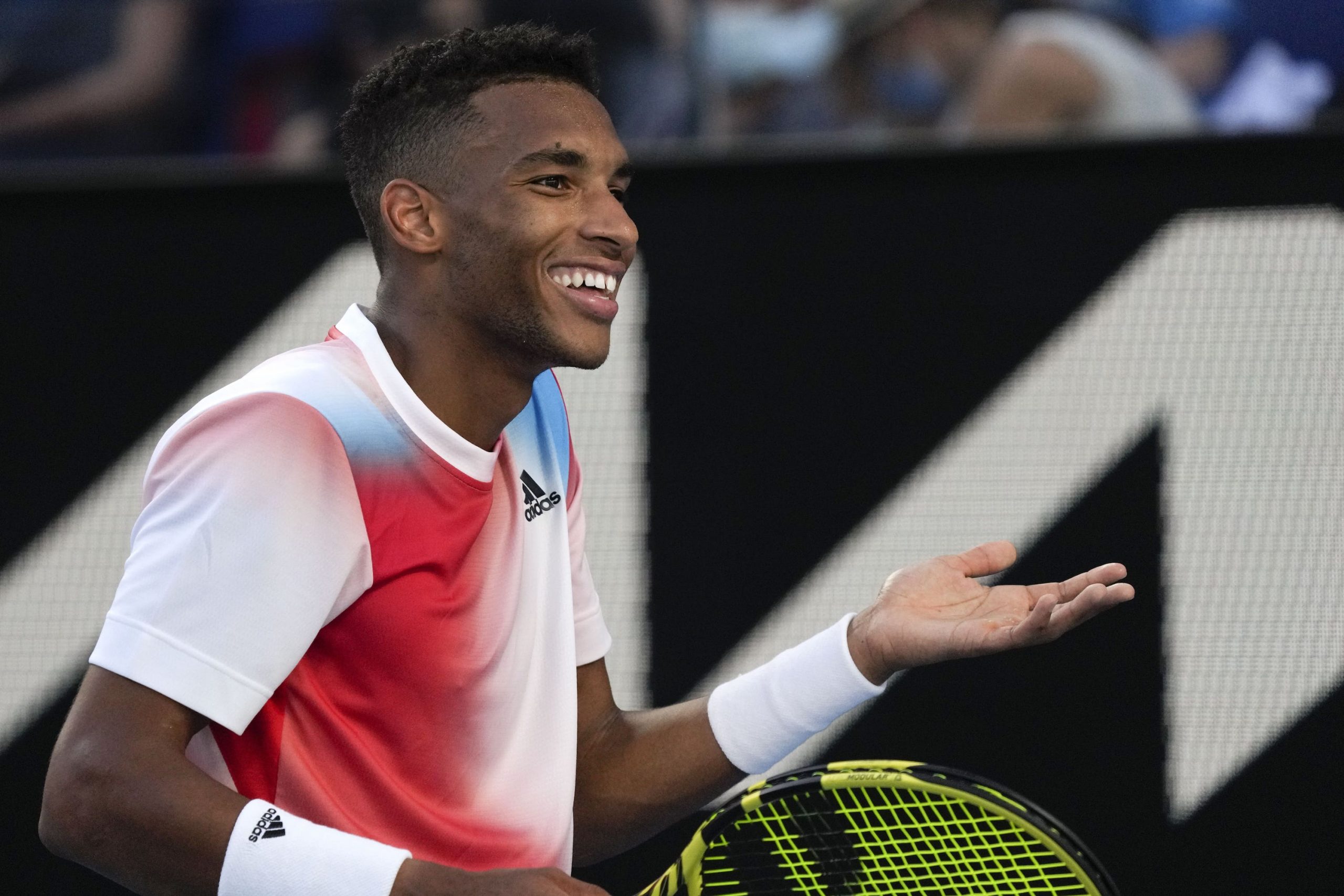 We are wasting no time going from the French Open to Wimbledon, with only three weeks in between those Grand Slams. The grass-court swing is a sprint as opposed to a marathon and it continues this week in Germany and Great Britain. The big stops on the circuit are in Halle (men) and Berlin (women).

Let’s take look at the odds for both Halle and Berlin and discuss the best bets to be made.

Here are the odds for the Terra Wortmann Open, courtesy of DraftKings Sportsbook.

Given both his current form and his grass-court prowess, Felix Auger-Aliassime has to be considered one of the top contenders at Wimbledon. As for this week, I would consider him the absolute top contender for the Halle title — and he isn’t being priced as such. The 9th-ranked Canadian has reached two ATP finals on grass and he made a run to the Wimbledon semis last year. Auger-Aliassime has a friendly draw in Halle, too, so he should be able to take advantage.

Russian (and Belarusian) players are banned from Wimbledon this summer, so they will be eager to post some strong results prior to their unexpected time off. Andrey Rublev reached the final of this tournament last season and it would be no surprise to see him go one step further in 2022. Only Daniil Medvedev and Stefanos Tsitsipas are seeded higher than Rublev this week and neither one of those guys is in great form these days.

Sebastian Korda is an all-court player who has shown promising signs on grass in the early stages on his career. The 21-year-old American advanced to the Wimbledon fourth round last summer before losing a 5-set marathon against Karen Khachanov. In other words, Korda was extremely close to reaching the semis. If the world No. 41 can just serve consistently this week, Halle is a title he can absolutely win.

Here are the odds for the bett1open, courtesy of DraftKings Sportsbook.

As mentioned above, the grass-court season is a sprint. Get hot and you can reel off a bunch of wins, perhaps even several titles, in a short amount of time. Well, it’s safe to say Ekaterina Alexandrova is hot. The world No. 30 is coming off a title in ‘s-Hertogenbosch, where she won 10 sets in a row. In her last 9 sets of the tournament she did not even play a single tiebreaker.

Belinda Bencic is 49-23 lifetime on grass. It’s her best winning percentage on any surface on which she has played at least 10 matches throughout her career. The 25-year-old Swiss has reached the fourth round of Wimbledon twice. Bencic is on the opposite half of the draw from Coco Gauff and No. 1 seed Ons Jabeur and not in the same quarter as Alexandrova.

My +2000 French Open outright on Coco Gauff came up one win short. I like her a lot again in Berlin, but I don’t love the fact that she is the favorite. It wouldn’t be wise to go overboard on the teenager when you can get her at only +550, but a small play could be a good idea. In two Wimbledon appearances, Gauff has reached the fourth round twice. Such prowess on grass is extremely rare for someone of her youth. A title in Berlin would set her up nicely for an even more impressive showing at the All-England Club this time around. 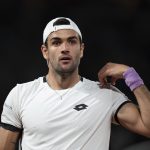