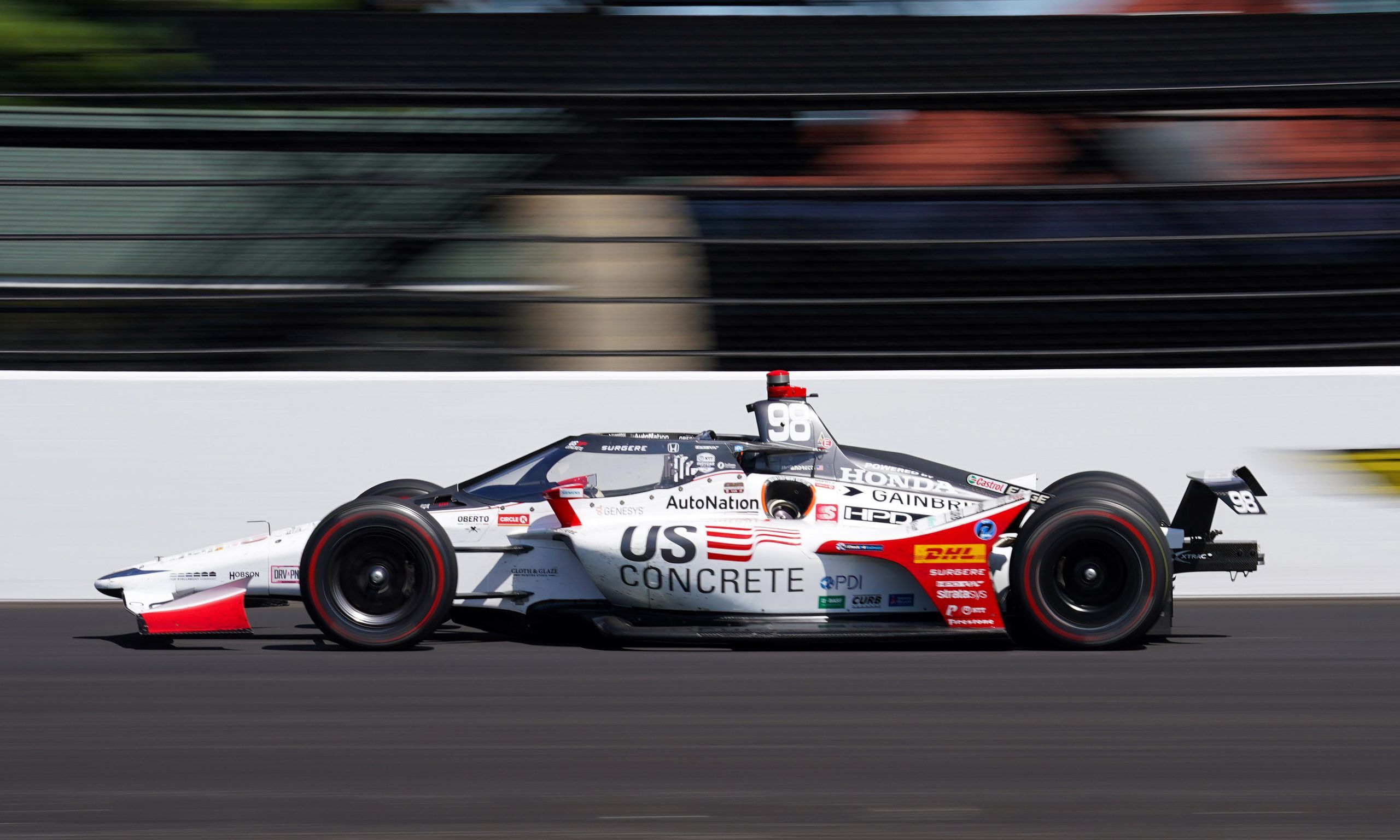 The Field is set for Sunday, August 23rd’s 104th running of the Indianapolis 500. The 2.5-mile oval has a full field of 33 of the best racers in the world. That includes the return of Formula One legend Fernando Alonso to try and conquer Indianapolis. For the first time since 1987, an Andretti will lead the field to the green flag. Which driver will be able to outlast the others in this 200-lap race and add their name to history?

This year’s field has plenty of star-power throughout the 33-car grid. Including six cars from Andretti Autosport and a four-car entry for Team Penske. Yet those aren’t the only legendary cars in this year’s race, two-time Formula One World Champion Fernando Alonso is back. Alonso last attempted this race in 2017, and after leading 27 laps an engine failure ended his run. After failing to qualify for the 2019 Indy 500,  he is back to try it again, but this time with Arrow McLaren. Alonso will have a lot of cars to pass as he tries to win the triple crown of racing,he starts back in row nine but isn’t the only contender starting deep on the grid.

This year’s field features plenty of former Indianapolis 500 winners. Tony Kanaan the winner in 2013 makes his final run in the event. A pair of winners for Andretti Autosport in Ryan Hunter-Reay (2014) and Alexander Rossi (2016). Team Penske leads all teams in wins in this event and has three of its four cars fielded by former winners. Those drivers are Helio Castroneves (2001, 2002 and 2009), Will Power (2018), and defending winner Simon Pagenaud. Scott Dixon’s lone victory in the 500 came in 2008. The eighth former winner in the field is Japanese driver Takuma Sato who tasted victory in 2017.

The 2020 Indy 500 features plenty of big names and could see any one of the 33 drivers win. Scott Dixon has had a strong start to the 2020 season with three wins including the Indianapolis Grand Prix in July. The five-time series champion will have a great shot rolling off from P2. The feel-good story for this race is that of Marco Andretti, who put an Andretti on the pole for the first time in 33 years. Marco will be out to finally snap the 51-year curse. The last win for an Andretti family member in this great race was Marco’s Hall of Fame grandfather Mario in 1969.

Like most racing, there are plenty of options to bet on in the Indianapolis 500. Those options include betting on the winner in a Moneyline bet, on a driver for a top-three or top-ten finish, or other props such as the manufacturer of the winning car.

Where to bet on the Indy 500
The best place to put some bets down for this Sunday’s Indianapolis 500 is with sites such as DraftKings Sportsbook and bet365.

The winner for Sunday’s race could come from any spot on the grid.  The Hondas of Andretti-Autosport have been fast but can the Chevrolet’s make something happen. Scott Dixon is the +450 favorite, but it has been over 12 years since his last Indy 500 victory.

For the first time in 33 years, an Andretti will start in pole position. Marco Andretti is the son of famed drive Michael Andretti and grandson of Mario Andretti. The race means a huge amount to the Andretti family and after qualifying, Marco said “Obviously, I was emotional,” Andretti said. “We put so much into it. This place means so much to us as a family. We’ve just been through so many ups and downs at this place.” Drivers have been saying it will be hard to pass this weekend so I like Marco Andretti to win from the front at +850. He looked great in qualifying, he had the quickest car on both days and wasn’t outside the top three in any practice last week.

One driver to keep an eye on for a top-five finish is the red hot Josef Newgarden. The two-time series champion doesn’t have an Indy 500 win but he will be doing all he can to give Team Penske it’s third straight Indianapolis 500 victory. He had a fairly poor qualifying which saw his odds drift to +1100 but Newgarden is third in the standings with one victory and 191 points. He has back-to-back top-5 finishes and won the second race of the doubleheader in Iowa last time out.

If you are thinking about some longshots, keep an eye out for Takuma Sato at +1600. He won this race back in 2017 and finished third-place last year. He’s only started once in the top 10 here and went on to win the race. He has four top-10 finishes this season and at +1600 he looks like a good value bet.