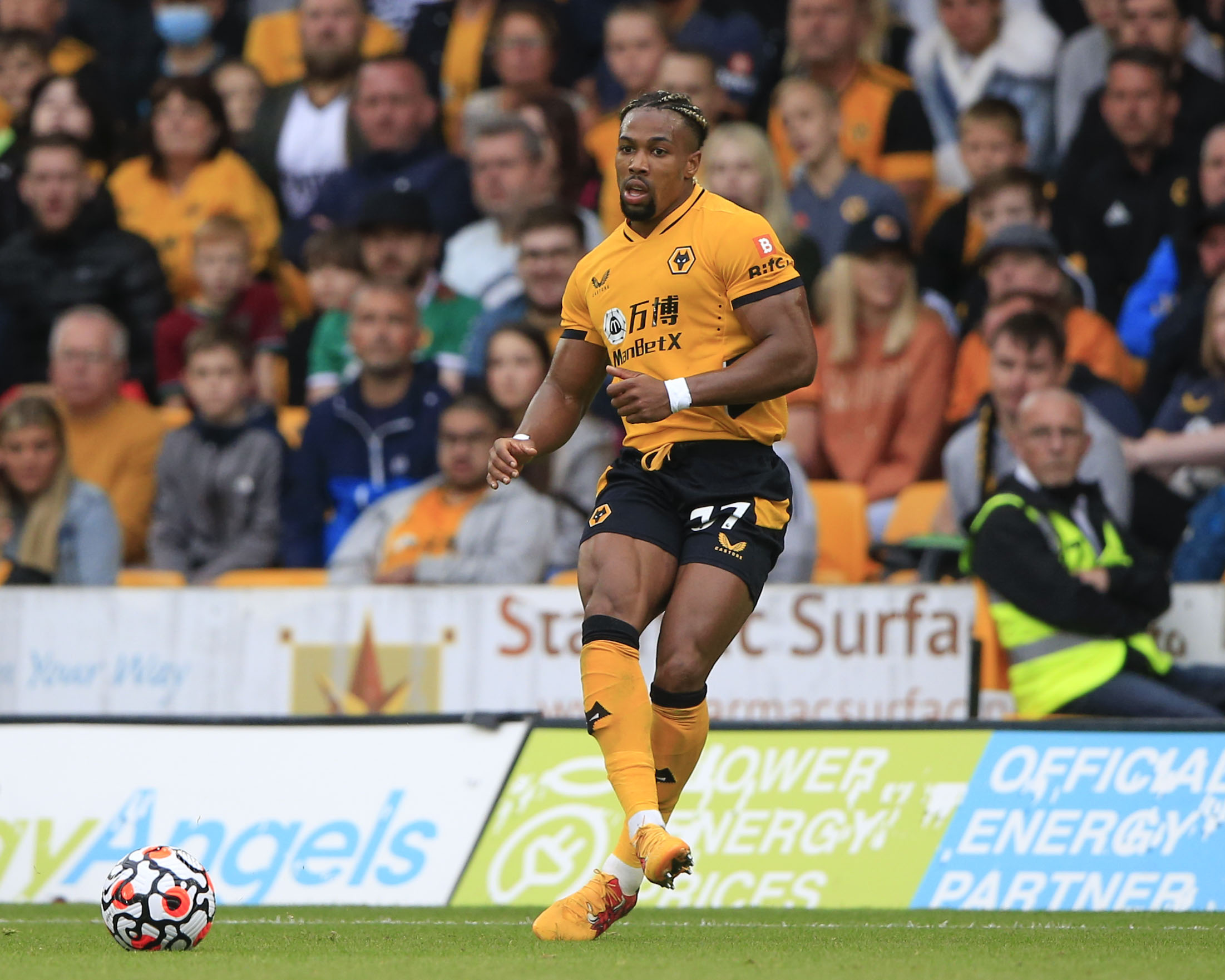 The EPL markets continue to churn along and one obstacle that factored heavily into our handicap this week was the Champions and Europa League matches that many squads were faced with. Before placing your bets for this weekend, make sure to keep a close eye on those midweek box scores and examine how many minutes (if any) the regular starters played in. For example, I’m steering clear of Manchester United and West Ham because both played road matches on foreign soil earlier in the week and have a very short turnaround. We are also fading a couple of squads that played tough matches just a few short days ago.

Last week we were scared to fully back the Wolves and we missed out on a nice plus-money cash. Bruno Lage’s squad still grades out as relatively unlucky with 7.19 xG but just 2 actual goals–both coming in last week’s win over Watford. I like the new system Lage has installed as Wolves rank 6th in xG and 5th in xGA. Here they return home to face another recently-promoted Brentford who have generated just 9 shots on target through 4 matches.

We are riding Crystal Palace here for a second straight week. Liverpool just played a difficult Champions League match against AC Milan in which the Reds were down 2-1 in the first half before scoring twice in the second half to win 3-2. Mo Salah played almost the full 90 minutes and Sadio Mane came on to play the final 30. Palace is coming off a 3-0 drubbing of Tottenham last week and has scored 5 goals in its last 2 matches.Connor Gallagher has been fantastic in the midfield since coming over on loan from Chelsea and tallied an assist in the win over Spurs on the heels of his 2-goal performance against West Ham.

Leicester at Brighton: Under 2.5

Leicester is coming off a tough 2-2 draw against Napoli in the Europa League on Thursday and lots of the regulars played the full 90 minutes, so I’m expecting some tired legs here. Brighton has excelled at putting pressure on the opposing offenses and is middle of the table in xGA. Leicester, meanwhile, has struggled on attack and are 2nd to last in EPL with just 3.8 xG with 4 actual goals through 4 matches this season. The Foxes also rank last in shot creating actions (42). The under is 3-1 in Brighton matches thus far.

Pickswise is the home of free Soccer Predictions, with soccer picks from the Premier League, La Liga, MLS, Champions League, and the Europa League all season long.