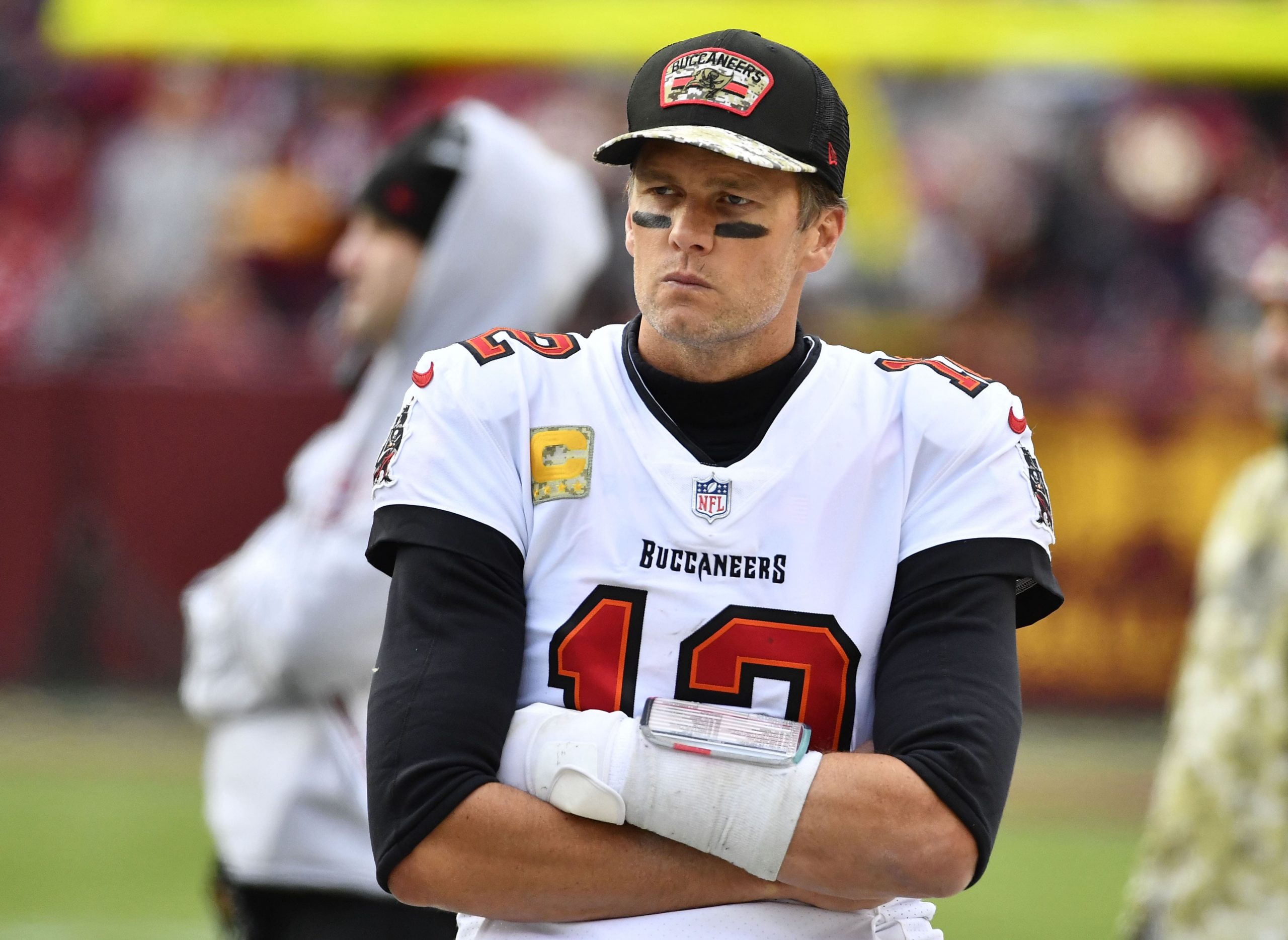 Another week, another string of major upsets in the NFL. It started Thursday night with the Dolphins shutting down the Ravens and ended on Monday with the 49ers’ surprising blowout of the Rams. In between was the biggest upset of the week, the Buccaneers losing to Washington as nearly double-digit favorites. Also, the Panthers were re-energized by Cam Newton, beating the Cardinals as underdogs of just over a touchdown. All of the above had a slight impact on futures pricing this week.

The Bucs’ Super Bowl odds dipped slightly from +550 to +600 at FanDuel, relinquishing the moniker of Super Bowl favorites to the Bills in the process. Despite the ugly loss, oddsmakers are not overly concerned with Brady’s bunch in the long term.

“This would be more concerning in a season where you had a clear runaway contender, but can you think of a team that hasn’t lost a game to a bad team? Every contender seems to have had their off weeks and as such I’m not too concerned,” said Fox Bet Commercial and Integration Specialist Jacob Blangted-Barnor.

Baltimore’s odds to win the AFC North slipped slightly from -160 to -140 at BetMGM. Since the rest of the division failed to win on Sunday, it prevented a more dramatic drop. Overall, the Ravens have been a highly volatile team, especially on defense, which is keeping oddsmakers on their toes.

The Rams fell from +750 to +800 to win the Super Bowl at FanDuel, marking the second straight week they’ve taken a dip in the market. Los Angeles was +650 two weeks ago before falling to the Titans on Sunday night. Their NFC West counterpart Cardinals benefited from that loss, moving from +1000 to +950 despite getting blown out by the Panthers. Arizona likely got a pass from oddsmakers because they were without Kyler Murray and DeAndre Hopkins in that game.

None of the fallers in the market made our list of investments this week, but one team in the NFC did make the cut. Let’s examine further and discuss some other teams that moved up in the market after strong performances on Sunday.

The Cowboys enjoyed the most lopsided victory in Week 10, blowing out the Falcons by 40 and erasing some doubts about the surprising loss to the Broncos. I don’t think Dallas is as good as they showed on Sunday, and I also don’t think they are as bad as they played last week. The defense is still a concern for me, allowing the 7th-most yards per play in the NFL this season (5.8), and bookmakers are in agreement that Dallas is the worst of the conference contenders.

“They definitely have a good chance to win the NFC, but at this point my order is: Packers, Bucs, Rams, Cardinals and Cowboys,” said WynnBET Trader Sawyer Johnson.

The schedule stiffens over the next three weeks with road games against the Chiefs and Saints. Considering the Cowboys are underdogs Sunday in Kansas City, the better investment to make for the Dallas believers this week is for them to beat the Chiefs outright. Both options are a pass for me.

The Chiefs showed their teeth on Sunday night against a beleaguered Raiders team, retaking the lead in the AFC West in the process. Three weeks ago, we advised buying low on Kansas City at +700 to win the AFC and +1600 to win the Super Bowl, and while those odds have shortened significantly since, bookmakers recommend caution with buying in on the Chiefs at the current price.

“I don’t think they’re undervalued,” said WynnBET Trader Sawyer Johnson. “They will always be a good team with Mahomes healthy, but the other top teams in the AFC also have a quarterback on Mahomes’ level. Josh Allen, Lamar Jackson and Justin Herbert are all as talented as Mahomes. They all have a better and more complete team around them. This is the ultimate team game, and if you don’t have a complete team, eventually the light will shine through the cracks.”

I give Aaron Rodgers a pass for his sluggish first half against the Seahawks considering he hadn’t practiced in 10 days, instead it’s the defense that deserves the real kudos for allowing just seven points over the last two weeks. Green Bay has reeled off nine consecutive wins against the number since getting blown out in Week 1 by the Saints, and they should be getting back key starters David Bakhtiari, Za’Darius Smith and Jaire Alexander from IR during the stretch run.

“In terms of value I do think GB +450 or better (to win the NFC) is worth a bet,” said TwinSpires Trading Analyst Zachary Lucas. “It feels like this could be the Rodgers redemption year for all his NFC Championship woes. ”

Other oddsmakers are aligned — WynnBET’s Sawyer Johnson thinks the Packers are “the best team in the NFC” and that the Aaron Jones injury “might be a good thing since he’ll be able to rest a little for the postseason.”

If the Packers can take care of business against the Vikings this Sunday, that will set up a massive market-moving event in two weeks when the Rams travel to Lambeau. If Green Bay wins that game, I can see the Packers vaulting to the top of the NFC odds board, so get in now while the number still flashes value. The best NFC number I could find was +500 at MGM. There are several sportsbooks, including FanDuel, DraftKings and BetMGM, currently offering Green Bay at +1000 to win the Super Bowl.

Find out who Jared is betting on in this week’s games in his Early Birds column!