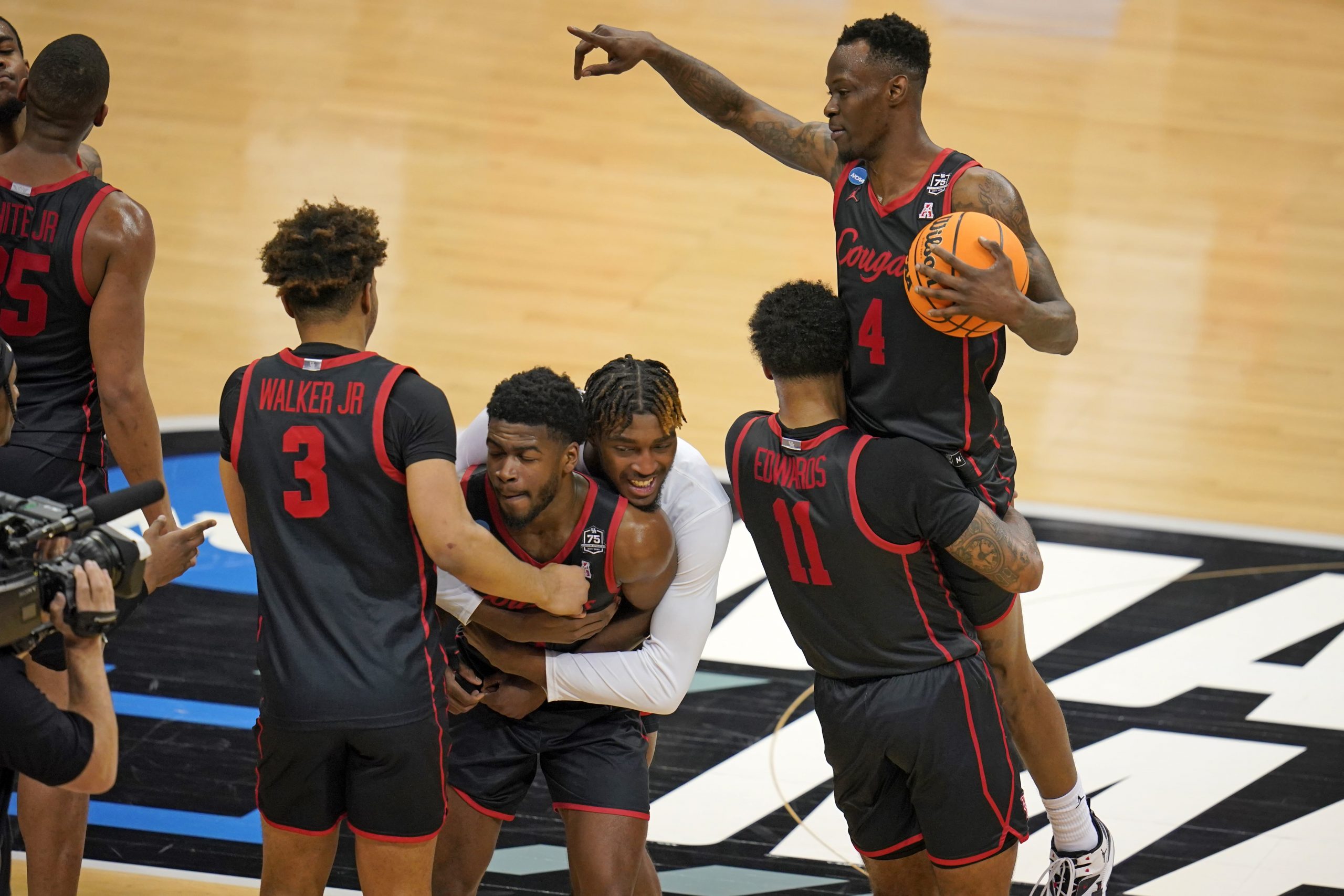 We received a brief rest after 52 games in 6 days, but it’s now time for the madness to resume. The first week of the NCAA Tournament was certainly a rollercoaster. Favorites went 36-16 straight up, but underdogs had the better mark against the spread, going 28-24 (53.8%). Double-digit favorites went 13-1 SU but just 7-7 ATS. Overs also prevailed, finishing 28-24.

“Saint Peter’s unexpected Sweet 16 run was for sure the surprise of the weekend,” said WynnBET Senior Lead Trader Matt Lindeman. “Aside from that, I’d say Miami’s play against USC and Auburn caught me off guard. The ‘Canes did whatever they wanted against a really talented No. 2 seed in the Tigers during the second round.”

So now only 15 games remain, 12 of which are taking place this week. The shorter slate allows me to dig deeper into the matchups to try and find an edge. Without further ado, here are my two favorite bets for the Sweet 16.

I love the optics of this matchup. Duke is coming off a cover against Michigan State while Texas Tech barely survived a real scare from Notre Dame. On the surface, Duke has it all going for them, including more talented players and the Coach K narrative. But when I dive deeper, I believe Texas Tech to be the real contender.

The Red Raiders have the best adjusted defense in the country and they play a style Duke hasn’t seen much this season. In fact, the Blue Devils haven’t faced a team ranked in the top 10 since beating Gonzaga all the way back in November.

“I’m curious to see how Duke embraces the underdog role against a Texas Tech team that stylistically should give them fits, and with a ton of pressure on their shoulders,” Lindeman added.

On the other end of the floor, Duke’s defense has struggled mightily of late, allowing 78 points per game over their last 6. Tech’s offense was dynamite against Montana State (12/20 3-pointers), then regressed against Notre Dame (4/15) and I think a healthy middle ground will be enough to get the job done here.

The final cherry on top for me is that this game is being played in San Francisco, and Duke is 0-5 on the West Coast all-time under Coach K. They’ve lost those games by an average of 8 points. I know Duke’s fanbase travels well, but I expect the neutral fans in attendance to be rooting for the Red Raiders and to be in attendance for Coach K’s final game.

The Cougars look like the class of this region, evident with Arizona’s odds to make the Final Four dropping last week at BetMGM from +120 to +125.

The Wildcats failed to cover both games last week against Wright State and TCU but still managed to advance, despite showing some of their warts. When Arizona went to a smaller lineup with Kerr Kriisa on the floor, they got walloped on the glass by the Horned Frogs. Kriisa was also highly inefficient on offense, shooting 1/10 from deep and playing 27 minutes on an injured ankle.

If Arizona goes small again like they did against TCU, I expect the Cougars’ big men to eat up the paint. If they go big, I’m concerned they don’t have enough ball-handling to penetrate the paint and create open shots.

Tommy Lloyd is in a tough spot with this matchup, which is why I believe the wrong team is favored. The analytics also match the eye test, as both KenPom and Bart Torvik rank Houston higher than Arizona. “It feels like getting Houston plus any points is the right side here,” added Lucas.

Finally, this game is being played in San Antonio, just a four-hour drive from Houston, so I expect the crowd to be in favor of the in-state Cougars.