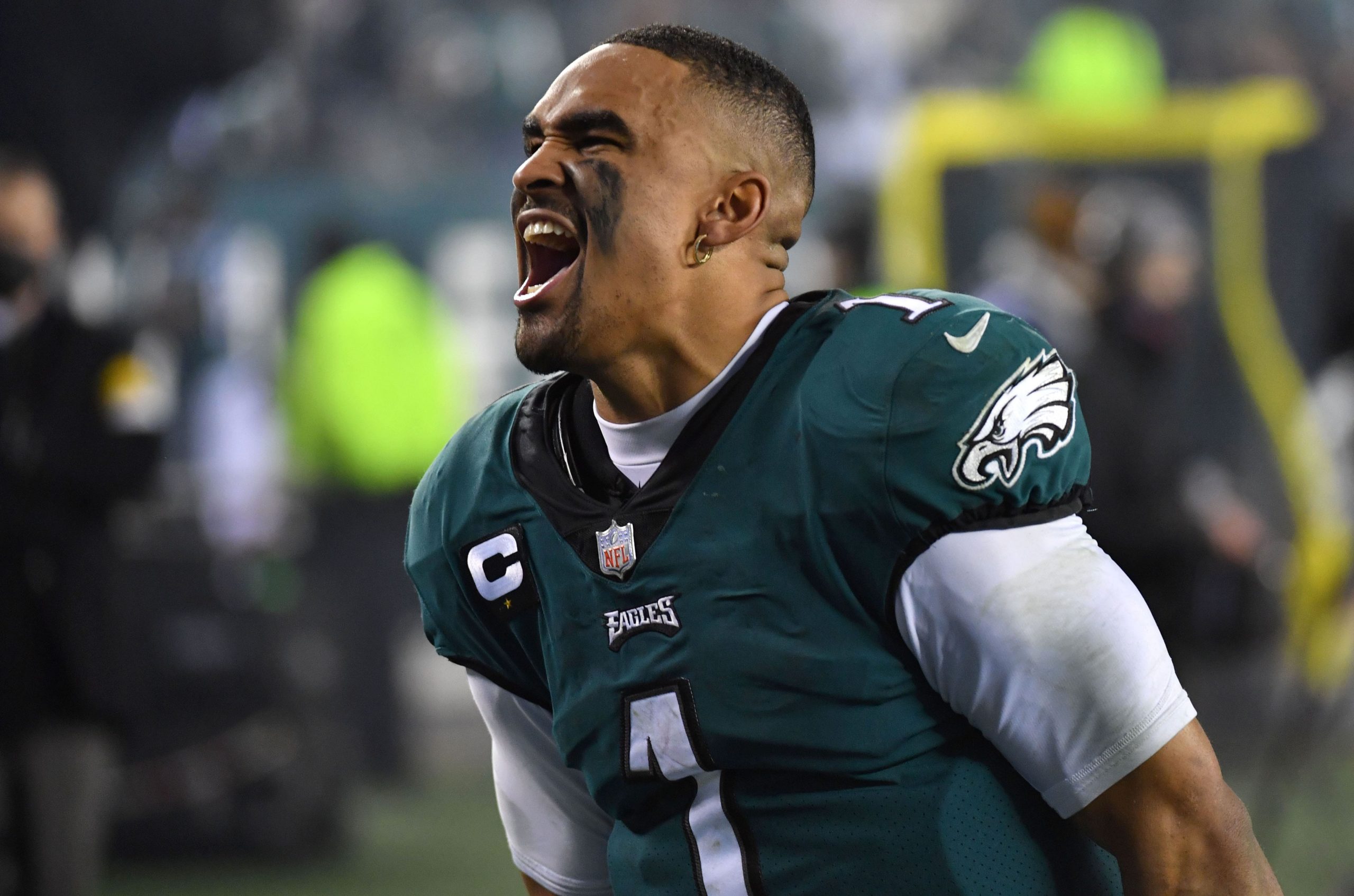 The final month of the NFL regular season has been mired with roster uncertainty. The fast-paced news cycle has resulted in volatile line moves and forced me to adjust my process by relying less on early betting. While oddsmakers haven’t noticed a significant decrease in overall NFL handle, they have noticed a shift in the timing of when bets are coming in.

FanDuel Sportsbook Trading Director John Sheeran believes the true impact of COVID on the overall handle is “tough to quantify” but expressed concern over the roster uncertainty. He also added “the new rule makes it less punitive” referring to the NFL lowering the quarantine period from 10 days to 5 days per updated recommendations from the CDC.

This week, the Colts have question marks with Carson Wentz’s positive test earlier this week. That line dropped from Colts -7 to -2.5 but then back to -7 after the NFL announced it was adopting the new less stringent CDC rules. Then on Friday, Kirk Cousins tested positive for COVID, causing the Vikings to jump from +6.5 to +13.5 at the Packers on Sunday night.

Vikings’ QB Kirk Cousins had symptoms, self reported and then tested positive.

My advice is to stay away from betting early in games with even the slightest bit of uncertainty at quarterback, since it’s the position that has the greatest impact on the point spread. That being said, I’ll try my best to avoid any COVID land mines this week with my selections.

*Bet Wednesday at DraftKings, would play up to -4

While it would appear like a typical bounce-back spot for WFT after a horrific loss in primetime, the gap in weighted advanced metrics between these two teams is too big to ignore as they are trending hard in opposite directions. Washington has dropped 3 in a row and their defense is 29th in EPA (expected points added) per play in that stretch, while the Eagles’ offense is 3rd in EPA per play over their last three games — all victories.

On the other side of the ball, the Eagles’ defense is 6th in run success rate since Week 10 and did a great job holding Antonio Gibson to just 26 yards on 15 carries in Week 15. Gibson was placed on the COVID list Friday, which will put more pressure on Taylor Heinicke, who was dreadful in his return to the lineup last week, grading out 33rd out of 34 quarterbacks in QBR, just ahead of Ian Book.

*Bet Thursday at Westgate SuperBook, would play down to 39.5

It’s been a rough season for me betting totals, but I’m going back to the well one more time as I see a spot I like here. This game should have some fire to it, with Ryan Tannehill facing the team who gave up on him. It probably matters more to Tannehill than the Dolphins at this point, but I’ve seen these revenge situations backfire in the past as quarterbacks try too hard to stick it to their former team and end up forcing some throws.

Revenge aside, the Titans’ offense has regressed in the back half of the season without Derrick Henry, and Tennessee is ranked 25th in EPA per play since Week 10. Meanwhile, the Dolphins’ defense is trending in the other direction, and is 1st in EPA per play during their seven-game winning streak. On offense, Jaylen Waddle is the only true weapon for Miami’s offense, but Mike Vrabel’s defense has been strong against the pass this season and should be up for the challenge.

Another factor to consider here is weather and field conditions. The forecast on Sunday in Nashville looks sloppy, plus the Music City Bowl was played at Nissan Stadium on Thursday. I watched that game very closely, and there appeared to be issues with the turf as players continued to lose their footing. Keep an eye on the skies this weekend, especially if this total continues to steam down.

Teaser strategy: Locking in the Lions, crossing over to college

It’s slim pickings for ideal teaser spots this week, so I’m getting creative. I usually don’t like teasing college football, but in a playoff environment and few opportunities in the NFL, moving Georgia through both key numbers in a low-total game has caught my attention.

In the NFL, I like moving Detroit through 7 and 10 against a Seahawks team trending down, especially at quarterback. Since Week 9, Russell Wilson has some of the worst EPA per play numbers in the entire NFL.

Say what you will about the Lions’ inability to win football games straight up, but they’re doing just fine against the spread. Detroit has the 3rd best ATS record in the league this season at 10-5,

As the market settled this week, a very attractive teaser option has presented itself that I’m pouncing on. The Colts moved to 8-point favorites at home to the Raiders after Carson Wentz was cleared to play. The Chargers line also moved to just over a touchdown at home against the Broncos after Denver’s roster was decimated by COVID, with several key starters out on both sides of the ball.