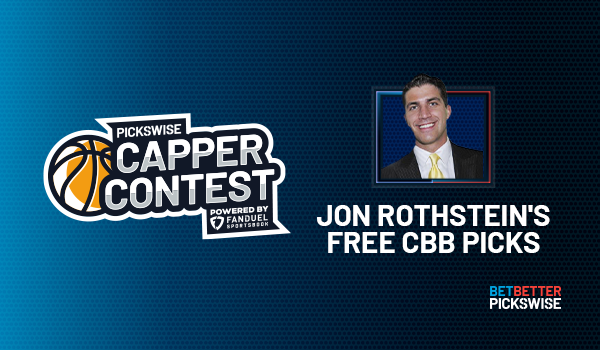 From 68 down to two, and what an NCAA Tournament Final it’s going to be. We’ve had nonstop drama throughout March Madness, and it’s only fitting that the final to decide it all is between the two teams that the college basketball world wanted to see contest it.

Below you can find my pick to win it all, and after checking that out, make sure you also read the Pickswise team’s thoughts on the side and total for both of those matchups.

This is the game that the world wanted to see. Gonzaga is coming off one of the most dramatic NCAA Tournament games in history on Saturday against UCLA while Baylor dominated Houston from tip to finish.

For the Bears to win the national title, they’re going to have to limit the Bulldogs’ opportunities in transition just as the Bruins did on Saturday. Baylor is also going to have to be efficient offensively. UCLA proved that in order to have a chance to beat Gonzaga, you have to be able to trade baskets.

Baylor had 23 assists on 29 made field goals against Houston. In addition to stellar defense, the Bears will need an elite offensive showing in order to beat the Bulldogs and win a national title.

Be sure to check out the full game preview for Baylor Bears vs. Gonzaga Bulldogs.

Our college basketball expert, BetsByBob, is back to give his best bet for the NCAA Tournament Final. Find out what it is here. 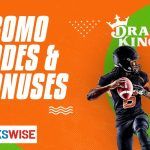 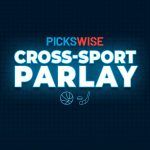