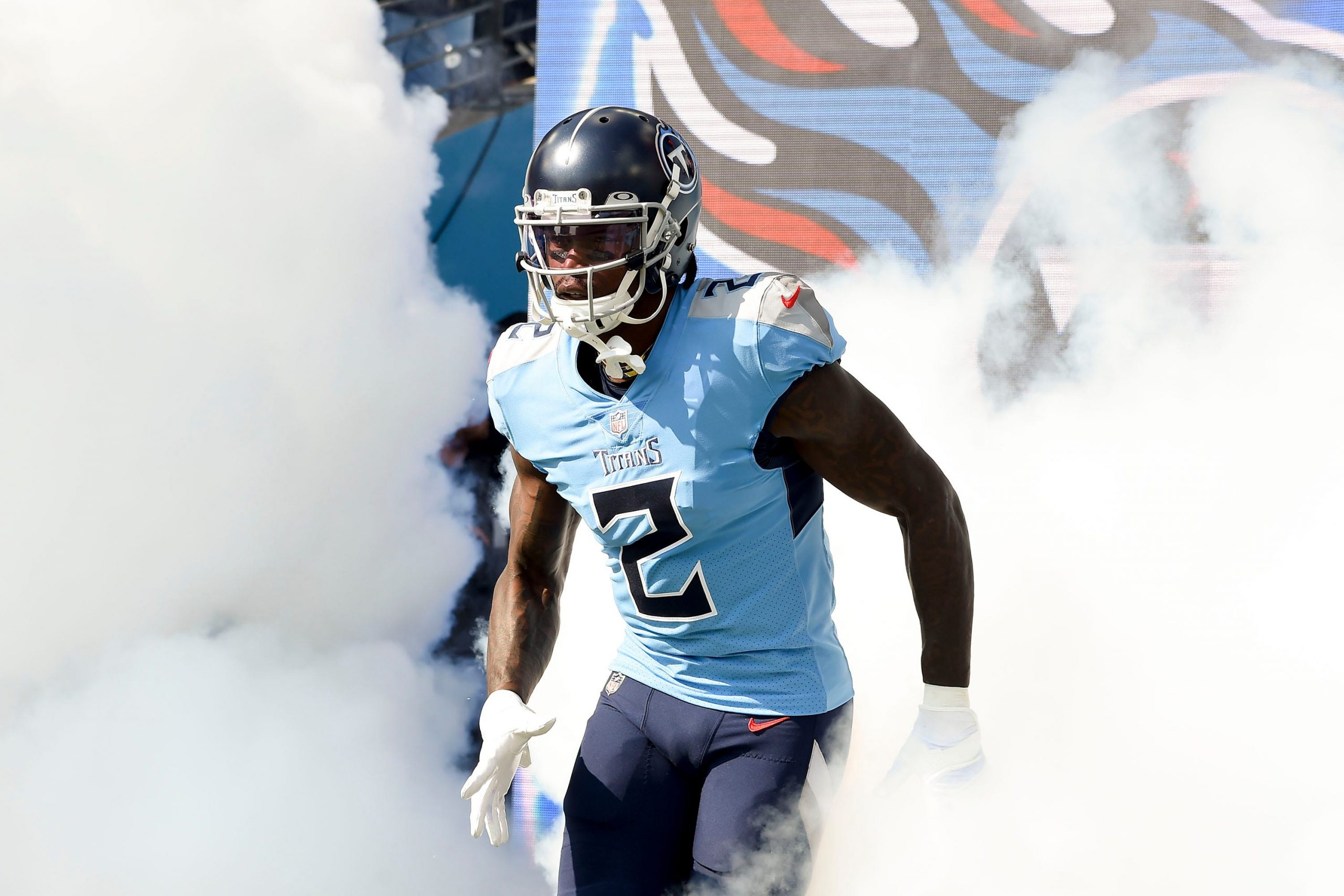 The Tampa Bay Buccaneers were already primed for a great season after Tom Brady announced he would be returning from his 40 day retirement, but this big signing gives an added boost to the Tampa Bay offense.

Just when you think Brady has enough weapons at his disposal, he gets another. Seven-time Pro Bowl receiver Julio Jones will be teaming up with the Buccaneers this season, as Adam Schefter reports. Jones will join an already talented wide receiving core for Tampa Bay as the star receiver will continue his search for his first Super Bowl ring. Jones last played for the Tennessee Titans in 2021, but it was a massive failure. He had 31 receptions for 434 yards with only one touchdown in 10 games for the Titans before getting cut following the end of the season.

Comeback Player of the Year odds

Jones is +7500 to win the Comeback Player of the Year award in 2022 on FanDuel Sportsbook. Joining one of the best quarterbacks in NFL history has its perks, so many are already pouncing on the opportunity to bet on Jones to win the award.

Live look at everybody rushing to bet Julio Jones (+7500) as Comeback Player of the Year 😂 pic.twitter.com/17BhlZFYOi