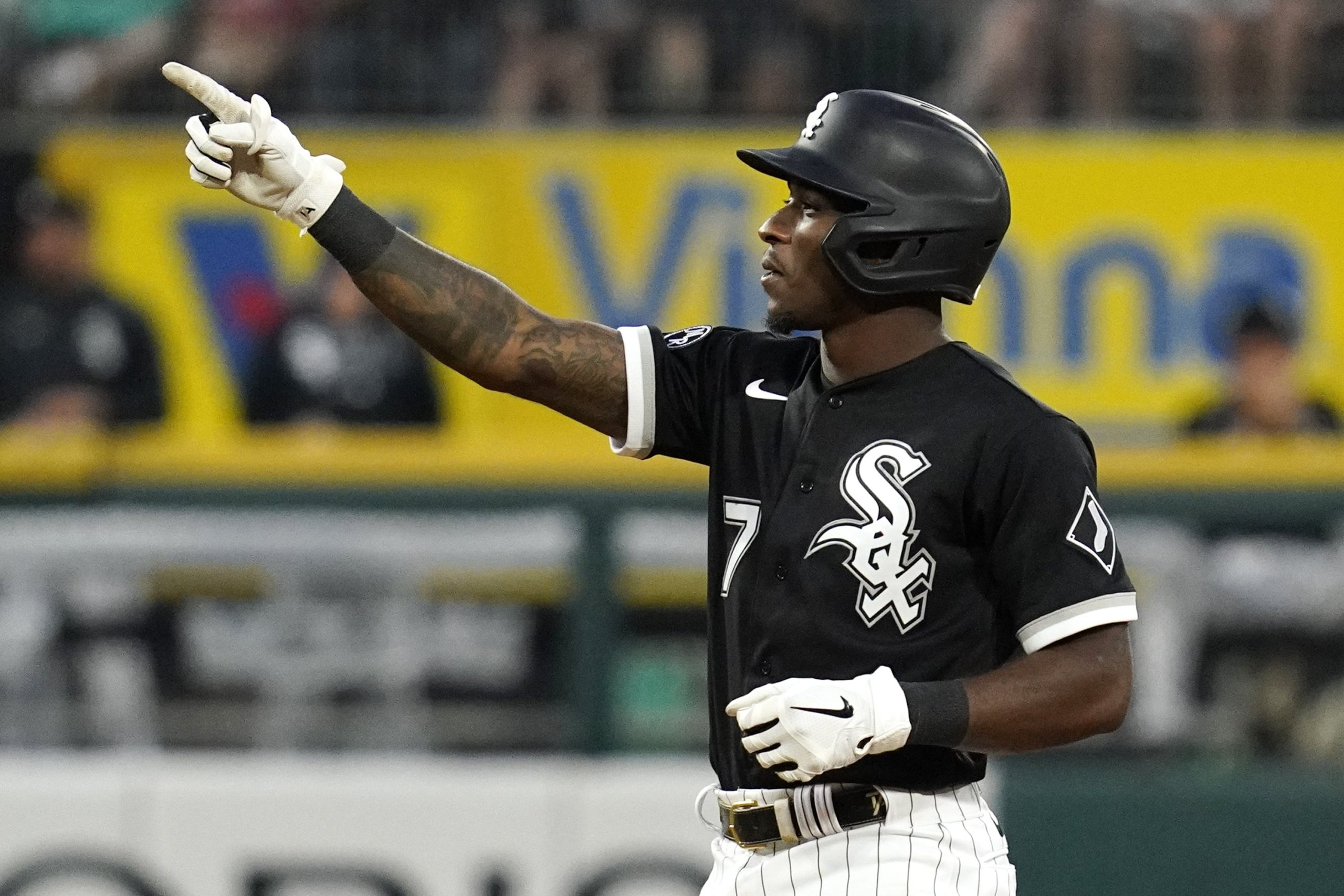 I pride myself on being as transparent as they come. My MLB record from last season is listed in my bio. On the year, I recorded 150 wins and 107 losses for a gain of +31 units. Without further ado, let’s dive into my favorite plays for Sunday.

Check out our picks for all of today’s MLB games!

I expect Tarik Skubal to struggle in his first game today against the high-powered Chicago White Sox. Skubal looked sharp in 6.2 innings pitched in spring training but history is not on his side. In 3 starts last season versus the White Sox, Skubal allowed 9 earned runs in 16.0 innings pitched.

Leadoff hitter Tim Anderson will make his season debut today and he has smashed Skubal in his career. In 10 plate appearances, Anderson is 5-for-10 with all 5 hits being extra bases. Fellow lefty starter Eduardo Rodiguez allowed 3 runs in 4.0 innings and was hit hard early.

Look for the White Sox to make Skubal uncomfortable early with their loaded lineup and put up some runs.

Stroman headlined the Chicago Cubs’ offseason moves, as he signed a three-year, $71 million contract. He pitched well in his last year with the New York Mets. Like Jacob deGrom, the Mets did not give Stroman much support. He finished the year with a 10-13 record and a 3.02 ERA. Wrigley Field will be electric today as they go for the sweep against the division rival Milwaukee Brewers.

A fellow right-handed pitcher and Cubs ace Kyle Hendricks has never been known to be a strikeout pitcher, but he looked dominant on Opening Day. He struck out 7 batters in 5.1 innings. In the first 2 games of the series the Brewers have seen 51 plate appearances against Cubs’ righties and are striking out at a 27.5% clip.

I expect Stroman to shine in the sun in Chicago and help the Cubs start the 2022 season 3-0.