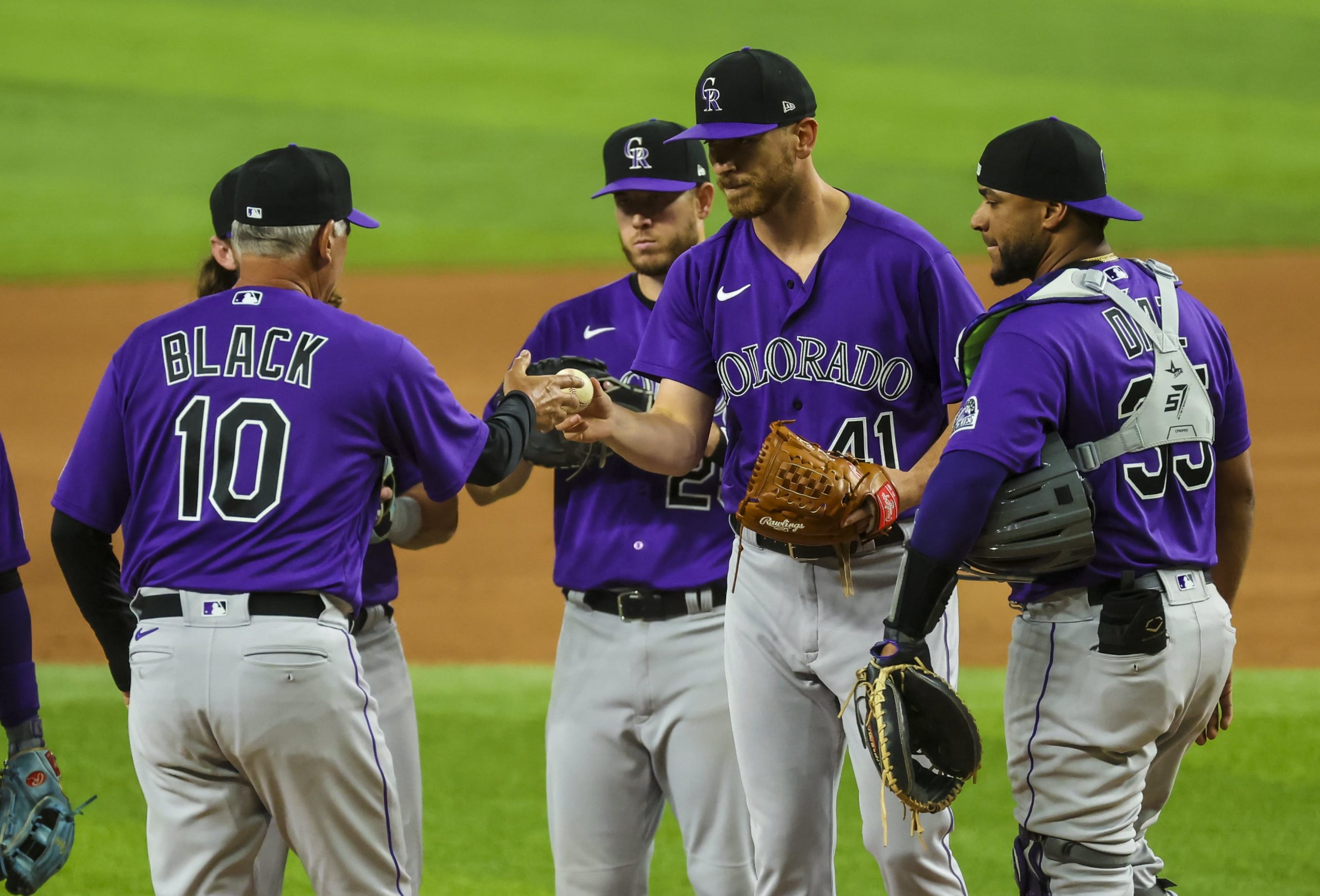 I pride myself on being as transparent as they come. My MLB record from last season is listed in my bio. On the year, I recorded 150 wins and 107 losses for a gain of +31 units. Without further ado, let’s dive into my favorite play for Sunday.

If you’re not familiar with Huascar Ynoa, he is the pitcher who punched the dugout bench and broke his hand last season.

Ynoa was hit hard in his opening day start for the Atlanta Braves against the Washington Nationals. He allowed 5 runs through 3.0 innings and had control issues. Even in his only spring training start, he pitched 3.0 innings and did not strike out a batter.

His opponent tonight will be the World Series favorite Los Angeles Dodgers. The Dodgers have seen the 7th-most plate appearances to right-handed pitchers and striking out at the 11th-lowest rate. They also have a 10.6% walk rate, which is 5th highest in baseball.

If Ynoa continues to have control issues, batters like Trea Turner, Mookie Betts and former Brave Freddie Freeman will make him work hard to get deep into the game.

Kuhl has finally played his way into a starting pitcher role. He was a bullpen arm for most of the season last year for the Pittsburgh Pirates and halfway through the season he became a full-time starter. Other than walking 4 batters, Kuhl was solid in his 1st start of the 2022 season for the Colorado Rockies. He struck out 5 batters in 4.1 innings pitched and allowed only 2 hits.

The Philadelphia Phillies make their way into Coors Field tonight. Coors is a hitters park, no question about it, but the Phillies have allowed 6 of the 9 right-handed starters they have seen to eclipse 4 strikeouts. The Phillies have the 8th-lowest walk rate in the league and power-hitting batters Nick Castellanos, Bryce Harper, Rhys Hoskins and Kyle Schwarber will be swinging for the fences tonight — which will eventually result in strikeouts.

Kuhl does not necessarily need a full 5-6 innings to hit this total, but if he gets a full workload I believe he is in line for upwards of 5 strikeouts.