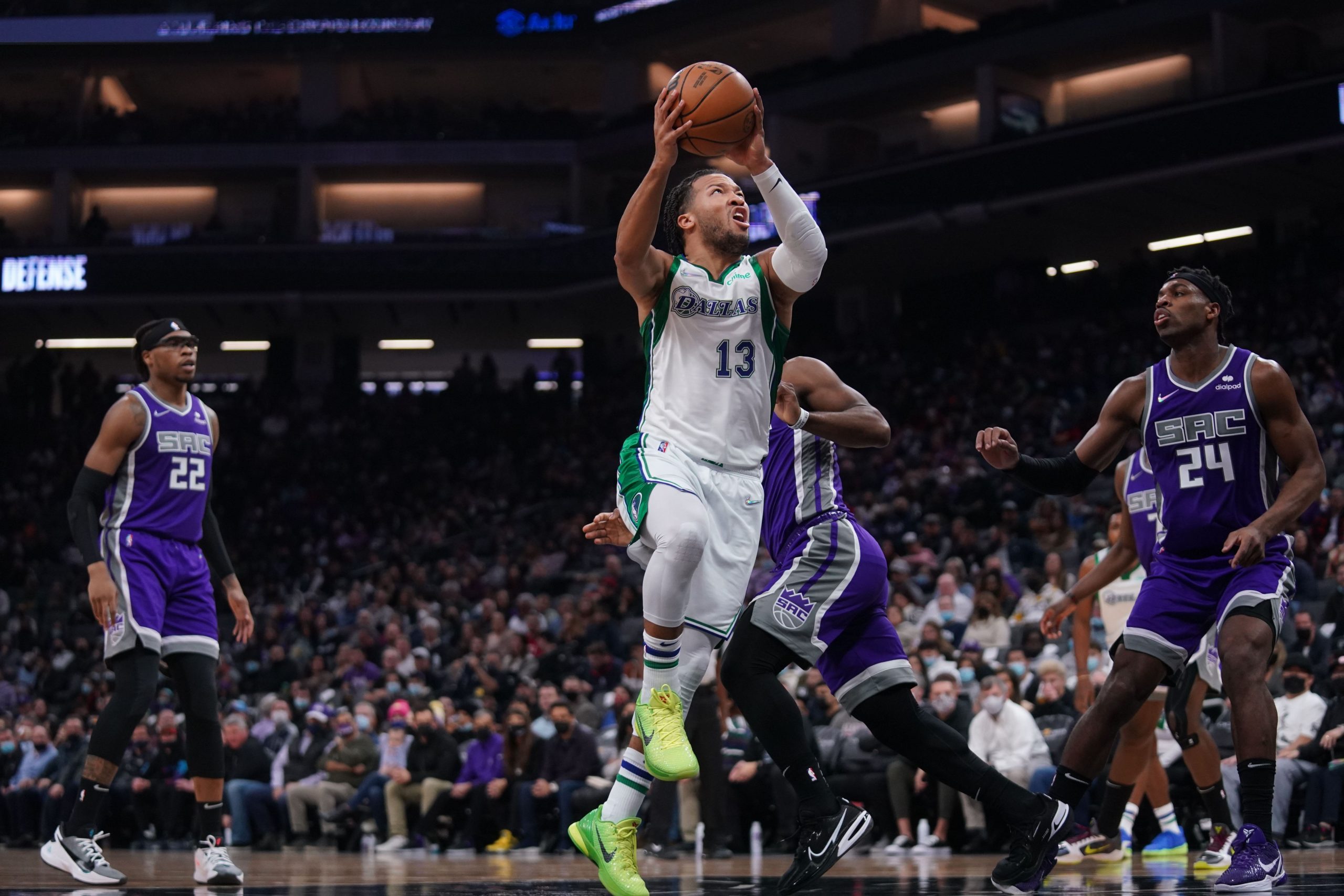 I was eyeing up this number all day and watched it drop so I am taking the bait. In the month of January (3 games) he is averaging 28 points and shooting over 18 field goal attempts per game. It seems with all the trade rumors surrounding the point guard, he has taken offense to it.

Denver really has not been great defensively this season. They allow their opponents to shoot over 46% from the field, which is 8th worst in the association and 19th in defensive efficiency. Last season, versus the Nuggets, Fox scored 20 points in all 3 contests including 24 in the final two matchups.

Fox will be a nightmare matchup for Denver and create a lot of problems with how fast he pushes the pace for Sacramento. I would not be surprised to see Fox continue his dominant month of January with another 30 point performance.

Check out our full game preview of Nuggets vs Kings

The 3-year point guard out of Vanderbilt is having another fantastic season for Cleveland. Garland is averaging just under 20 points per game and shooting a cool 38% from three. He averages just under 7 three’s attempted per game and now gets a matchup against Portland who allows the 3rd most made three’s per game and allows their opponents’ to shoot over 37% which is worst in basketball.

Garland does a lot of his damage in the pick and roll with the plethora of big men that Cleveland has. On Monday night, Trae Young dominated Portland with a 56 point performance and 7 made three’s. We should see a lot of pick and roll basketball from Cleveland tonight to create mismatches with Cleveland’s height.

Since Sexton was announced out for the season, Garland is 14/23 on this line and attempts a whole 2 more threes without his backcourt mate. I am expecting another high volume night from Garland and to lead the Cavaliers against the Trail Blazers without Lillard.

Check out our full game preview of Cavaliers vs Trail Blazers

Line available at Caesars at the time of publishing.

My first double-double bet of the season. Now, if this is not available on your book, I would pivot to over 9.5 rebounds. We figure Towns is a lock for 10 points so I am pivoting to this instead of over 9.5 boards to get better odds.

I am expecting another close game from these two teams. They just played on Wednesday and Towns was a monster on the glass. He reeled down 16 rebounds on route to his 16th double-double of the season (16/31). Oklahoma City gets back defensive specialist Lu Dort for this one who could give Anthony Edwards some problems.

The Thunder have extreme issues keeping big men off the glass. They not only allow the 2nd most rebounds in the league, but, also the 2nd most boards to the center position. Oklahoma City had 6’8 power forward,  Jermiah Robinson-Earl, defend Towns and he was no match underneath. No matter what lineup the Thunder roll out for tonight, I do not see them stopping the 2 time All-Star Center.

Check out our full game preview of Thunder vs Timberwolves

The Villanova product has been a great surprise for the Mavericks. He has taken huge strides this season, increasing his average from 12 points per game to an even 16. Now, you are probably thinking why is his line 20.5 if he is averaging 16 points per game? Well, franchise cornerstone Luka Doncic is doubtful and c0-star Kristaps Porzingis is out due to health and safety protocol.

Houston struggles as a whole on defense, but especially against guards. They allow the 6th-most points to the position and we just saw non-scoring point guards Raul Neto and Facundo Campazzo go over their average against Houston. Houston ranks 2nd-to-last in defensive efficiency and play at the 3rd-fastest pace in the league — statistics I always key in on for opposing point guards.

Brunson’s usage rate increases from 20.8 to 26.4 and his field-goal attempts climb from 11 to 16 without Doncic, so I am expecting an aggressive showing from the 4-year veteran.

Check out our full game preview of Mavericks vs Rockets