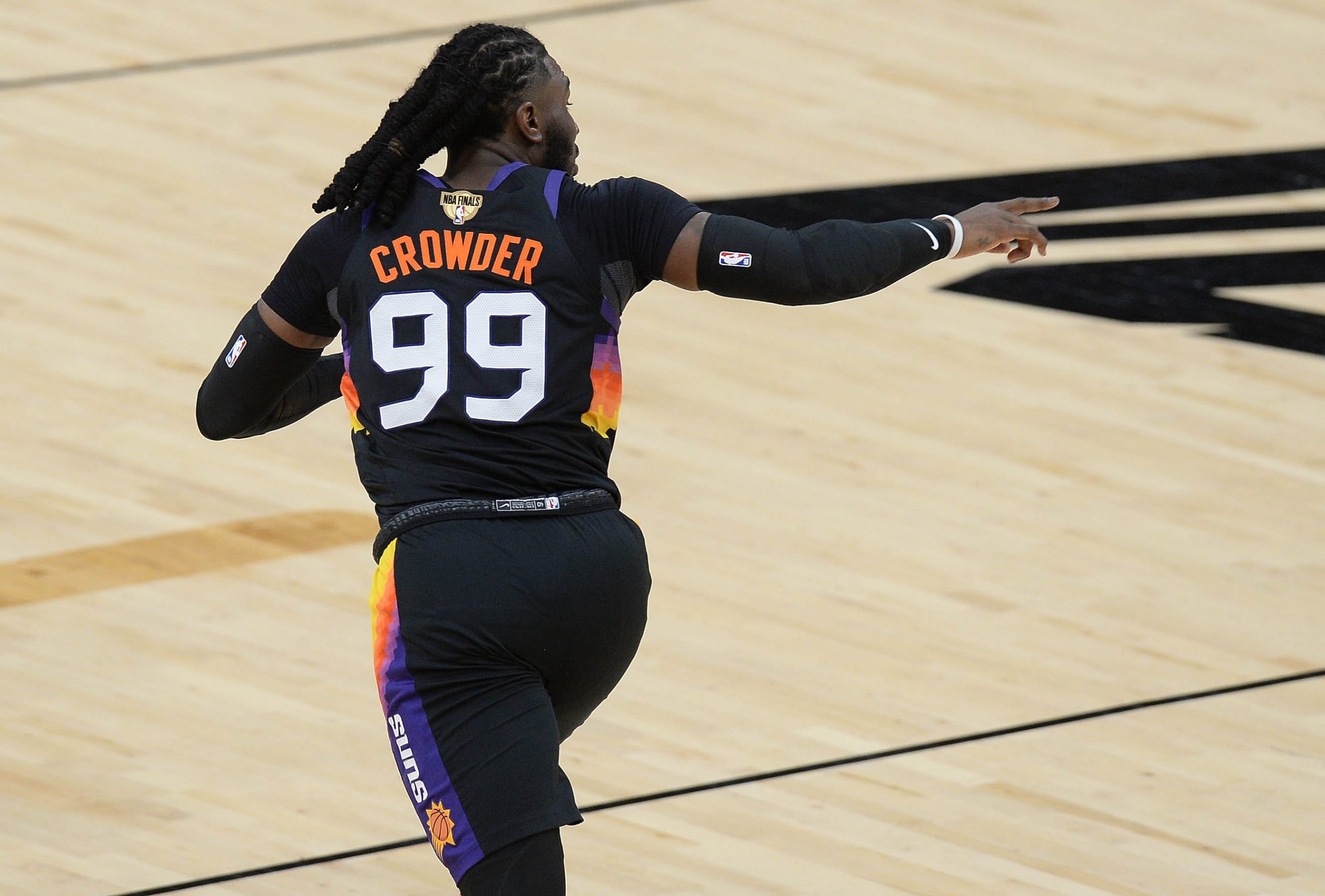 Houston is coming off a 30+ point beatdown by the Cavaliers. Of course, the Rockets were without their top guard, Eric Gordon. Houston gave Gordon the game off after scoring a season high 32 points against the Hawks on Monday. He has scored more than 20 points in 4 of his last 5 without the likes of exciting youngsters Jalen Green and Kevin Porter.

I have had countless plays on guards going against the Knicks. Most recent, Gary Trent and Khris Middleton. New York will again be without their top perimeter defender, RJ Barrett, and does not have anyone to contain the veteran. New York allows the 7th-most points to the shooting guard position, and with the expected volume that Gordon will receive he should register close to 20 points.

Fellow starting forward Mikael Bridges burned us on Tuesday night with his 2-for-7 performance from deep, but, Crowder sees more shot volume and has a lower line than the Nova product. The Wizards have struggled mightily against power forwards this season. They allow the 2nd most points to the position and their defense as a whole has been underwhelming. Their defensive rating is up to 118 in the last 10 games which is 2nd highest in the league and they are allowing the 5th most points over that span.

Phoenix will be without Booker once again in this one and Crowder has been a catalyst to make up some of the scoring. He is over 11 points in 4 of the 6 games this season without Booker and sees a slight usage increase.

Check out of full game preview for Suns vs Wizards