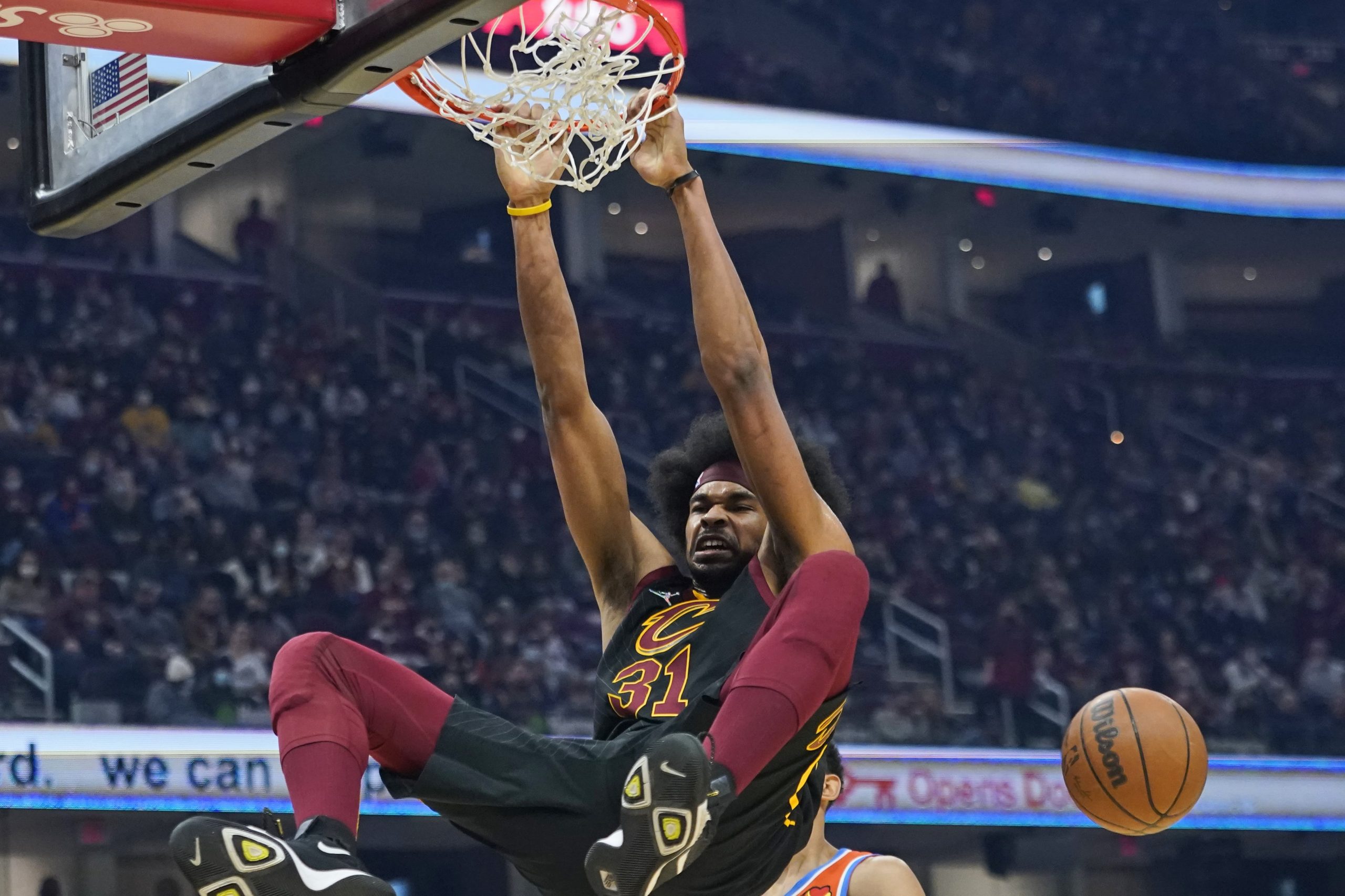 I pride myself in being as transparent as they come. My NBA record from last season and this season are listed in my bio alongside my MLB record. Without further ado, let’s dive into my favorite plays for Tuesday.

CJ McCollum has finally found his new home in New Orleans after a 9-year career in Portland. In three games with the Pelicans, CJ is averaging 24.7 points while shooting 52% from the field. His usage is what is most impressive. His usage rate is upwards of 30% while fellow star player Brandon Ingram is at 24%.

McCollum has a great track record against his opponent tonight, the Memphis Grizzlies. He has cashed this prop in 7 straight games and has scored at least 20 points in 17 of his last 20 games versus Memphis.

I expect his dominance to continue versus the Grizzlies franchise and for CJ to lead New Orleans into the playoff race.

Check out our full game preview of Grizzlies vs Pelicans

Line available at BetMGM Sports at time of publishing.

No surprise here that we are backing the new all-star big man. Allen is averaging over 29 points, rebounds, and assists on the year which includes a 27 PRA average in two games against the Atlanta Hawks. Since joining the Cleveland Cavaliers last season, Allen has had three solid games against fellow 7-footer Clint Capela. He has cleared this line in two of the games and his one miss landed at 25.

Allen should see his normal 32 minutes in this one with a spread of -1 projecting a close game. When Allen does see at least 30 minutes, he has gone over this line in 30/39 games.

Check out our full game preview of Hawks vs Cavaliers