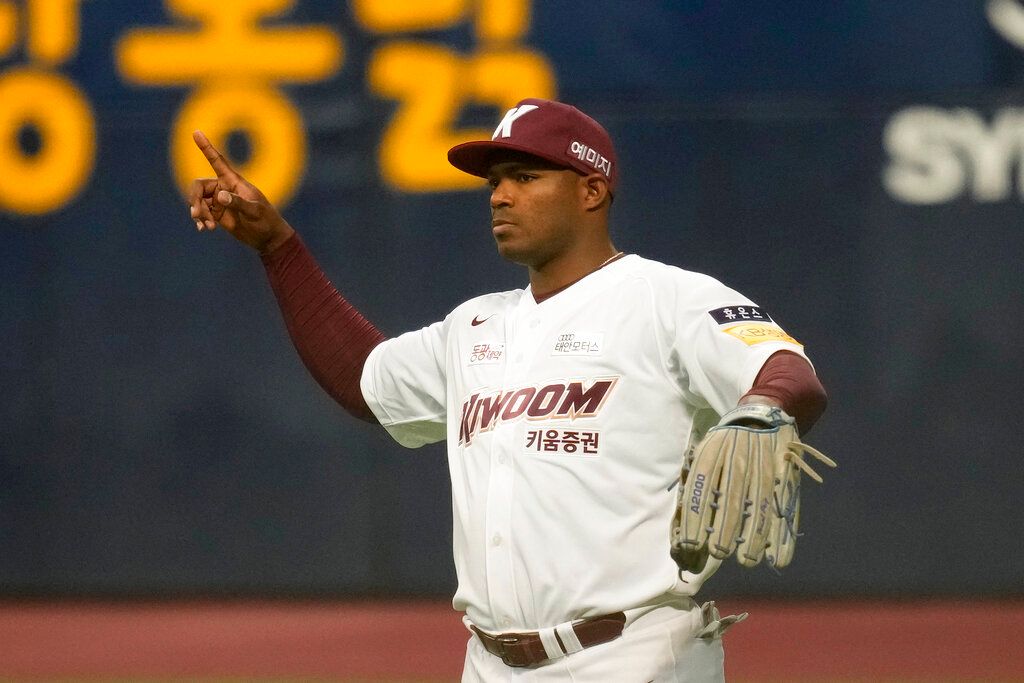 Matthew has been with Pickswise for a while now, covering a wide variety of sports. His main passions are college football and UFC, and those are the sports he has covered the most. Matthew uses a variety of methods to handicap games, including stats, trends, injuries, and situational factors. His goal is to consistently give out winners and will put in the research to try and achieve this.
@Sixfigurematt
Updated: 5:26 AM ET September 30, 2022

The KBO rolls on this week, and our experts are back to help you find the best value on Friday’s slate. Whether you are looking for a single money-line pick or a KBO parlay, we have you covered. Note that these games all start at 5:30 am ET on Friday morning.

Here are the KBO betting odds for Friday, September 30 courtesy of FanDuel Sportsbook.

On the other side, Min-Je has allowed 3 runs (1 earned) over 16.0 innings in his last 3 starts. In 3 starts against the Giants, he has allowed 6 runs (5 earned) over 15.1 innings. Given the recent success for both starters, and their success against each other, backing the under will be the play.

The Doosan Bears beat the Hanwha Eagles on Thursday morning by a score of 6-5. They are now 57-77-2 on the season and are still in 9th place in the league standings. The Bears will start Robert Stock, who is 9-9 on the season and has an ERA of 3.37. In 27 starts this season, he has allowed 58 earned runs over 155.0 innings.

The Samsung Lions beat the NC Dinos on Thursday morning by a score of 3-0. They are now 61-74-2 on the season and remain in 7th place in the league standings. The Lions will counter with Baek Jung-Hyun, who is 3-13 on the season and has an ERA of 5.26. In 22 starts this season, Jung-Hyun has allowed 67 earned runs over 114.2 innings.

Despite Jung-Hyun’s poor record and worse ERA, he has been much better against the Bears compared to Stock has been against the Lions. For that reason, backing the Lions will be the play.

Looking for a bigger payout? Play these picks as a 3-team parlay with odds of +550.

Pickswise is the home of free expert KBO Picks and KBO Predictions. Check out the latest KBO Picks and game-by-game analysis for each of today’s KBO games.