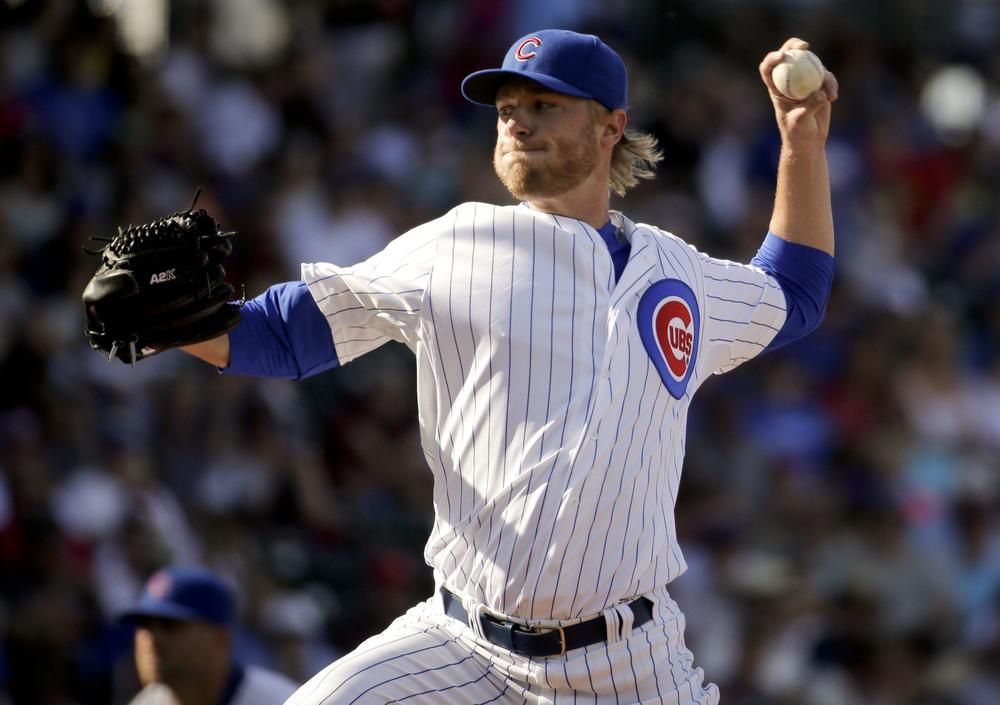 As another Korea Baseball Organization week comes to a close, teams are looking to finish off the week stronger than ever. On Sunday, June 21, we have an exciting five-game slate that includes the KBO Samsung Lions vs. Kia Tigers. Before getting into our three-team parlay, make sure to check out our free KBO picks for Sunday.

Let’s get into my favorite KBO three-team parlay for June 21, paying +366

Game two was another letdown for the Twins as they find themselves starting to slump. Now just 1 game ahead of the Doosan Bears, they desperately need to get back into the win column. The Bears have now won 3 games in a row and will be looking for the sweep on Sunday morning. Doosan is expected to start Raul Alcántara for the series finale. He is an impressive 6-1 on the season, but his ERA is a little lackluster at 4.13. Even in games where he allows run, his offense tends to make up for it and provides plenty of support.

His one and only loss of the season was on opening day to the LG Twins, where he allowed 3 runs on 6 hits in 6 innings. The Twins will start 18-year-old Min-ho Lee, who is making his 4th start of the season. He also has 2 relief appearances, both against the Doosan Bears, where he allowed 0 earned runs on 3 hits in 4 innings. In his 3 starts, he has allowed 3 runs on 12 hits in 19.1 innings. To see the Twins get swept would be crazy and the fact that they have one of their up and coming pitchers on the mound, makes me believe they can rally and salvage 1 of the 3 games.

Even though the NC Dinos have had arguably their worst past weeks this 2020 season, they get a dream matchup against the Eagles and starting pitcher Min-Woo Kim. The 24-year old starter holds a horrible 0-4 record as well as a 5.25 ERA. There have only bee three games where he went a full five innings as the Dinos should get the bats alive here without a doubt.

Speaking of key pitching matchups, the Kiwoom Heroes will have the upper hand on Sunday morning with Eric Jokisch on the mound. He comes into this contest with an impressive 5-2 record with a 1.68 ERA. He has played in a total of eight games for the Heroes in which the team has managed to win six of them. With the Heroes winning four straight games heading into this game, they have the offensive support as well as the pitching depth to easily make it five straight on Sunday. This three-team parlay is looking better and better the more I look at it.