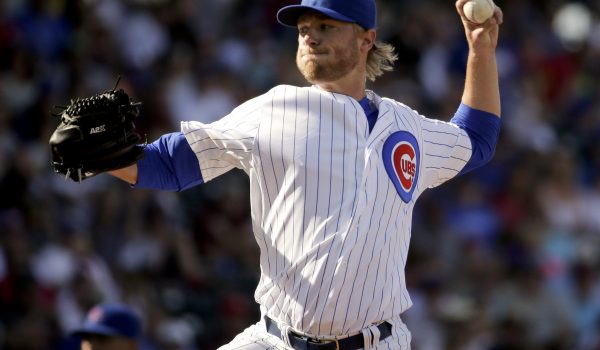 With Friday approaching, KBO teams will start a new three-game series that will finish off week seven of the regular season. One of the series that will be watched closely will be the NC Dinos vs. Doosan Bears. Before getting into our three-team parlay, make sure to check out our free KBO picks for Friday.

Let’s get into my favorite KBO three-team parlay for June 26, paying +402

The best team in the KBO might belong to the NC Dinos, but they have had their struggles over the past two weeks. The Dinos lack the consistent pitching they had to begin the season, highlighted by allowing 19 runs to KT Wiz on Thursday morning. It will not get any better on Friday as starting Dinos pitcher Jae Hak Lee recently allowed five runs against the Bears back in May. He has pitched to the tune of a 7.13 ERA, and a 1.47 WHIP in four June starts. Nobody should trust the Dinos on Friday, especially with Lee on the mound. Give me the plus money and the Bears to kick off my three-team parlay.

The Lotte Giants will be well-rested for Friday clash against the Samsung Lions. Lotto has not played a game in the past three days due to weather postponing the games. With the Giants well-rested, they will send out one of the best KBO pitchers in the league. Starting pitcher Dan Straily will get the nod; he’s allowed just four runs over the last twenty-seven innings. He pitched through seven innings in the previous three straight starts and has struck out 25 batters during that span. With the Samsung Lions losing the last four of seven games, the edge belongs to the Giants. Give me Straily to pitch another fantastic game and give the Giants the win.

Even though the LG Twins might be rocking a dreadful six-game losing streak, they should be able to get back on track once again, taking on the SK Wyverns. The Twins have already beaten the Wyverns five times this season, scoring an average of six runs per game. More importantly, the Twins will be sending our former MLB pitcher Casey Kelly to start the game. Kelly allowed just one run when he faced the Wyverns a couple of weeks ago and should be in a prime position to do the same on Friday. Give me the Twins to finish off this KBO three-team parlay. 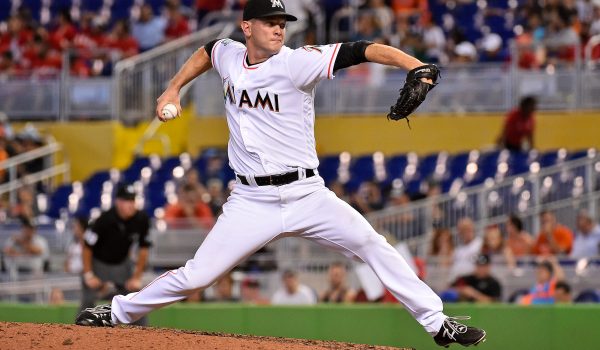