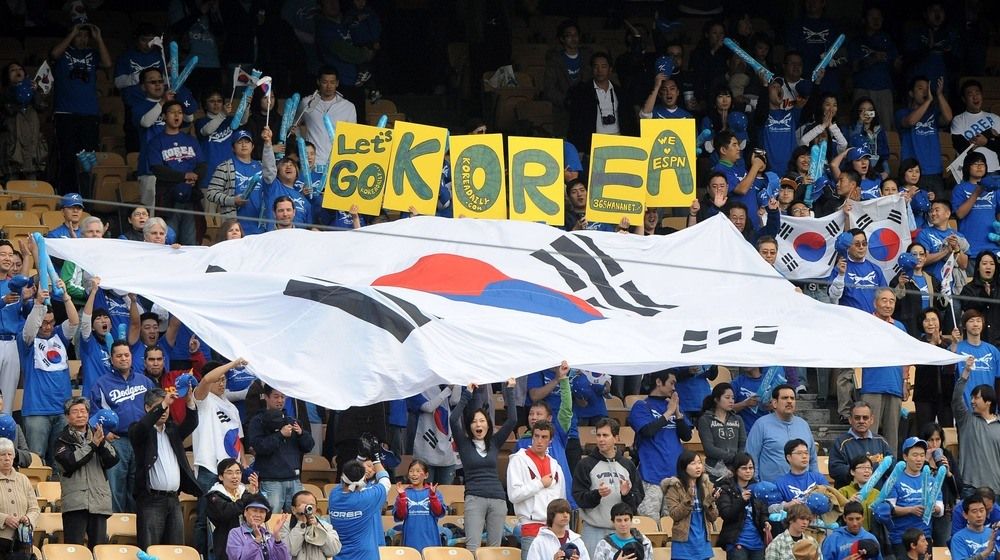 Week eight of the 2020 KBO regular season officially kicks off on Tuesday with yet another impressive five-game slate. The second-place Kiwoom Heroes are only two games back from the first-place NC Dinos and will start the week off with a crucial series against the Doosan Bears. A new week brings new opportunities, especially for our KBO three-team parlay for Tuesday, June 30.

Before getting into our three-team parlay for June 30 that pays +433, make sure to check out our free KBO picks for Tuesday.

Having won two of their past three games, the Samsung Lions are poised to have another impressive week. Samsung has to feel good about taking on SK Wyverns, especially when the Wyverns are starting Jong Hoon Park, one of the worst pitchers in the league. Park has allowed at least four runs in each of his past three starts and owns a 9.00 ERA in four contests he’s played in June. On the other side, the Lions have pitcher Chae Heung Choi has allowed one or fewer runs in three of his last five starts. The edge belongs to the Lions, and they will be the first pick of our KBO three-team parlay.

The NC Dinos might not be as powerful as they were to start the KBO regular season off, but they get a very favorable matchup to start week eight on Tuesday. The Dinos will be facing the Lotte Giants who have been dreadful in past weeks. The Giants have only won one series in the past two weeks; they went 1-2 against the Samsung Lions last week. A significant factor in the Giant’s poor form is the struggling offense. They’ve failed to put up over four runs in six of their last ten games. The NC Dinos have everything lined up to get back on track on Tuesday. Give me the run line in our second part of our three-team parlay.

The KT Wiz will be entering this series with some momentum against the LG Twins, winning eight of the last 12 games. The Wiz might have the hot hand, but the Twins have owned the Wiz for quite some time. The Twins have won 15 of the last 19 meetings against the Wiz, including two games this season. Both of these two teams perform to their highest abilities when they usually meet, and the stats do not lie. In six of the last ten meetings, the game finished with double-digit run totals. With an over-under total below double digits for Tuesday’s game, I’m predicting this game will be the seventh game out of the last eleven to see a double-digit total finish. Give me the over to end our three-team parlay.