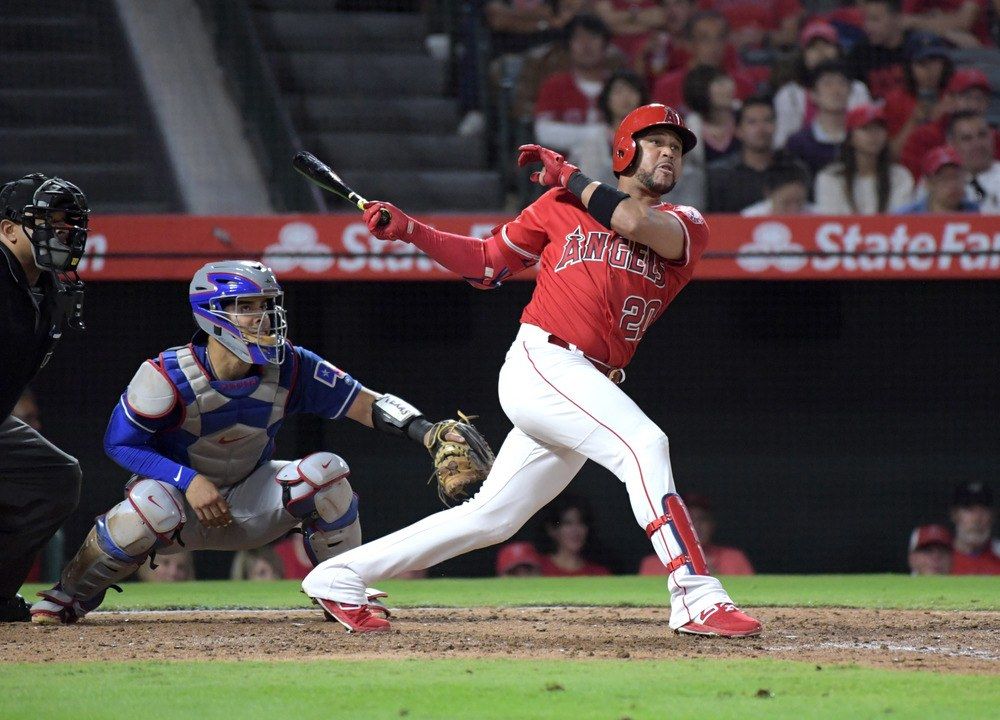 The majority of the games were postponed due to rain on Wednesday, and most teams will now play double-headers on Thursday to make up for the lost games. We have an exciting nine-game slate that includes the KBO Doosan Bears vs. SK Wyverns. Before getting into our three-team parlay, make sure to check out our free KBO picks for Thursday.

Let’s get into my favorite KBO three-team parlay for June 25, paying +850

This will be the later game of the double-header. Before the rain-out, the Doosan Bears had been flying high, winning their last 5 games in a row. Remember, they also just swept the LG Twins this past weekend and now claim sole possession of 2nd place. The Wyverns are heading in the exact opposite direction, losing their last 7 games in a row and losing 9 of their previous 10. Starting pitchers have yet to be announced, but Doosan still is the team to beat right now.

I’m a huge fan of value, and I’m getting it here in the game 2 matchup between the KT Wiz and NC Dinos. The Dinos have beaten the Wiz four times during the regular season, but they’ve all been close games. All four victories for The Dinos have come by exactly one run. Anything can happen in these double-header games, and the Wiz are in good form coming into this match up winning five of their last seven. Getting nearly +200 for the Wiz to beat the Dinos in the second game of the double-header is a straight-up steal. I have a strong feeling they win at least one today.

The Kiwoom Heroes had an impressive 8-3 win over the LG Twins on Tuesday and are looking to get another victory on Thursday morning. The Twins come into this double-header matchup losing four straight games. The Heroes currently own the series against the Twins and have the momentum having won six consecutive games. No need to go against the hot hand; getting even odds on the hottest team in the league is one of my best bets on this slate.