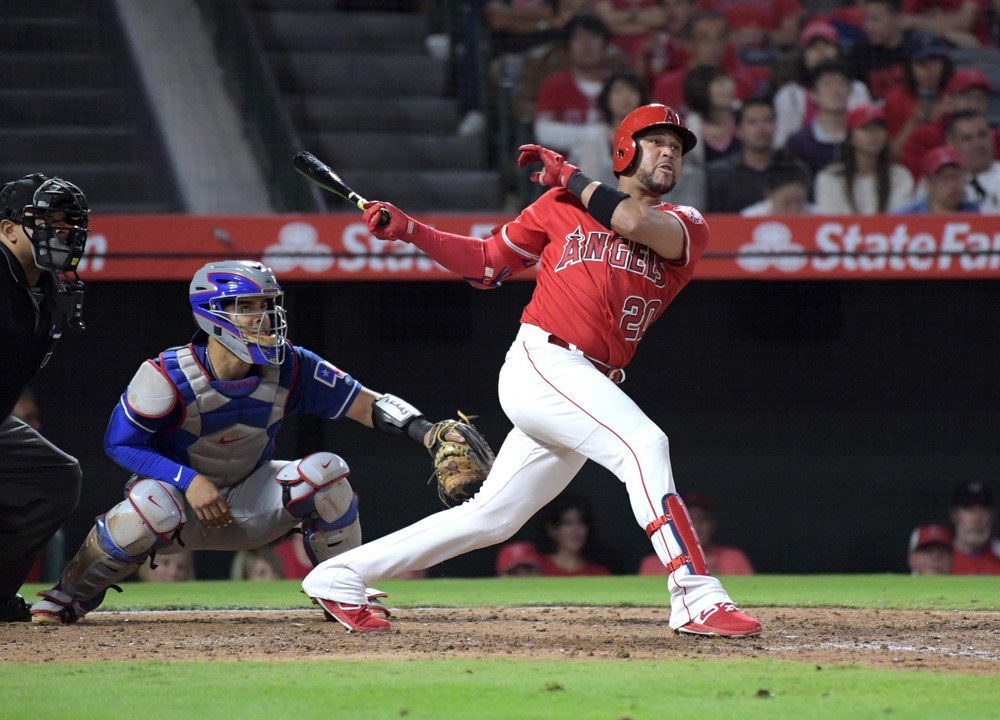 With the KBO regular season now over a month finish, teams are starting to showcase whether they are contenders or pretenders. The league has gotten quite the coverage over the past weeks as ESPN has been broadcasting the games in the states. The partnership comes with most of the main sports leagues currently still on pause from the coronavirus. There have already been some former MLB players making their case in the KBO and their respected teams have climbed to the top of the rankings. Make sure to also check out our daily KBO Picks as we hand out free expert predictions for the top game of the day. Let’s dive into our new KBO Power Rankings below for the week of June 15th.

Even though the NC Dinos dropped two games this past week, they still hold the top spot after having their 15th game of the season with multiple home runs.

The LG Twins managed to gain a game on the NC Dinos but might slowly be on the downward trend after their best slugger Roberto Ramos hurt his ankle.

The Heroes managed to climb in our Pickswise KBO Power Rankings as they took two of three from the first place NC Dinos.

The Kia Tigers continue to keep their trend of losing and winning back and forth. However, the bright spot is Preston Tucker has been the best slugger for the KBO.

The Giants were able to make it six straight before falling into a two-game losing streak. One of the best pitchers in the league Dan Straily now has the best ERA with 1.99 over 25 innings.

The Samsung Lions could be making a comeback as they come into this new week with yet another shutout win. Out of their 17 wins, six of them have been shutouts.

The Wiz falls back a spot once again in the KBO Power Rankings as they have another losing week. Can KBO Slugger Mel Rojas Jr save the team? He currently leads the league with 36 RBIs.

After only winning two of the last six games last week, the SK Wyverns could be on the verge of falling back to the last spot in the Power Rankings.