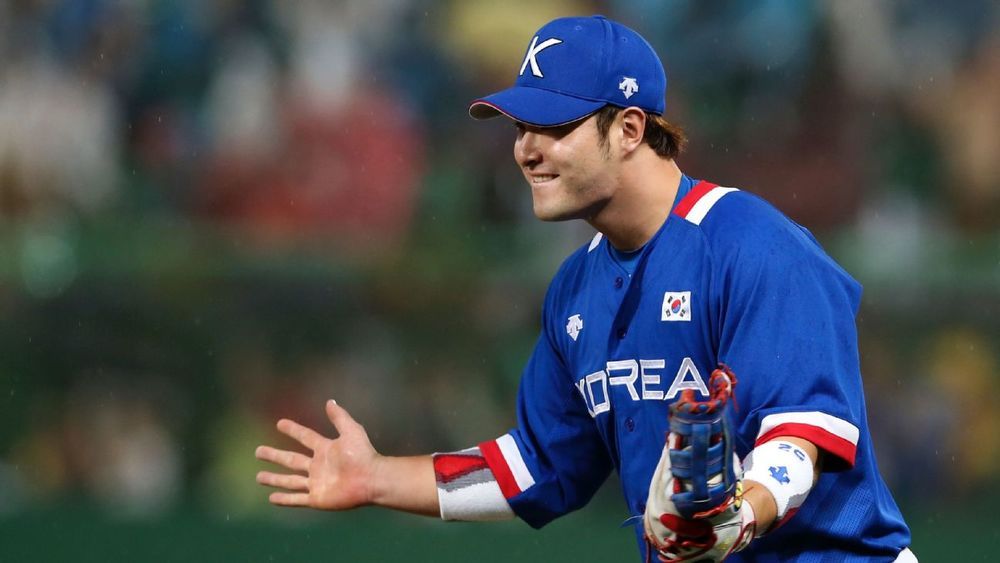 Pickswise experts select their best Korean Baseball picks for July 18th to help you find value. Whether you’re looking for a single Moneyline pick or a KBO parlay for Saturday’s action, we’ve got you covered. Please gamble responsibly when following our Korean Baseball predictions and picks.

After dropping a combined 25 runs the night before, the Giants and Lions will continue to let the runs flow on Saturday. Lotte will send out Se Woong Park, who is ranked as one of the wort road pitchers this season. He’s allowed 18 runs in his last four starts away from home and was pulled early against the Lions back in June when he allowed four runs. For the Lions, they are sending out former Royals pitcher Ben Lively to get the job done. However, he has not pitched since May 22nd due to a side injury. With Lively also being on a pitch count, the Lions’ bullpen will have to come in early and stop the bleeding. Anybody else smells another 20 runs happening on Saturday? I do.

NC Dinos starting pitcher Chang Mo Koo is looking to continue his historic season against the KT Wiz on Saturday. The 23-year-old has been the spotlight of the KBO thus far with an impressive 8-0 record and 1.48 ERA on the year. In four of his previous five starts, Moo has gone at least 7.0 innings and allowed no more than two runs at home. Do not be the bettor that fades the perfect NC Dinos pitcher. It’s short and sweet here as Koo will be the reason why everybody is winning this weekend.

The total quickly went over in game one on Friday, and seeing who is pitching leads me to believe it will happen again. Heroes starter Hyun-hee Hun holds an ERA of 6.87 and has allowed 17 runs on 19 hits in 3.2 innings over his last two starts. We also know that Kiwoom is one of the best offensive teams in the KBO, averaging 5.7 runs while allowing 5.2 runs per game. For the Wyverns, Jong-hoon Park gets the nod and enters with a 4-4 record and ERA of 5.20. Neither pitcher has been consistent of late, and I would not trust either to be effective on Saturday. Take the over and watch the runs cross home plate often.

For those of you looking for bigger returns, play the best bets as a three-team parlay, which pays +516.