HomeAnalysisMLB AnalysisLooking ahead to the 2022 World Series: Odds and best bets - Padres primed to pounce 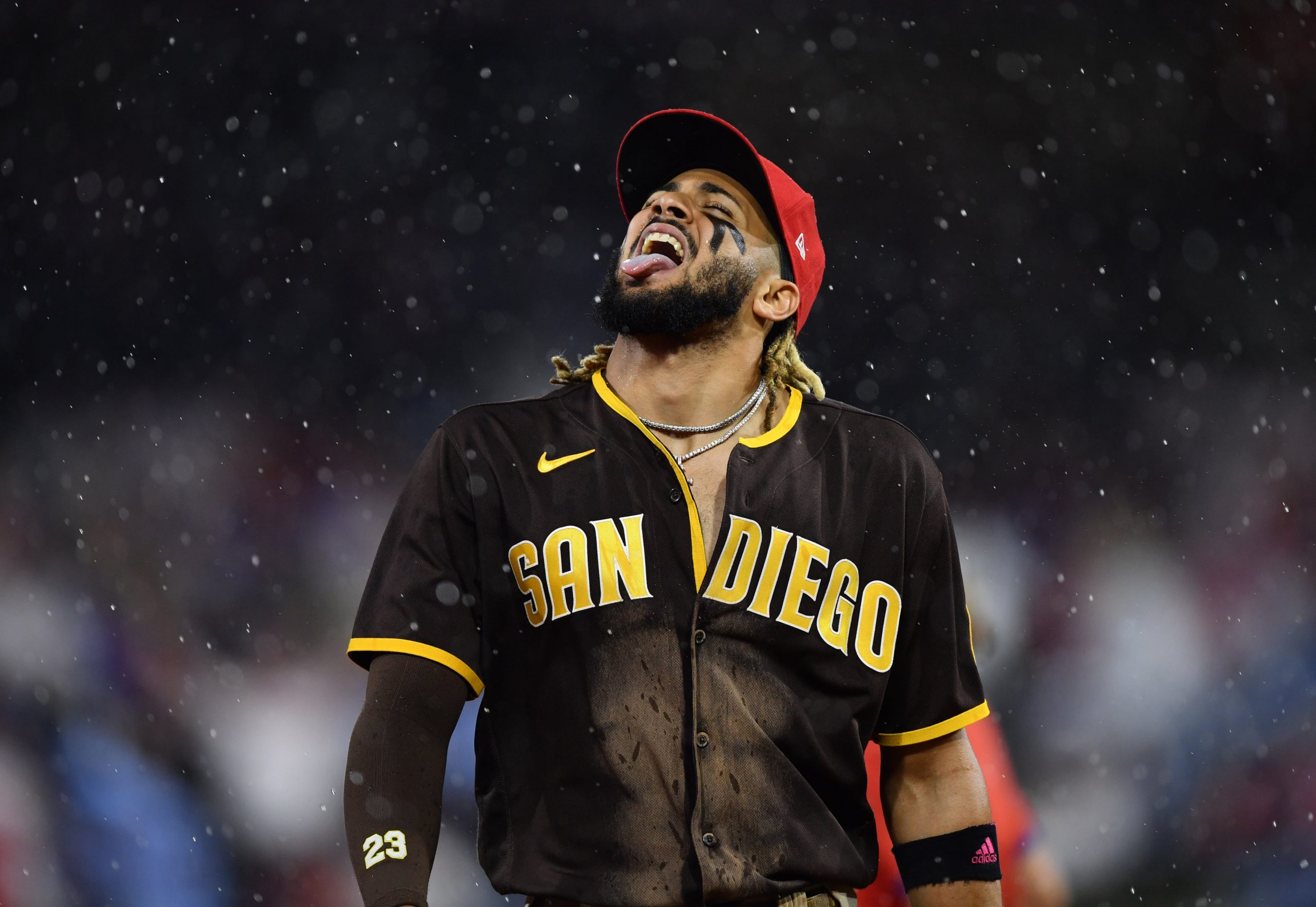 What a season. While it’s sad the 2021 MLB campaign is officially over, it was a great ride. The action was thrilling from start to finish, and it culminated with a heartwarming Braves win over the Astros in the World Series. We have a few months until pitchers and catchers report for spring training, but it’s never too early to start looking at futures.

As soon as Atlanta and Houston wrapped up their Fall Classic, oddsmakers came out with odds for the 2022 World Series. That’s what we’ll be breaking down today. Let’s start by taking a look at the prices:

The Braves are the defending champions, but they won’t start next season as favorites to repeat. Perhaps unsurprisingly, the Dodgers have the best odds to win next year’s title. Los Angeles has assembled somewhat of a super-team, and they’re seemingly a yearly staple in the NLCS or World Series at this point.

The Astros are the favorites to come out of the AL, which isn’t what we saw at the beginning of last season. The Yankees were the favorites to start last year, but everyone is back on the Houston bandwagon after their resurgent 2021 campaign. San Francisco wasn’t even expected to sniff the playoffs, and then they shocked everybody by finishing with the best record in the NL.

Oddsmakers aren’t about to get caught sleeping a second time in a row. This time around, the Giants have the second-lowest odds of any NL team to win it all. They’re pretty much tied with the Padres and Braves in that regard. It’s pretty crazy to think that three of the top four teams in the World Series betting odds from the NL are all in the NL West.

You can say the same thing about the AL East. The Yankees, Red Sox, Rays, and Blue Jays are all viewed as very legit title contenders with each clocking in at lower than 20/1. Now let’s get to the fun part, a couple of way too early best bets.

At these odds, I’m drawn to the Padres at around 14/1. San Diego was a massive disappointment last season, but it had all of that hype for a reason. Fernando Tatis will be fully healthy after a shoulder injury bothered him for much of the year. Mike Clevinger will finally make his Padres debut in 2022 after missing this whole past season, giving them a truly elite rotation. When you throw in Manny Machado and all the other talent in their lineup, there’s a lot to like.

As for a potential sleeper long-shot, I like the Angels at 40/1. The Angels are another team that underachieved last year, and now is a good time to buy low. They were also done in by injuries, as Mike Trout missed most of the season. Anthony Rendon missed most of the season as well. If they can stay healthy, a trio if Trout, Rendon, and Shohei Ohtani is hard to beat. I expect them to make some bold moves to upgrade the pitching staff, and now could be a good time to get in before the excitement builds. 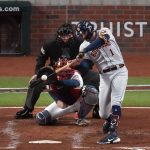