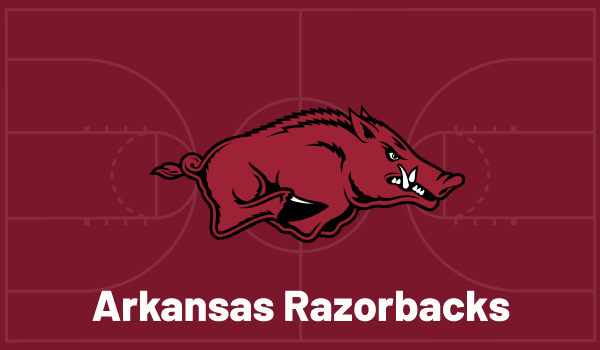 March Madness is here. It’s going to be a lot different in 2021 with the entire NCAA Tournament in one location, but having been cancelled in 2020 the players are going to be even more enthused than usual and the bettors will be especially eager. With the regular season wining down, it’s time to start looking ahead at the teams that can expect to be serious National Championship contenders. We’ll be breaking them down one by one, and our series continues with the 10th-ranked Arkansas Razorbacks. 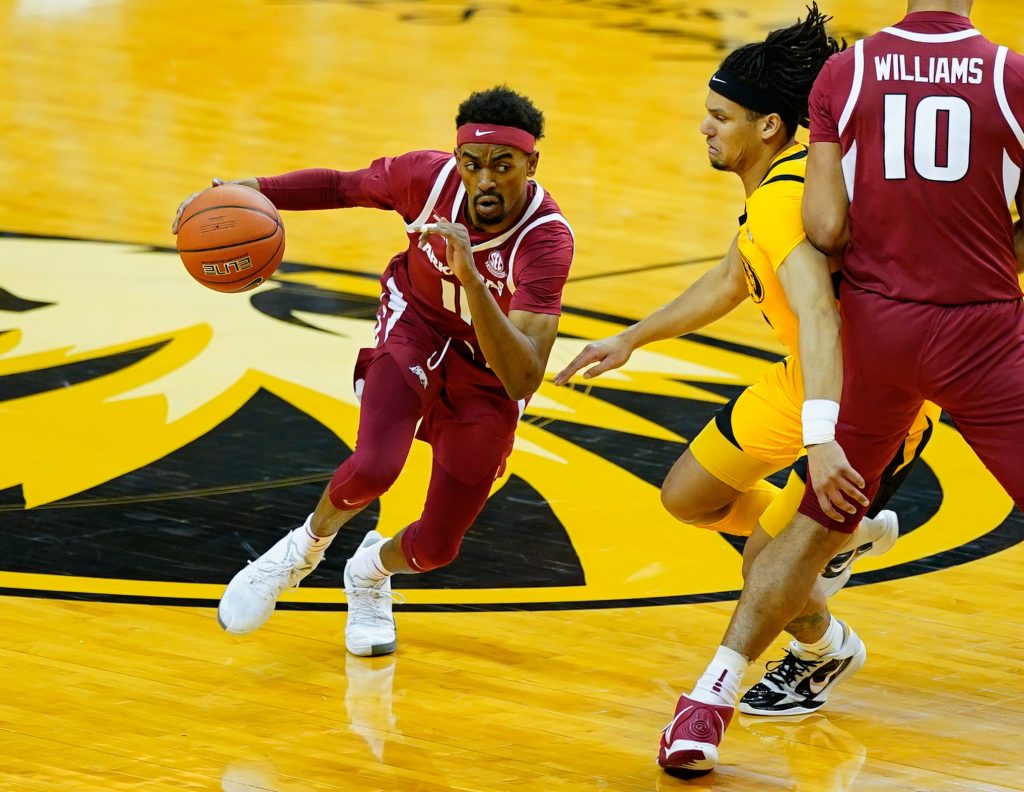 Arkansas has endured only one poor stretch of play this entire season, and that was not only brief but also against stellar competition. In early January the Razorbacks lost four out of five games, falling to Missouri, Tennessee, LSU, and Alabama. Other than that, the Hogs have lost only once. They had been 9-0 prior to that stretch and since then they have gone 12-2, losing only to NCAA Tournament teams Oklahoma State and LSU. This is an athletic squad that plays fast and can crash the boards. It is averaging 82.4 points per game (12th in the nation) and grabbing 40.0 rebounds per contest (23rd in the nation). Don’t dismiss the Hogs on the defensive end of the floor, either. They feature a whopping six different guys who are making at least one steal per game. The Razorbacks have all the tools on both ends of the floor keep their current run going. Their draw as the No. 3 seed in the South Region, however, is tough. Arkansas could meet Texas Tech in the second round, Ohio State in the Sweet 16, and Baylor in the Elite Eight.