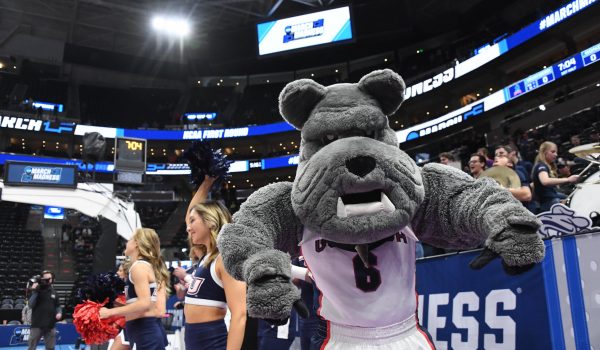 The Final Four is upon us. Unfortunately March Madness is coming to a close, but it has three more games on the menu—the two national semifinals on Saturday followed by the championship on Monday. The NCAA Tournament all comes down to Gonzaga, Baylor, Houston, and UCLA, with the top-seeded Zags going up against a No. 11 seed in UCLA and another No. 1 seed (No. 2 overall) Baylor being tested by a No. 2 seed in Houston.

Let’s take a look at our three best bets for Saturday’s festivities.

You have to give Houston credit for making it this far, but the run likely ends on Saturday night in Indianapolis. Head coach Kelvin Sampson’s team is the first in history to beat four consecutive double-digit seeds en route to the Final Four. The Cougars have to apologize for nothing, but that’s just facts. Given that they also came out of the relatively unimpressive American Athletic Conference, the Cougars are still an unproven commodity against the best teams in the nation. And that is exactly what Baylor is. The Bears boast an all-time backcourt with guards Jared Butler, MaCio Teague, and Davion Mitchell. Those three are the mean reason why head coach Scott Drew’s squad has lost only two game this entire season—and it may be undefeated like Gonzaga had a coronavirus pause not halted their momentum midway through the 2020-21 campaign. It’s hard to see UH keeping this close down to the wire. 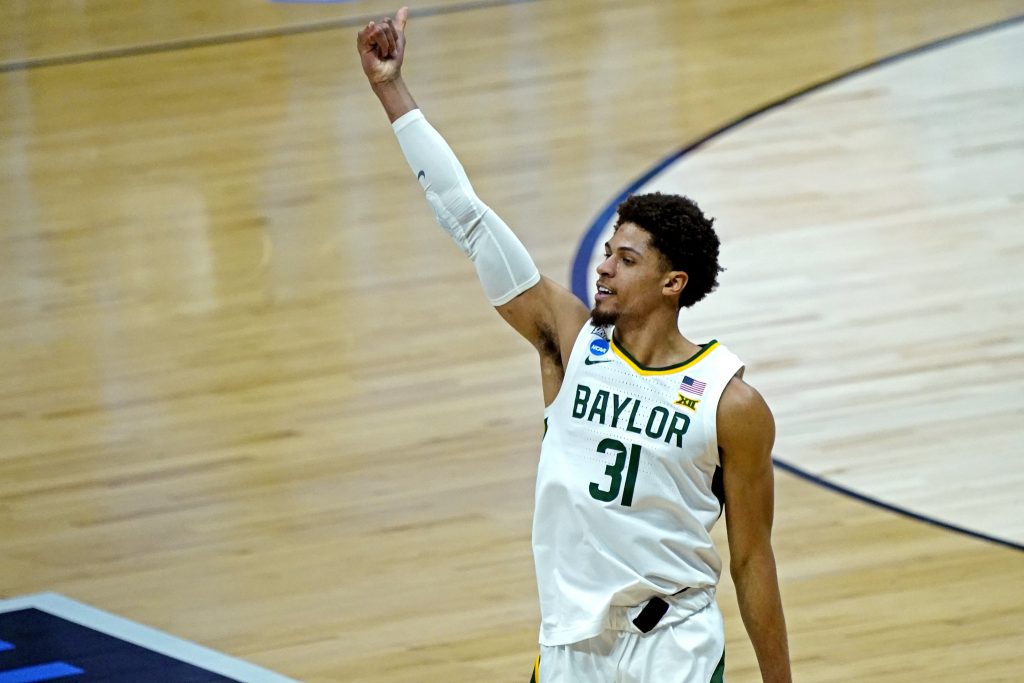 Baylor Bears vs. Houston Cougars Under 134.5

In both games on Saturday night, I expect the underdogs to play at a snail’s pace. After all, even Houston and UCLA know they aren’t as good as their respective opponents. That’s not to say they have zero chance of winning, of course; anything can happen on any given night—especially in a best-of-one situation. But the underdogs best chance to make an upset or two happen is by slowing down the game and limiting possessions. Baylor and Gonzaga are simply too good offensively to engage in a proverbial track meet. The good news for Houston in particular is that even though it can’t beat Baylor in a shootout its defense is spectacular. The Cougars have held all four of their opponents in the Big Dance to 61 points or fewer. Meanwhile, the Bears limited Wisconsin to only 63 points and Villanova to just 51.

Talk about a mismatch—at least on paper. The Zags have been No. 1 in the nation all season long and are two wins away from finishing undefeated; the Bruins barely got into the tournament. Head coach Mick Cronin’s team was relegated to a play-in game and trailed said game by double-digits at halftime. Nonetheless, UCLA overcame Michigan State to play its way into the field of 64 and the rest is history. But history will likely be what this 2020-21 UCLA squad will be at the conclusion of Saturday night’s festivities. And the Bruins may not even be competitive; not many teams have been with Gonzaga. The Bulldogs have won 29 of their 30 games by double-digits, with the only exception being an 87-82 victory over then-No. 11 West Virginia on Dec. 2. So far in the NCAA Tournament they have hammered Norfolk State by 43 points, Oklahoma by 16, Creighton by 18, and USC by. Jsalen Suggs (14.0 ppg, 5.5 rpg, 4.5 apg, 1.9 spg), Corey Kispert (18.9 ppg, 5.0 rpg), and Drew Timme (19.0 ppg, 7.2 rpg) are just far better than anything UCLA has to offer (except maybe Johnny Juzang). Unless the underdogs get a lot more production than usual from guys other than Juzang, this will be a rout.