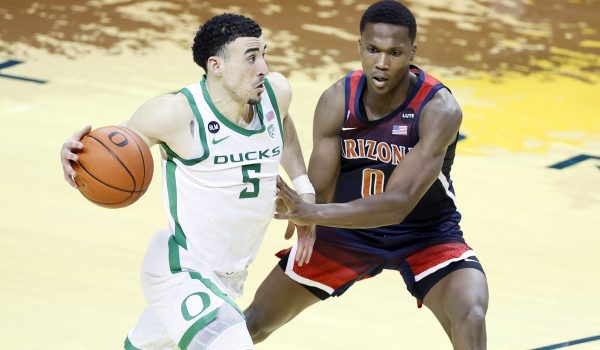 Round two of the NCAA Tournament wraps up on Monday with eight more games. March Madness has been truly mad so far, with top seeds tumbling out of the tournament left and right. Among the teams looking to avoid the upset bug on Monday are Gonzaga, Michigan, Iowa, and Creighton. At the same time, Ohio and Abilene Christian will try to make Cinderella runs into the Sweet 16.

Let’s take a look at three of the best bets for Monday’s action.

The NCAA Tournament officially began on Thursday with the First Four and Oregon will be tipping off its campaign on Monday. That’s right; it will be full eight days after Selection Sunday when the Ducks will finally take the court. They were the beneficiaries of the only first-round walkover, as scheduled opponent VCU had to withdraw (after the deadline for a replacement team to step in) because of Covid-19 issues. Sure the Ducks might be a bit rusty, but I would much rather be well-rested this time of year. Plus, this Oregon squad is just playing great basketball right now. Ever since point guard Will Richardson returned midway through the season, Oregon has been rolling. Each of its top five scorers shoot at least 36 percent from three-point range, so opposing defenses can be broken down from multiple spots on the floor. From what we have seen so far in the Big Dance, the Pac-12 is underrated and the Big Ten is wildly overrated. The Ducks should be able to cover 5.5 points against Luka Garza and company.

Whereas Oregon has not yet place a game in the Big Dance, UCLA has already won twice. After coming back to beat Michigan State in overtime during First Four action, the 11th-seeded Bruins took care of BYU on Saturday. Thus we have a No. 11 vs. No. 14 situation on our hands. Abilene Christian is coming off a monumental win over Texas in which the Longhorns turned the ball over a ridiculous 23 times. Unfortunately for the Wildcats, UCLA is elite in the department of taking care of the basketball. Assuming the Bruins play another sound game on offense, it’s hard to see Abilene Christian having enough weapons to keep up on the scoreboard. 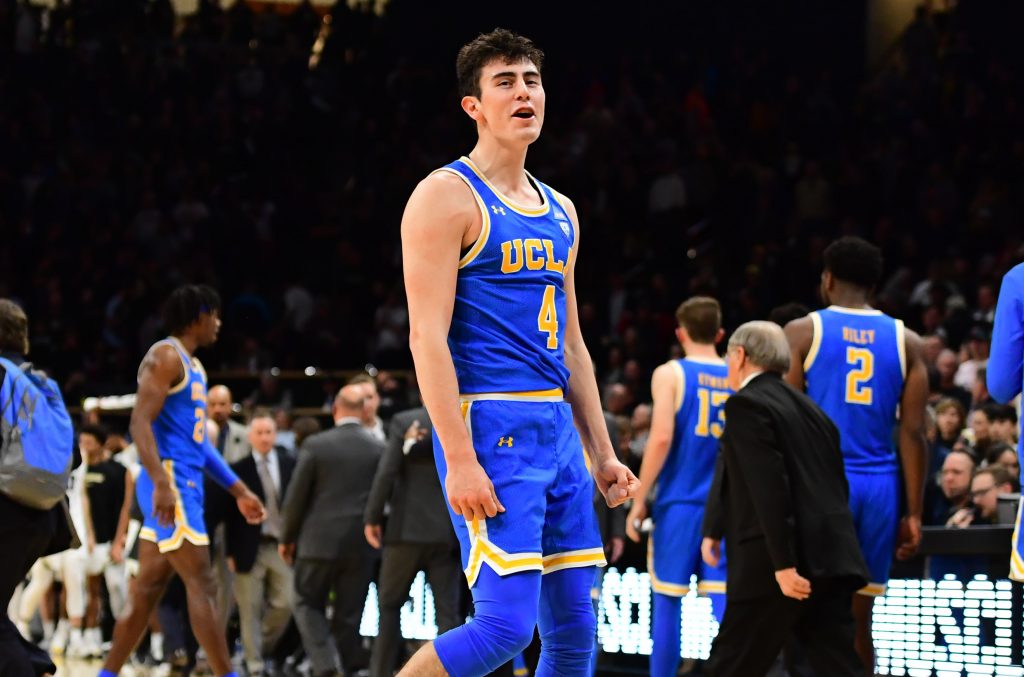 Speaking of the Big Ten being overrated, this is another spot in which the conference better not take the opposition lightly. The Wolverines fared just fine against No. 16 seed Texas Southern in round one, but you have to think the Isaiah Livers injury will catch up to them sooner rather than later. Obviously it wasn’t an issue against the first-round Tigers, but it could be a real problem against these Tigers. LSU has as much NBA talent as any team still remaining in the NCAA Tournament. Cam Thomas was dominant against a dangerous St. Bonaventure squad in the opening round and his team had the upper hand from start to finish. Not only will Livers’ absence hurt offensively, but it will also hinder the Wolverines’ chances of containing LSU at the other end of the floor. This should be an entertaining and competitive Big Ten vs. SEC showdown.