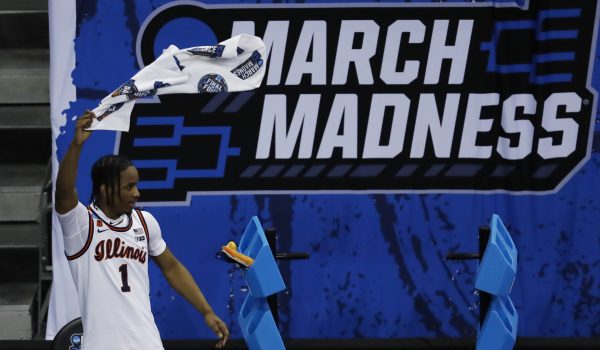 The NCAA Tournament moves forward into second-round action on Sunday, when the first eight Sweet 16 berths of 2021 will be handed out. Oral Roberts, North Texas, Oregon State, and Syracuse will be trying to stay alive as double-digit seeds. Also in action are Illinois, Baylor, Houston, and Oklahoma State.

Let’s take a look at our three best bets for Sunday as March Madness continues with the second round of the Big Dance.

Illinois vs. Loyola Chicago Over 133.5

The matchup to watch here is between big men Kofi Cockburn of Loyola Chicago and Cameron Krutwig of Loyola Chicago. It may not end well for the Ramblers, but the good news for them is that they should be able to score a far amount of points even if Krutwig is neutralized. Sister Jean’s favorite team s shooting better than 50 percent from the floor and better than 36 percent from the land of plenty this season. Loyola Chicago just pinned more than 70 points on a tenacious Georgia Tech defense. The underdogs will have to score a bunch on Sunday in order to keep up with an Illinois team that is absolutely rolling right now. Led by national Player of the Year candidate Ayo Dosunmu, the Fighting Illini are consistently going over the 80-point mark in their games right now. 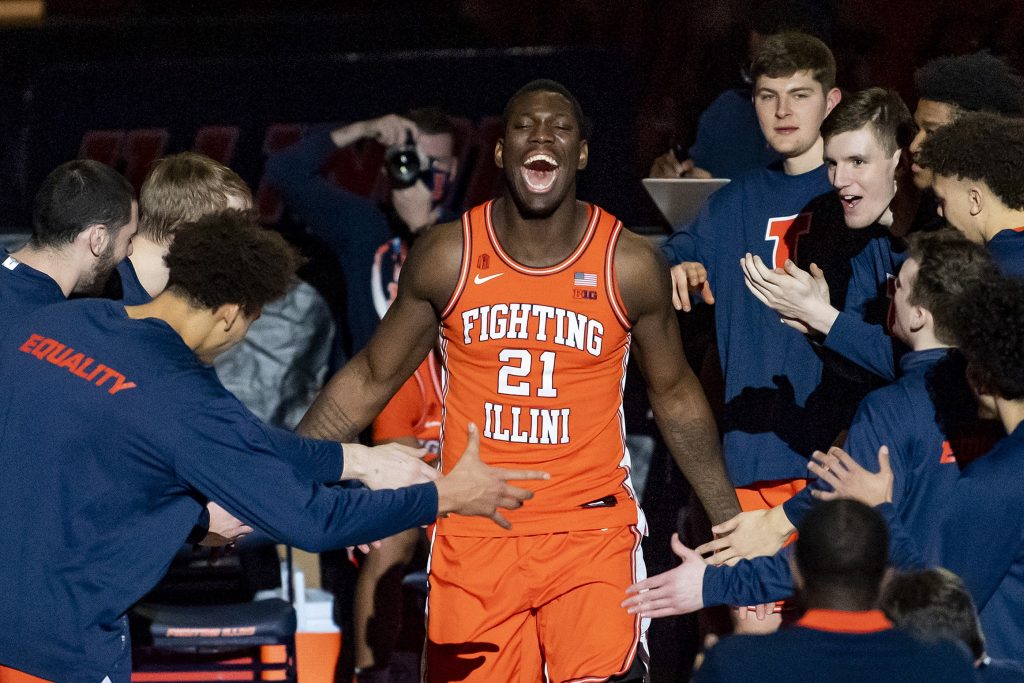 An annual tradition in college basketball is Syracuse being on the NCAA Tournament bubble. This year was no exception for the Orange, who barely compiled a winning record in the ACC (9-7) and lost early in the conference tournament. Not only did head coach Jim Beoheim’s team get into the tournament, but it also avoided a First Four game. Syracuse, the No. 11 seed in the Midwest Region, ousted No. 6 San Diego State and now faces West Virginia on Sunday. It’s an ACC vs. Big 12 battle in a matchup for former Big East rivals. That makes this kind of a fun one…but it may not be fun for ‘Cuse. The Mountaineers are far better than SDSU defensively, so it is unlike that Buddy Boeheim enjoys as much freedom on the perimeter as he did on Friday. West Virginia is simply the superior squad here and is battle-tested coming out of the high-powered Big 12.

It’s not too often that 60 points is enough to win you an NCAA Tournament, but that number got the job done for Rutgers against Clemson in round one. Of course, that isn’t really anything new for the Scarlet Knights. They are defensive-minded squad, ranking 14th in the nation in adjusted defensive efficiency. Houston is even better, ranking two spots better in that department at No. 12. This appears to be a favorable matchup for head coach Kelvin Sampson’s club, as its strength is guarding the rim. If the Scarlet Knights have to settle for outside shots, they could be in trouble. They are shooting a mere 30.8 percent from three-point range this season. It should also be noted that Houston’s DeJon Jarreau is questionable for this contest after leaving Friday’s game early.

Houston vs. Rutgers and picks