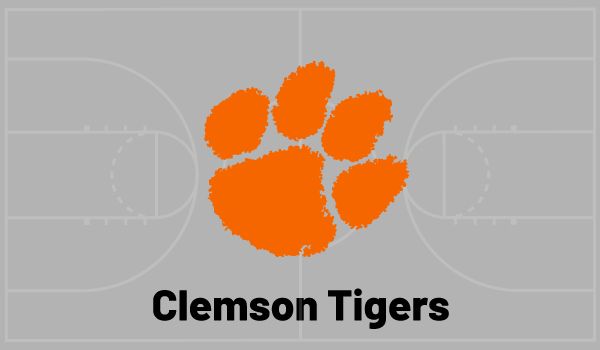 March Madness is here. It’s going to be a lot different in 2021 with the entire NCAA Tournament in one location, but having been canceled in 2020 the players are going to be even more enthused than usual and the bettors will be especially eager. With the regular season winding down, it’s time to start looking ahead at the teams that can expect to be serious National Championship contenders. We’ll be breaking them down one by one, and our series continues with the Clemson Tigers.

Biggest weakness: No reliable scorers other than Simms 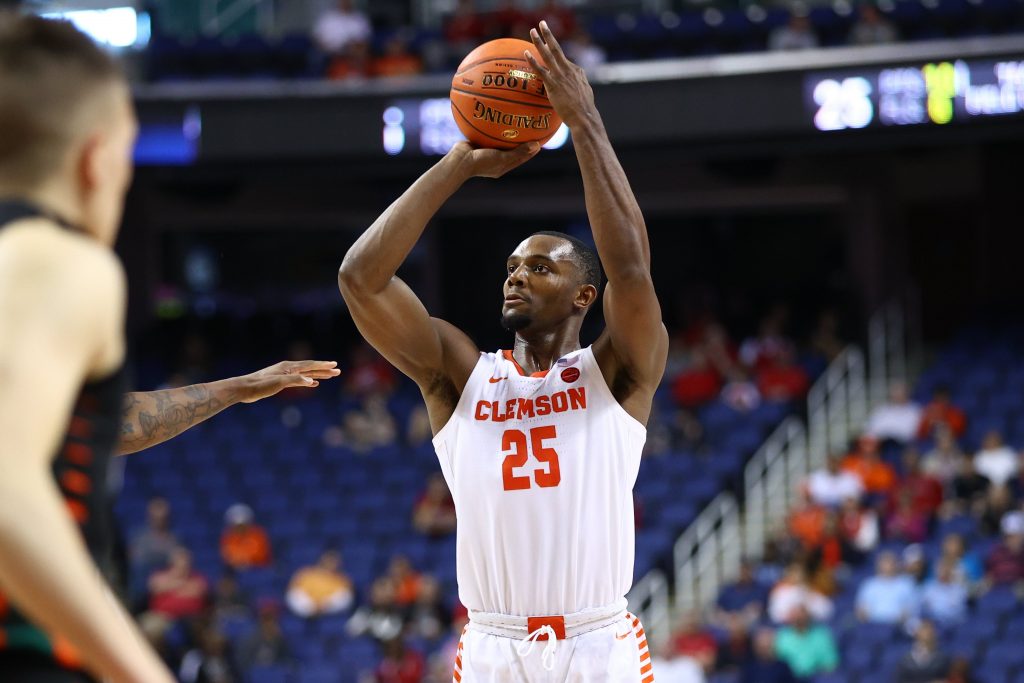 As the Tigers showed during the non-conference slate and at various times against conference rivals, they can get super hot at any moment. Yes, they can also go incredibly cold; but one more hot streak could see them through to Elite Eight. A Final Four berth seems unlikely with Illinois being the No. 1 seed in the Midwest Region (Clemson is the 7, facing Rutgers in the first round and then likely Houston). The Tigers stormed out of the gates by going 6-0 against non-conference competition, with wins over Mississippi State, Purdue, Maryland, and even Alabama. They posted an ACC winning streak of three earlier in the 2020-21 campaign and went 5-0 in the month of February (beat North Carolina, Syracuse, Georgia Tech, Wake Forest, and Miami while having dates with Notre Dame and Pittsburgh postponed). In mid-January, however, they lost a ridiculous three consecutive contests by at least 18 points. Head coach Brown Brownell’s squad also lost by 16 to a Duke team that didn’t even come that close to making the Big Dance. It’s just hard to read this Clemson team.