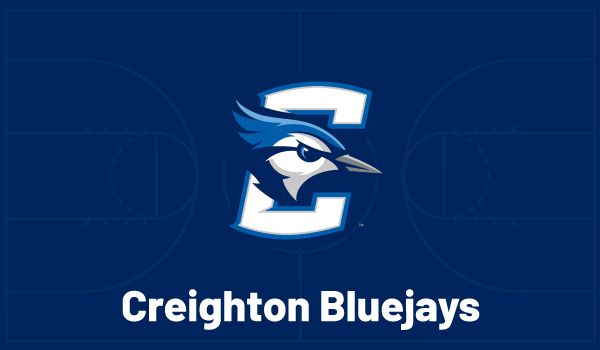 March Madness is here. It’s going to be a lot different in 2021 with the entire NCAA Tournament in one location, but having been cancelled in 2020 the players are going to be even more enthused than usual and the bettors will be especially eager. With the regular season wining down, it’s time to start looking ahead at the teams that can expect to be serious National Championship contenders. We’ll be breaking them down one by one, and our series continues with the 19th-ranked Creighton Bluejays. 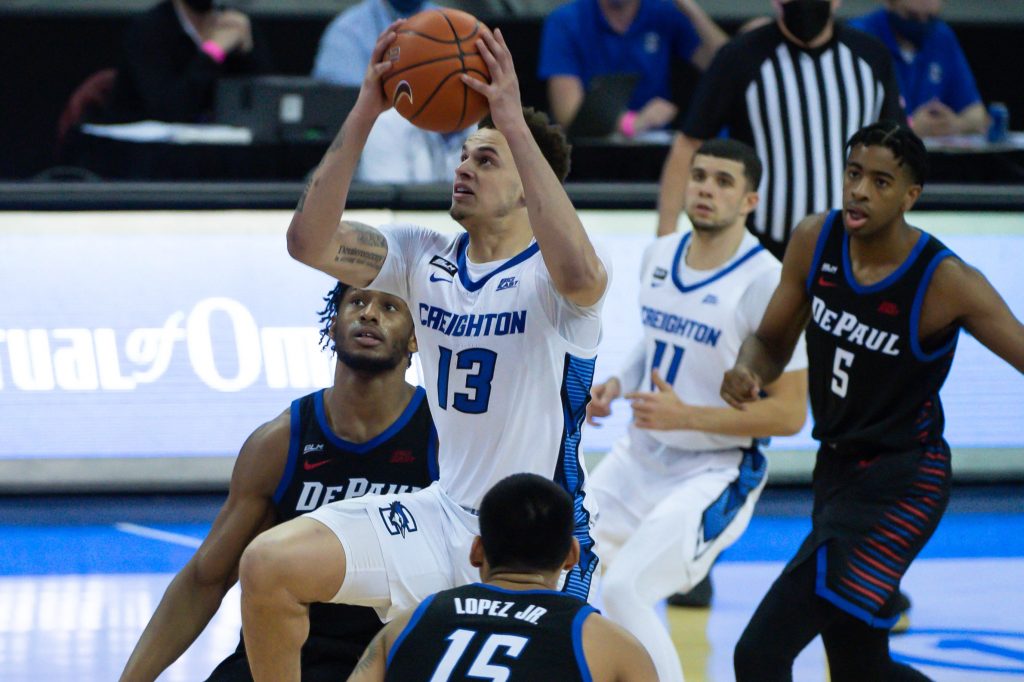 It’s hard to be convinced of Creighton’s chances on the national scene, in part because the competition level in the Big East isn’t what it used to be and doesn’t indicate that this team can consistently compete with the best teams in the country. The Bluejays’ performance against Kansas was encouraging, but the sample size of their non-conference schedule was small and doesn’t really inspire much confidence. The Bluejays feature five players scoring in double-figures, led by guards Marcus Zegarowski and Denzel Mahoney. Both Damien Jefferson and Christian Bishop are averaging more than 11 points and five rebounds per game. The Jays shoot the ball well enough overall and from three-point range, but they are terrible at the foul line (64.2 percent) and that could be a factor late in what are sure to be some more close games in March. Seeded fifth in the West Region, Creighton could get a vulnerable UVA team in the second round. However, a Sweet 16 matchup with Gonzaga probably wouldn’t be fun.