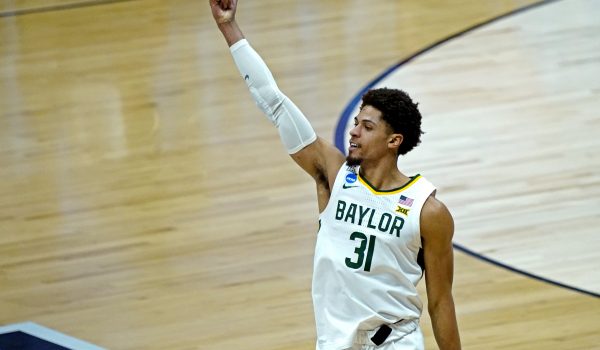 March Madness may be winding down, but there are still three more games to go. Today, especially, is one of the best days of every college basketball season. Throughout the NCAA Tournament we have been covering everything from line movements to betting trends, statistics, quotes, and more on on a daily basis to provide you with everything you need to know about all of happenings in Indianapolis.

With the Final Four taking place this evening, let’s take another daily in-depth look at the Big Dance.

Here is where the money is going in advance of the Final Four.

Bettors have been all over Gonzaga throughout the NCAA Tournament and nothing is changing with two games to go. Early money has moved the line only slightly from -13.5 to -14. Could there be some late movement? Possibly, because 81 percent of the handle and 70 percent of the bets are still supporting the Zags (DraftKings). At BetMGM, 79 percent of the money and 71 percent of the wagers are going toward Gonzaga ATS. 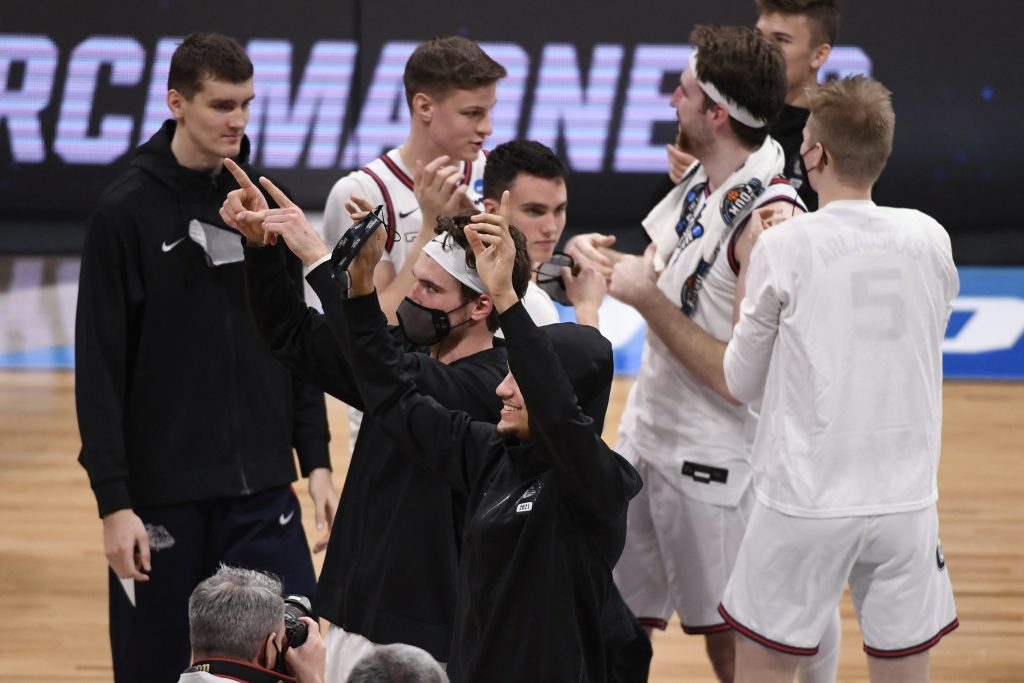 Stats of the Day

40 – The apparent magic number in shooting percentage for Baylor when it comes to either winning or losing basketball games. Heading into the Final Four, the Bears are 26-0 this season when shooting at least 40 percent from the floor. They are 0-2 when they shoot worse than 40 percent.

Shooting the ball well will be especially important against Houston, which will surely slow down the pace and limit the total number of possessions in Saturday’s contest. The Cougars also play great defense. They lead the entire country in field-goal percentage defense and on 18 occasions they have held opponents to worse than 40 percent shooting from the field.

“Yeah, there’s always a chance; no question. We’re not playing seven-game series like the NBA. Certain teams match up well with others, and certain teams don’t, and the styles don’t match.… I think one of the things that will always give UCLA a chance no matter who they’re playing is just their defense. Now, the question is can they score enough to stay in the game against that potent offense.”
— UMBC coach Ryan Odom on the Gonzaga vs. UCLA game

Odom knows a thing or two about big upsets, as his UMBC team because the first-ever No. 16 seed to beat a No. 1 when the Retrievers stunned the Wahoos in 2018. Although UCLA beating Gonzaga would not be historic on that same kind of level, a 14-point spread is the largest in the Final Four over the last 25 years.