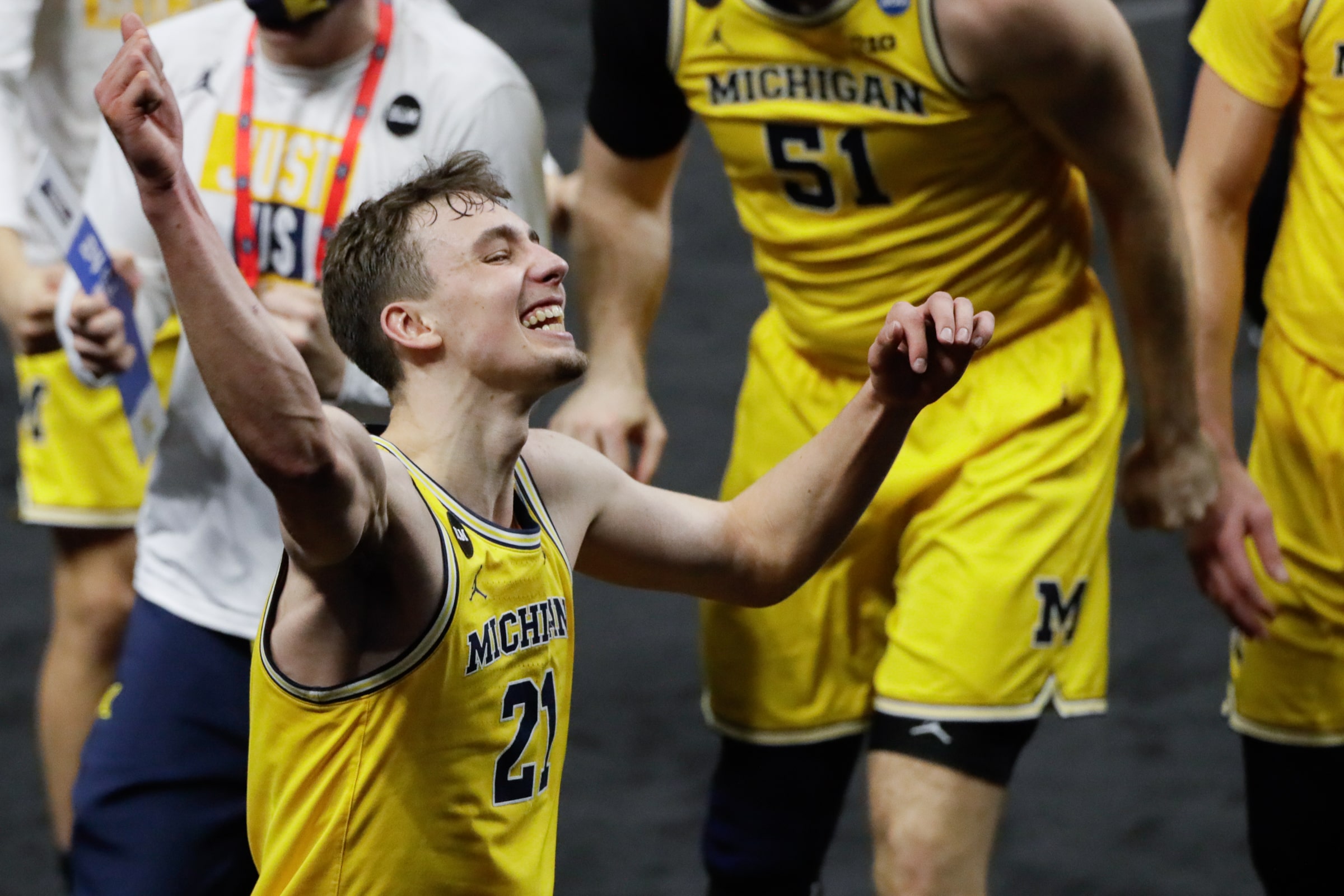 With the first two rounds having come and gone, let’s take another daily in-depth look at the Big Dance by previewing this weekend’s Sweet 16 action.

Move for the underdog
Oregon State +7 to +6 vs. Loyola Chicago

Be sure to check out our in-depth line movement summary.

In the previous March Madness daily update we focused on Arkansas vs. Oral Roberts and the Alabama vs. UCLA total. We have also discussed Syracuse vs. Houston and Gonzaga vs. Creighton along with totals for Baylor vs. Villanova and Loyola Chicago vs. Oregon State. Here we will highlight Baylor-Villanova ATS and the total for USC vs. Oregon.

Punters are also hammering the over in Sunday’s Pac-12 battle between USC and Oregon, a No. 6 vs. No. 7 meeting in the West Region. Although “only” 60 percent of the handle is coming in on Over 138.5, 82 percent of the bets are going in that direction. 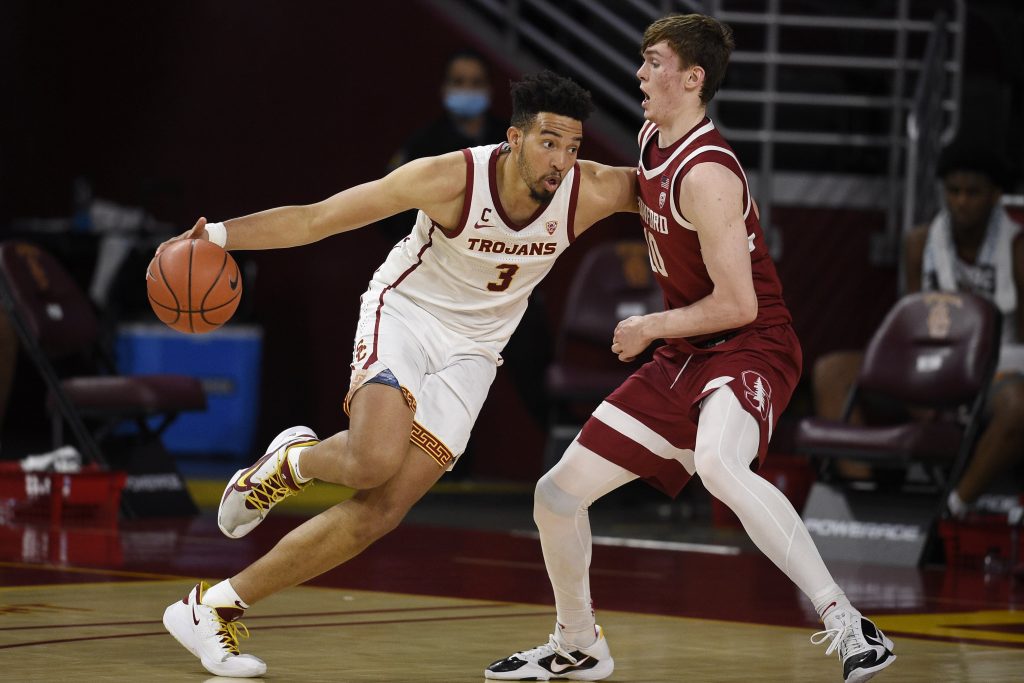 Stats of the Day

21.2 – Opponents’ three-point percentage against Michigan through two games in the NCAA Tournament

Something will have to give when the Wolverines and Seminoles square off on Sunday. UM held Texas Southern to 1-for-12 shooting from beyond the arc before LSU went 6-for-21 on its three-point attempts. Florida State, however, ranks 17th in the nation in three-point shooting. M.J. Walker has made 43.6 percent of his threes this season and Anthony Polite is even better at 44.0 percent.

“People don’t see that zone. It’s one thing to practice zone offense. It’s another to go out there and go face that zone…. I almost feel like deep down Jim (Boeheim) wants you to make a few (three-pointers) early and keep shooting them—instead of going inside early and then it opens up the perimeter.”
— Former Providence head coach Tim Welsh on Syracuse’s 2-3 zone

Syracuse’s vaunted 2-3 zone has befuddled San Diego State and West Virginia so far in the Big Dance. Houston is next up on Saturday night in what should be an interesting matchup for the Cougars, who like to run a ton of pick-and-roll action on offense. That is not exactly something that will be able to with frequency against a 2-3 zone.