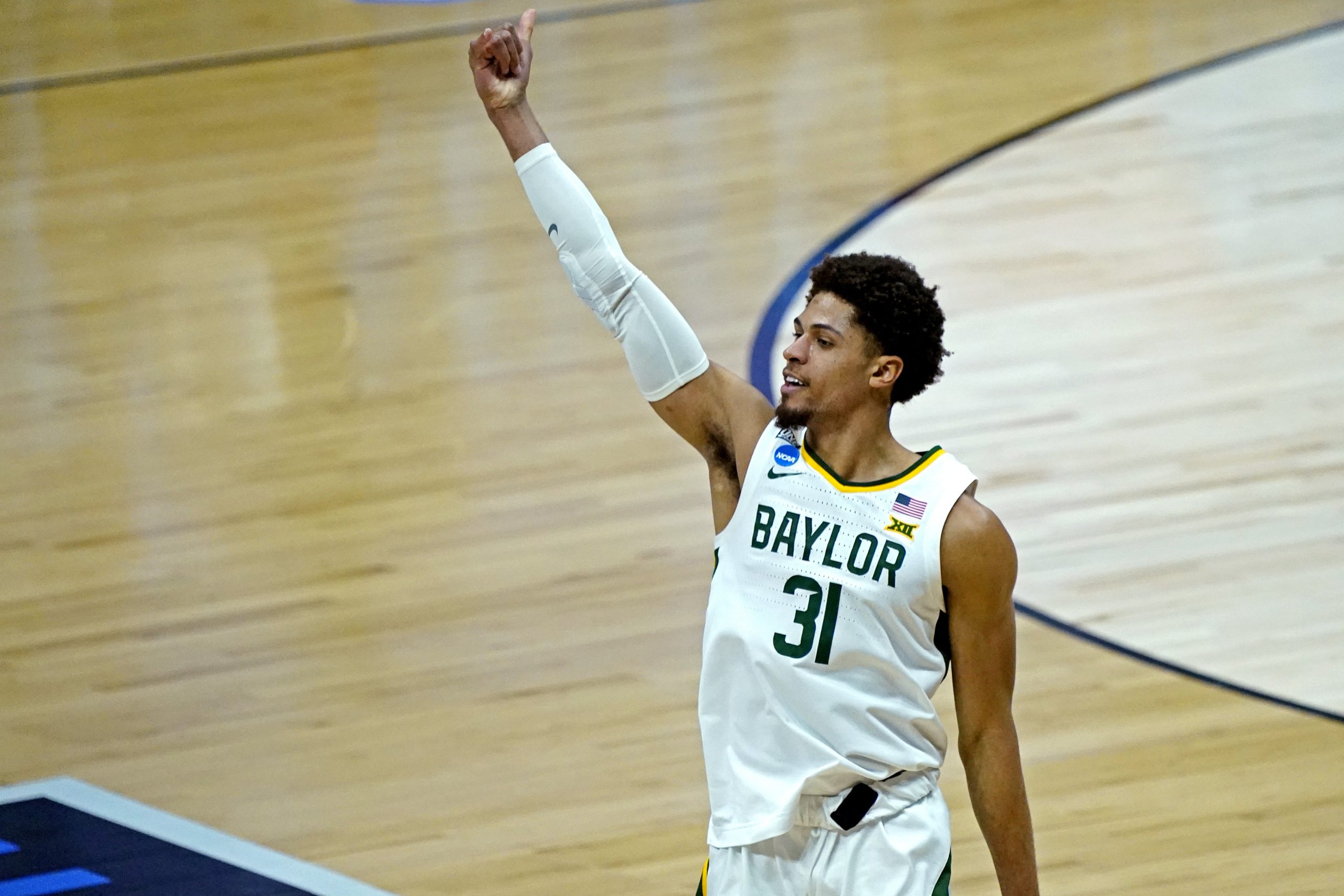 With the Final Four coming up on Saturday, let’s take another daily in-depth look at the Big Dance.

Let’s take an early look at where the money is going in advance of Saturday’s Final Four showdowns.

Bettors have been all over the Gonzaga throughout this NCAA Tournament, and nothing appears to be changing in advance of the Final Four. Early money is on the Zags against UCLA on Saturday night; despite the lofty spread, they are getting backed by 86 percent of the handle and 72 percent of the bets.

It would be accurate to say that Juzang led UCLA to the Final Four on Monday. But it would also be a gross understatement. The sophomore scored 18 of the Bruins’ 27 first-half points against the Wolverines and the trend continued over the last 20 minutes. He finished with 28 of his team’s 51 points. That is all well and good for Juzang, but head coach Mick Cronin’s squad is going to need a lot more from other sources if it wants to keep up with high-powered Gonzaga. Only Juzang (28) and Tyger Campbell (11) scored more than four points against Michigan. 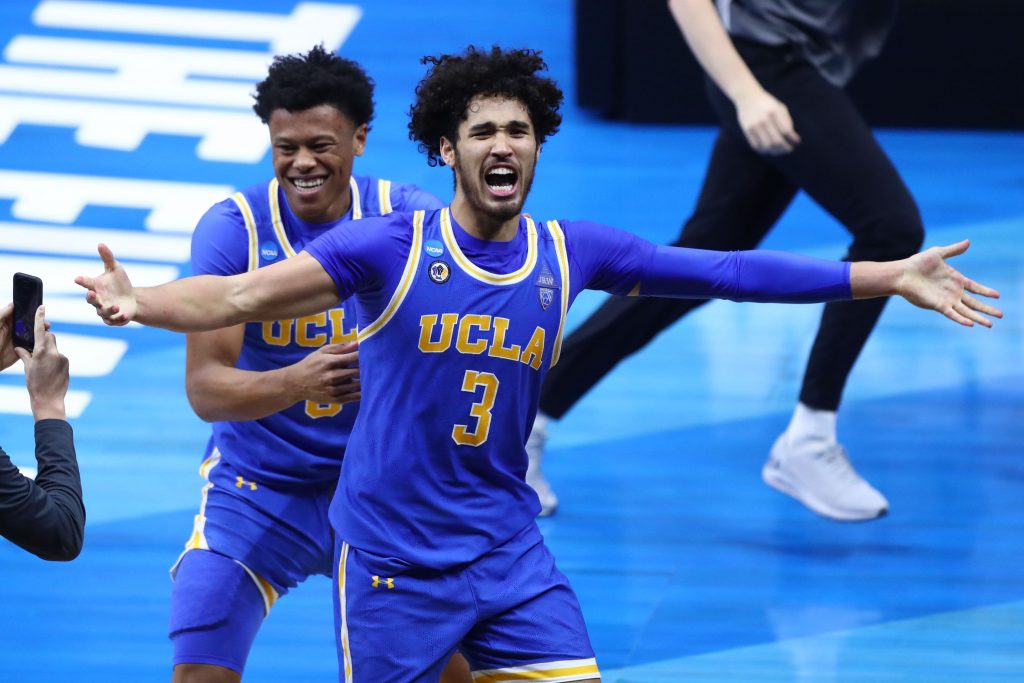 Yes, it will be a father-son showdown when Baylor and Houston square off in the first Final Four game on Saturday evening. Alvin Brooks was the Cougars’ head coach from 1993 to 1998 and he has been an assistant since 2010 (currently under head coach Kelvin Sampson). Alvin Brooks III has been an assistant for the Bears since 2016. Baylor and Houston previously went head-to-head with the Brooks boys on the benches in a 2017 preseason exhibition. Needless to say, the stakes will be just a bit higher this time around!