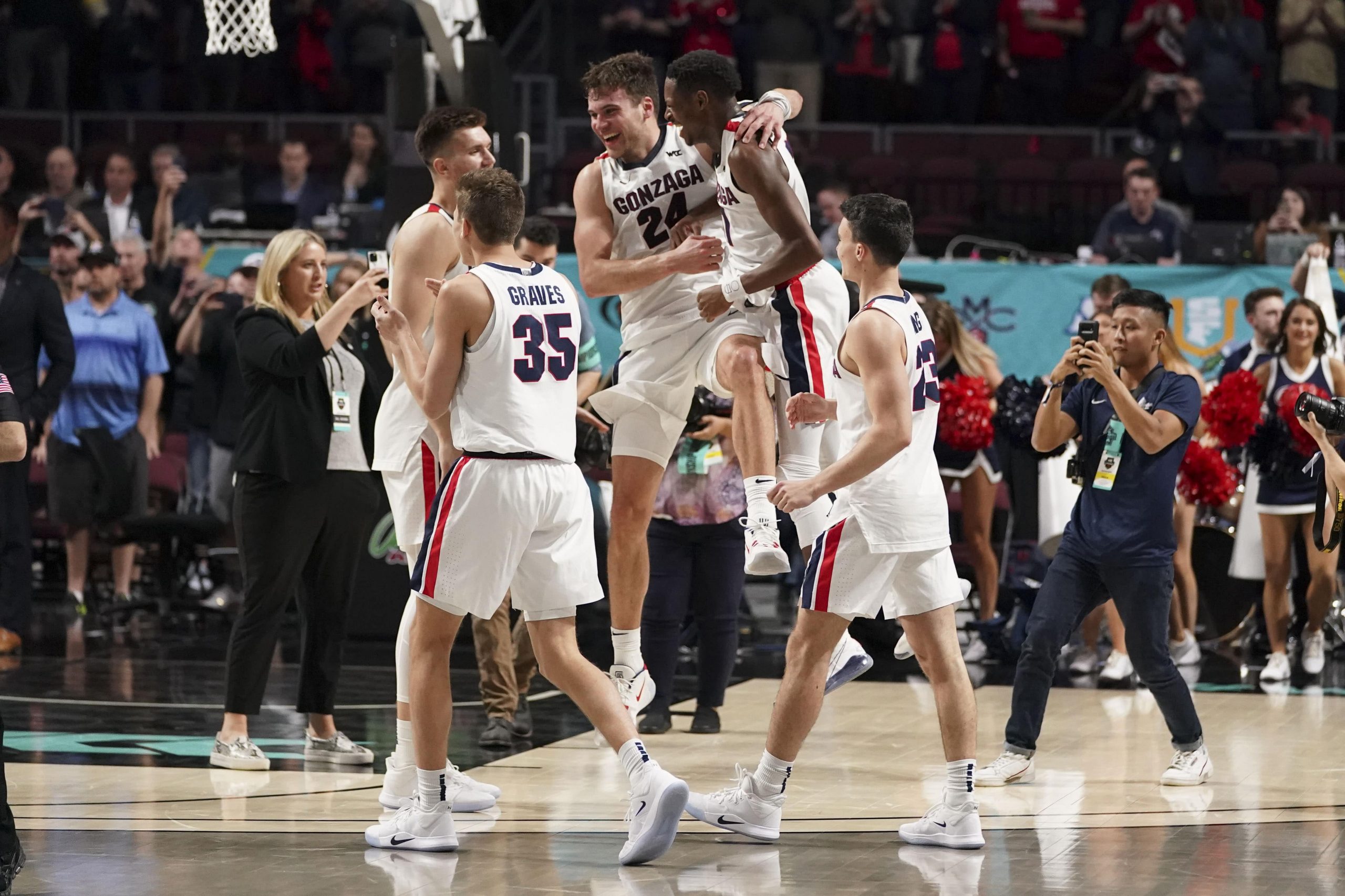 The game we are all been waiting for is here: Gonzaga vs. Baylor for the National Championship. Perhaps it cannot be as crazy as the Gonzaga-UCLA Final Four thriller this past Saturday night, but it should be an appropriate end to what has been a positively mad March Madness.

Throughout the NCAA Tournament we have been covering everything from line movements to betting trends, statistics, quotes, and more on a daily basis to provide you with everything you need to know about all of happenings in Indianapolis. With the title game finally here, let’s take one last daily in-depth look at the Big Dance.

Here is where the money has gone in advance of the National Championship.

Per DraftKings, the public is finding favorable value on Baylor’s money line at +163 (down slightly from +165 the previous day). A total of 61 percent of the handle and 57 percent of the bets are backing the Bears to win outright. Bettors are more conflicted on the point spread, although Gonzaga is getting a slight majority of the action at -4.5 (51 percent of the money and 54 percent of the wagers). 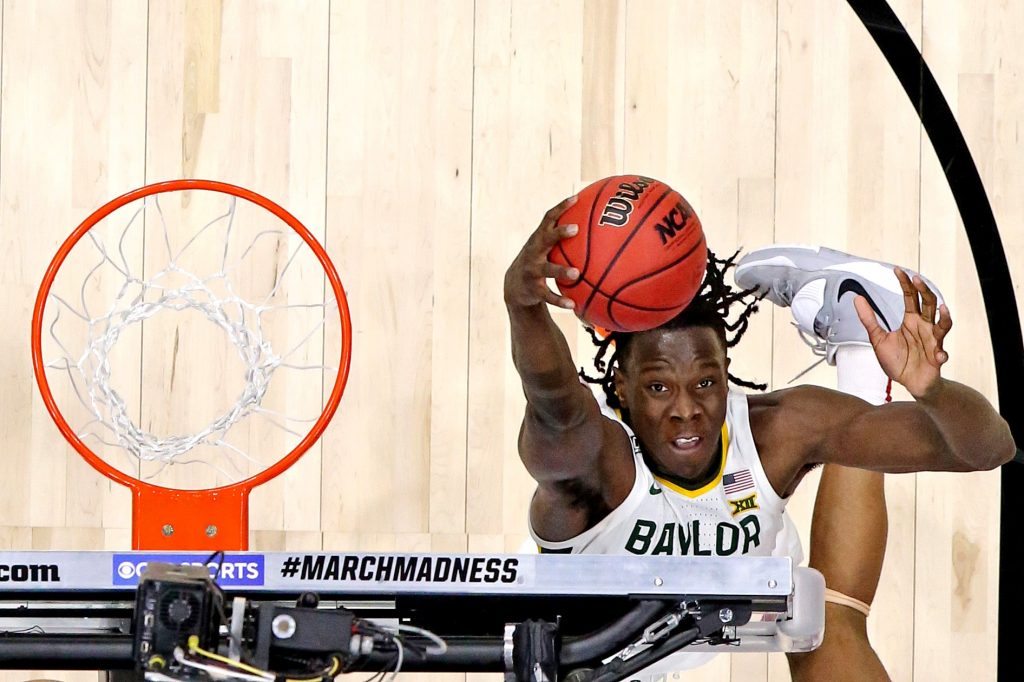 29 – Number of years since a team went wire-to-wire at No. 1 in the AP poll from the start of the season all the way through the NCAA Tournament and National Championship.

Gonzaga is looking to accomplish that feat for the first time since Duke in 1991-92. They can also become the first undefeated National Champion since Indiana in 1975-76. Kentucky in 2014-15 was No. 1 and undefeated the whole way through the regular season but lost to Wisconsin in the Final Four.

Butler and the Bears beat Oklahoma 76-61 on Jan. 6, improving to 10-0 on their way to an 18-0 start to the season. A coronavirus pause that reduced them to a grand total of three games in the entire month of February halted momentum and was perhaps the culprit for two eventual losses, but Baylor never lost confidence. Head coach Scott Drew’s squad wrapped up the regular season with three consecutive wins over opponents in the top 18 of the rankings and it certainly hasn’t slowed down in the NCAA Tournament. 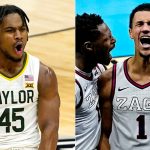