March Madness daily update: Obanor and Musselman are no strangers 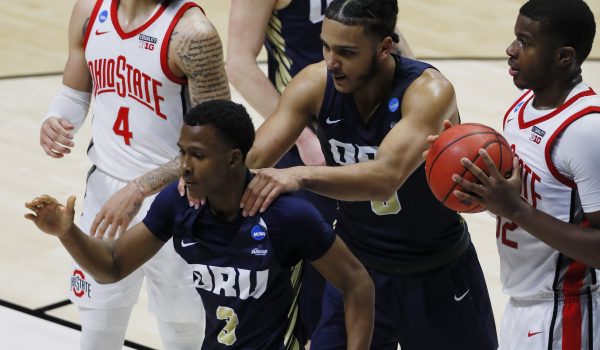 With the first two rounds having come and gone, let’s take another daily in-depth look at the Big Dance by previewing this weekend’s Sweet 16 action.

Move for the underdog
Oregon State +7 to +6 vs. Loyola Chicago

Move for the under
Michigan-Florida State 146 to 144

Be sure to check out our in-depth line movement summary.

In the previous March Madness daily update we focused on Loyola Chicago vs. Oregon State and Gonzaga vs. Creighton. In this piece we will discuss Syracuse vs. Houston and Baylor vs. Villanova.

The public is all over Syracuse in Saturday’s matchup with Houston, a No. 2 vs. No. 11 meeting in the Midwest Region. A total of 89 percent of the money and 76 percent of the bets are coming in on the Orange +6. More than a few bettors are happily picking head coach Jim Boeheim’s team to win straight up, as 81 percent of the handle and 67 percent of the wagers are on the +200 money line. 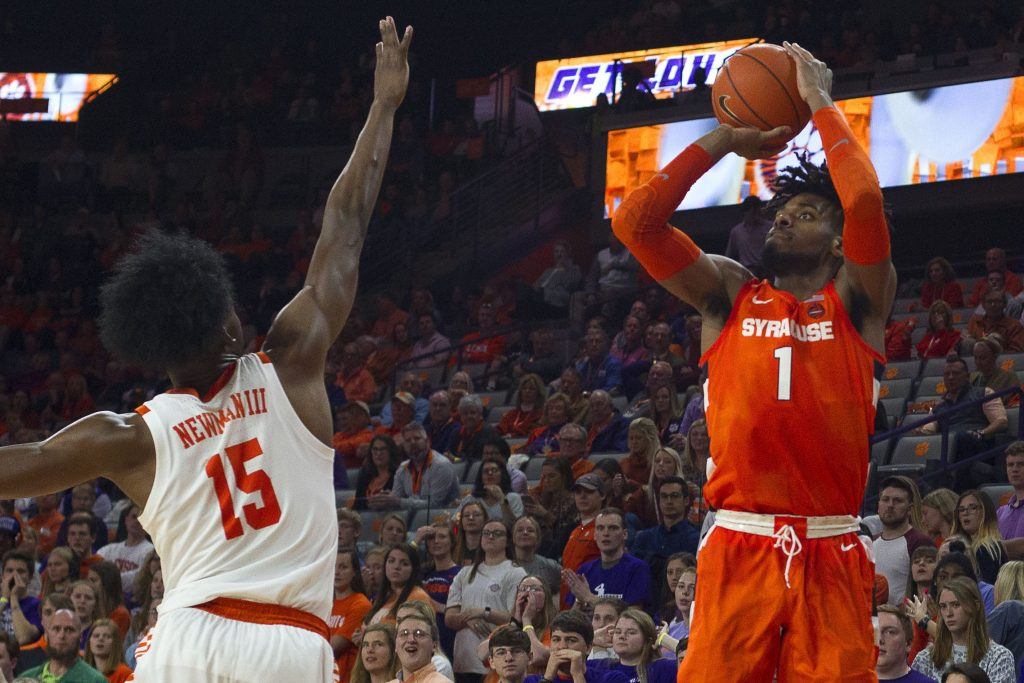 Baylor vs. Villanova Over 139

Punters are also hammering the over in Saturday’s battle between Baylor and Villanova, a No. 1 vs. No. 5 meeting in the South Region. With 88 percent of the bets coming in on Over 139, 83 percent of the handle is going in that direction.

UCLA is attempting to become the second team to make an Elite Eight run after being relegated to a proverbial play-in game in the NCAA Tournament. The only previous team to accomplish the feat was VCU, which did so the very first year in which the First Four existed. The Rams not only advanced to the Elite Eight with an overtime victory over Florida State in the Sweet 16, but they also punched a Final Four ticket by beating Kansas before finally falling to fellow Cinderella squad Butler. As for these Bruins, they have posted wins so far over Michigan State, BYU, and Abilene Christian. They are +6 underdogs against Alabama on Sunday. 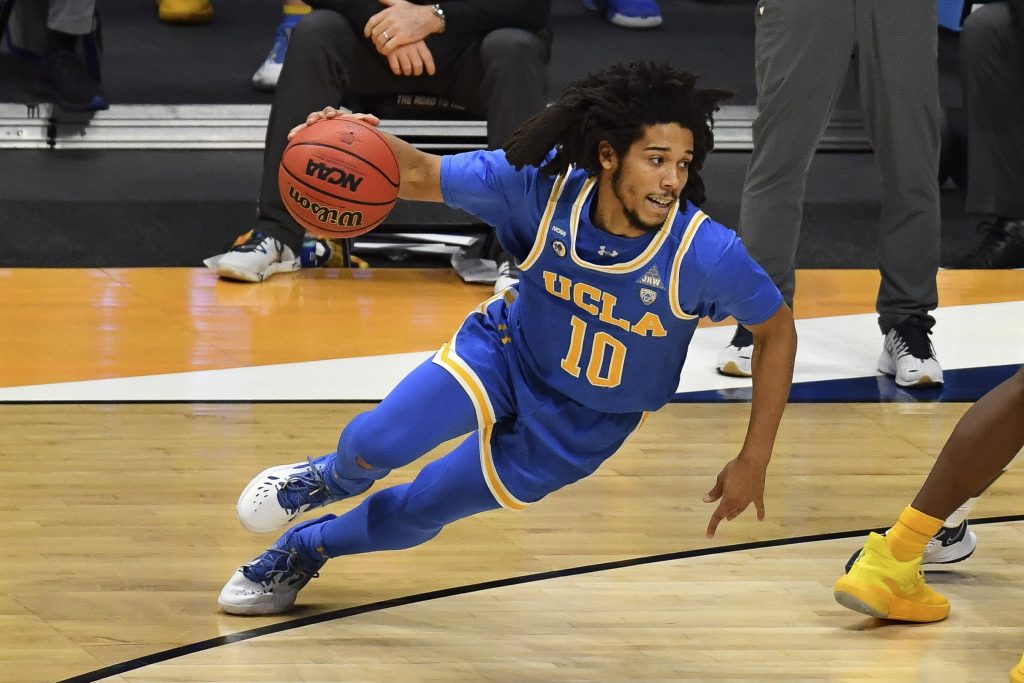 “I was recruited by Musselman, so we had a pretty solid relationship. Things didn’t play out, but it’s all God’s plan.”
— Oral Roberts star Kevin Obanor on Arkansas head coach Eric Musselman

Musselman recruited Obanor at Nevada, where he was for four years before taking over the Arkansas program in 2019. Obanor, of course, ended up at Oral Roberts. They will go head-to-head in the Sweet 16 on Saturday. Obanor is averaging 29.0 ppg through two rounds, leading his team to upsets of Ohio State and Florida.