March Madness Day One By The Numbers: Favorites Narrowly Profitable 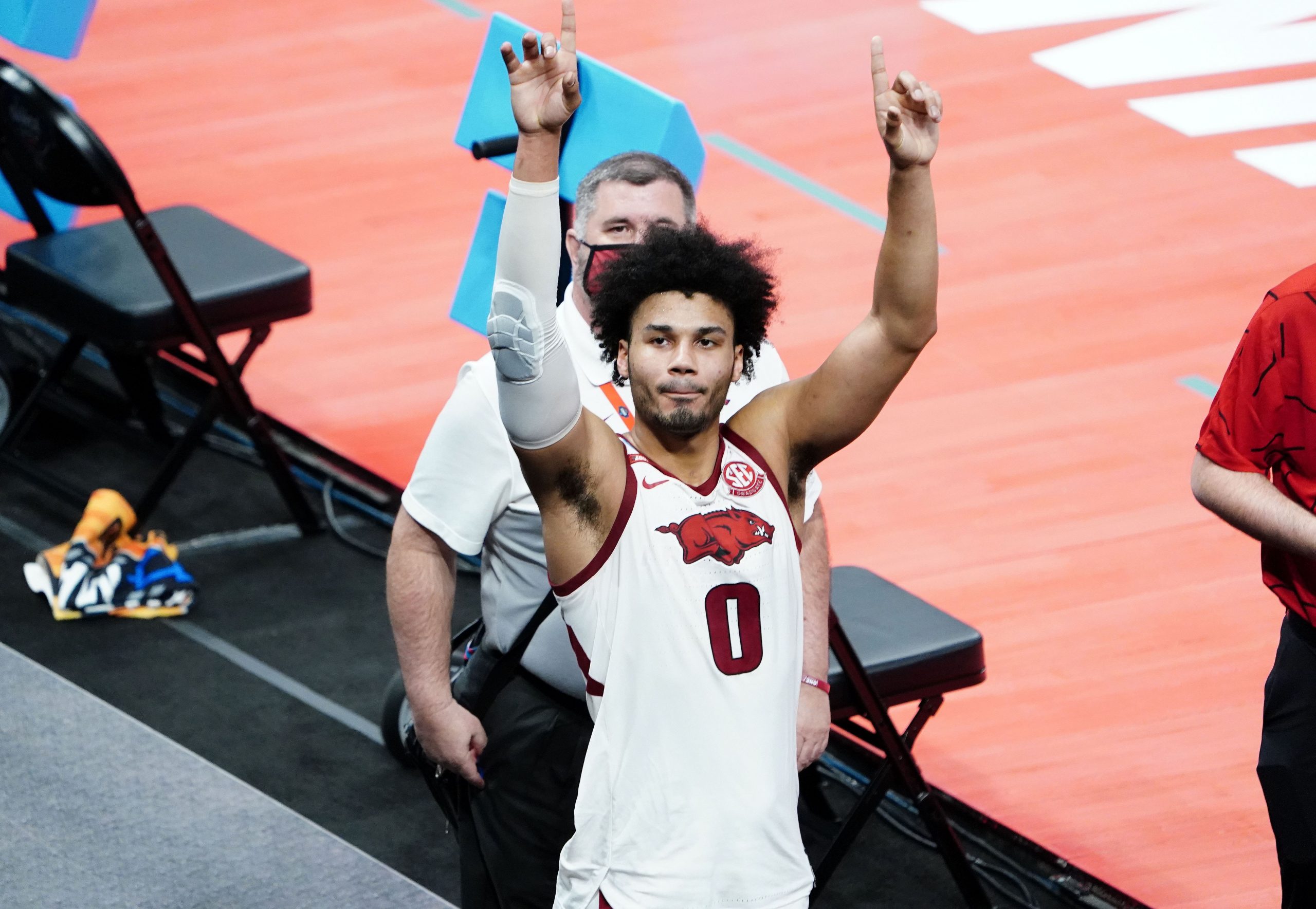 Well, the first day of March Madness is in the books, and it sure was a rollercoaster. Friday’s NCAA Tournament action certainly didn’t disappoint, as we saw huge upsets, overtime thrillers, and everything in between. There’s a lot to unpack, and you can check out our main takeaways here.

Right now we thought we’d digest some of the data relevant to betting to help inform your wagers moving forward. Without further ado let’s dive in, but don’t forget to check out our picks on the side and total for every game first.

It was the underdogs like Oregon State and Oral Roberts that stole all of our hearts on Friday, but the favorites were the profitable ones. The chalk went 9-7 against the spread, although that’s certainly not too lopsided. Things were 6-6 headed into the evening, but favorites went 3-1 ATS in the late period with Syracuse being the only late ‘dog to cover.

In other words, of the seven underdogs that covered the spread, only one didn’t win outright. That was 16-seeded Hartford, who covered a 26-point spread by just two points and never had a shot at winning. What does that mean? It could indicate that if you’re betting an underdog, you’d be wise to sprinkle some money on the money line as well as the spread. The points weren’t needed for the other six underdogs who covered.

A nearly even split with the totals as well. Not too many conclusions to draw away from this one, although the under could’ve easily had a better day. Under bettors in the San Diego State/Syracuse game suffered a horrendous beat, as a barrage of garbage time points and improbable threes in the final minute sent it over by a point. The under in the Florida/Virginia Tech game was also on track to cash before it went to overtime. Interestingly, unders went 7-2 out of the gate, but the late games were a lot more high scoring.

Another trend to know that could be useful moving forward is that first half unders went 12-3-1. As I alluded to above a couple of those games went over due to overtime or bizarre last minute situations, so if you’re looking to bet an under you might be better off just making it first half.