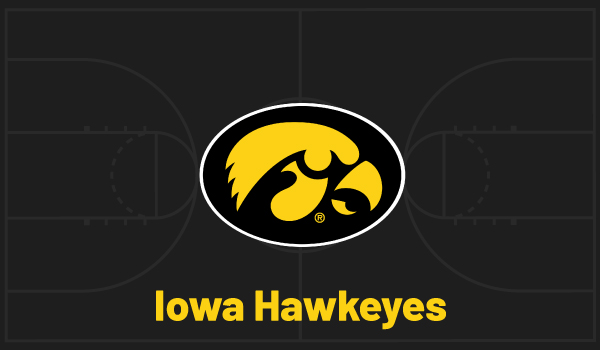 March Madness is here. It’s going to be a lot different in 2021 with the entire NCAA Tournament in one location, but having been cancelled in 2020 the players are going to be even more enthused than usual and the bettors will be especially eager. With the regular season wining down, it’s time to start looking ahead at the teams that can expect to be serious National Championship contenders. We’ll be breaking them down one by one, and our series continues with the eighth-ranked Iowa Hawkeyes. 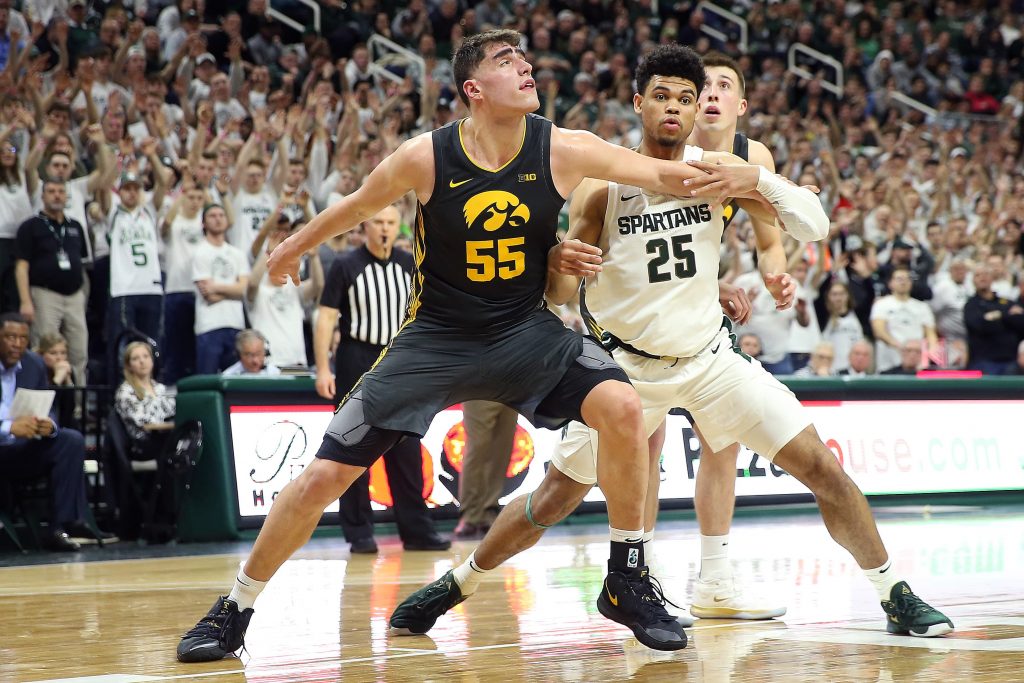 Iowa was the absolute toast of the town in college basketball through the first three weeks of the season. Garza was looking completely unstoppable and Hawkeyes were crushing opponents left and right while averaging more than 100 points per game. However, on Dec. 19 the competition got a lot tougher in the form of Gonzaga and Iowa went down to the top-ranked team in the land via a 99-88 decision. Head coach Fran McCaffery’s club has not been its early-season self ever since, with seven more losses—all of which have come against Big Ten rivals. Still, this Iowa team is very good if not great. It went 14-6 in arguably the toughest conference in college basketball and Garza is basically a lock for the Wooden Award as Player of the Year. As good as Garza is, by no means is this squad a one-man show. Nine different players are logging more than 11 minutes per game and six are scoring at least 7.1 ppg. That includes guard Joe Wieskamp, who is contributing 14.7 ppg on 49.7 percent shooting overall and 47.3 percent from three-point range. Fellow guard CJ Fredrick is a 49.3 percent shooter from the land of plenty. As a No 2 seed in the West Region, Iowa is on a collision course with the Zags for the Elite Eight.