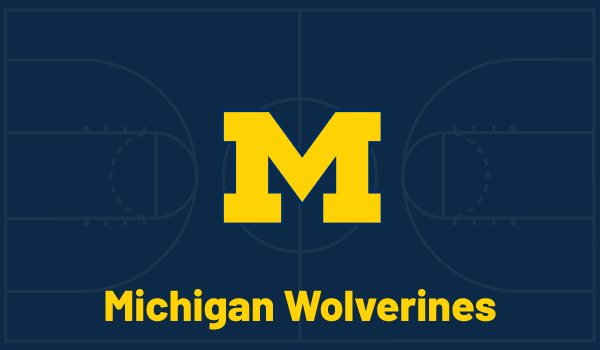 March Madness is right around the corner, and this time it’s actually happening (barring any last-minute disasters, of course). It’s going to be a lot different in 2021 with the entire NCAA Tournament in one location, but having been cancelled in 2020 the players are going to be even more enthused than usual and the bettors will be especially eager. With the regular season winding down, it’s time to start looking ahead at the teams that can expect to be serious National Championship contenders. We’ll be breaking them down one by one, and our series continues with the Michigan Wolverines.

The Wolverines are looking to make it back to the title game like they did a couple of tournaments ago. Unfortunately for them, they’re dealing with an injury to a key piece as Isaiah Livers is out indefinitely with a foot issue. Not only is he a senior leader, he also averages 13.1 points per game and is the team’s second-leading scorer. The two other leading scorers, Dickinson and Franz Wagner, are both underclassmen, which has me a bit nervous in March. That being said, the team has been elite on both sides of the ball, and they’re battle tested after a grueling Big Ten schedule.